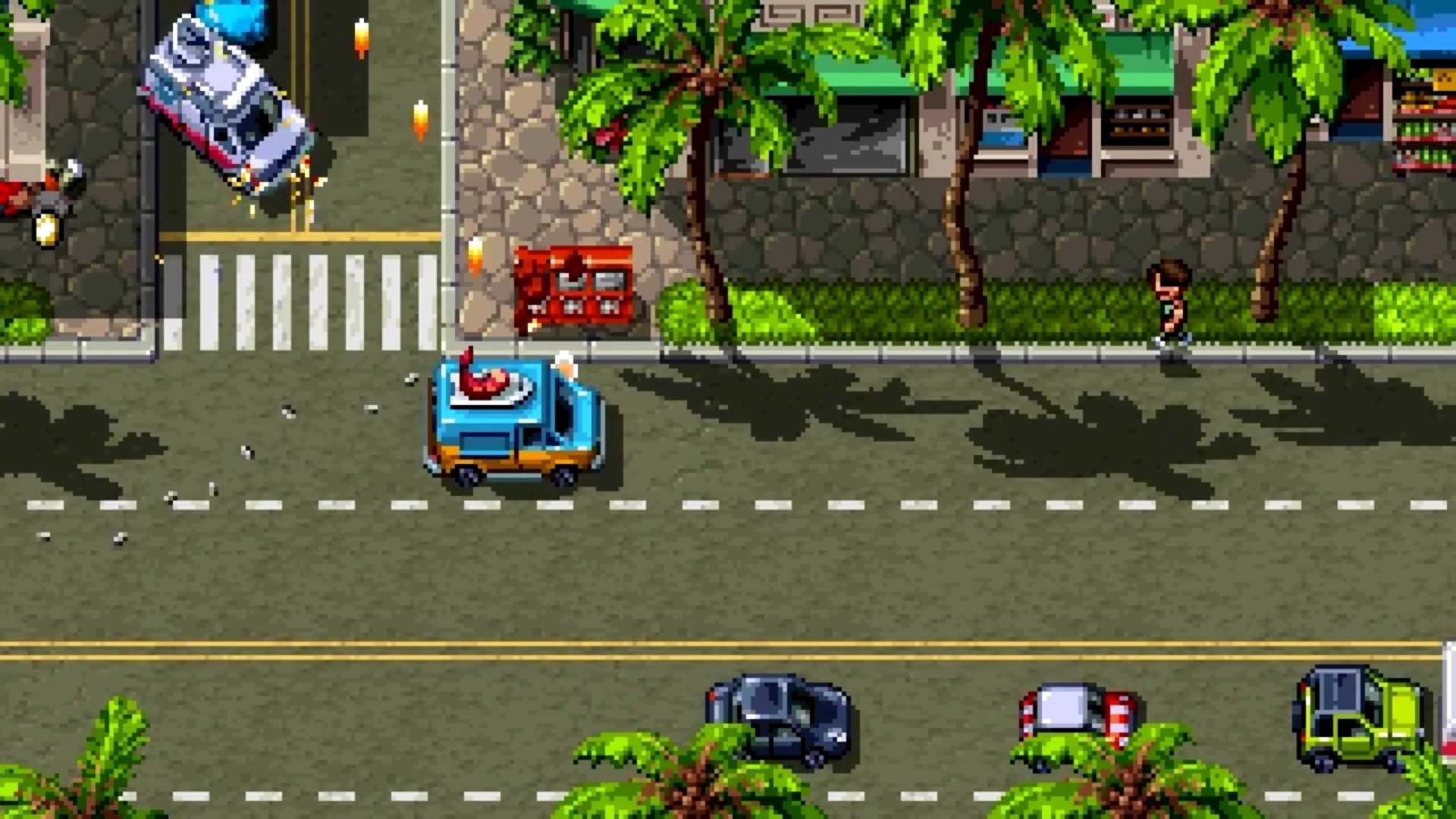 After the runaway success that was the original Retro City Rampage and it’s expanded DX edition which followed some time later, Vblank announced earlier this year that it would be developing a successor named Shakedown Hawaii. It will use the same GTA gameplay that was implemented in the original, along with all new features such as property buying and destructible environments.

Although some initial teaser footage was shown after the reveal, Vblank Entertainment have kept details of the 16 bit sequel relatively secret. That was until earlier today, as a new trailer has been released to coincide with this years PlayStation Experience conference. It shows several scenes of The Player shooting and driving his way around Theftropolis, as well as an unknown character driving a boat across the pixelated seas. Shakedown Hawaii will be released on various platforms worldwide in 2017 by Vblank Entertainment. If you are interesting in seeing more about the game, be sure to watch the latest trailer which has been provided below. 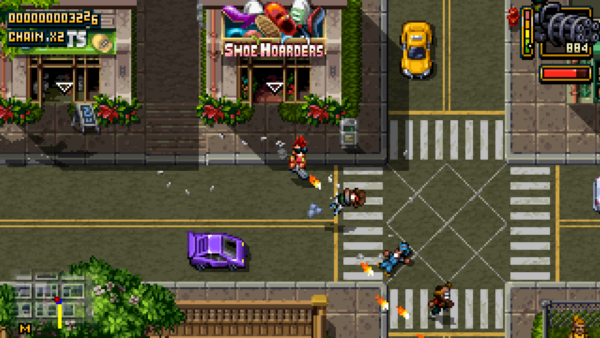 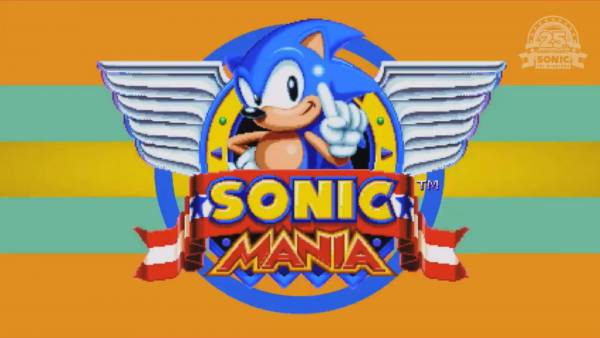 The Best 7 Zones That Could Return For Sonic Mania 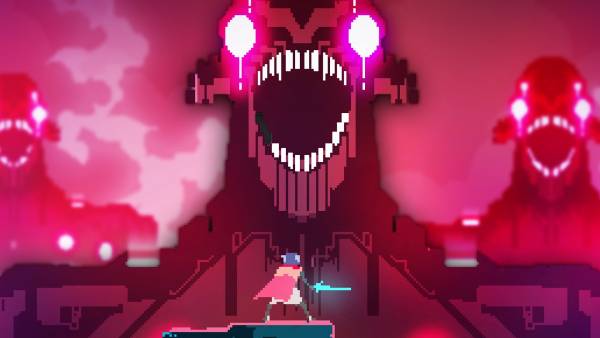 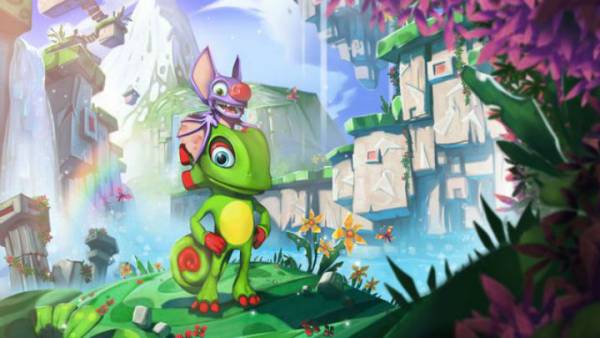