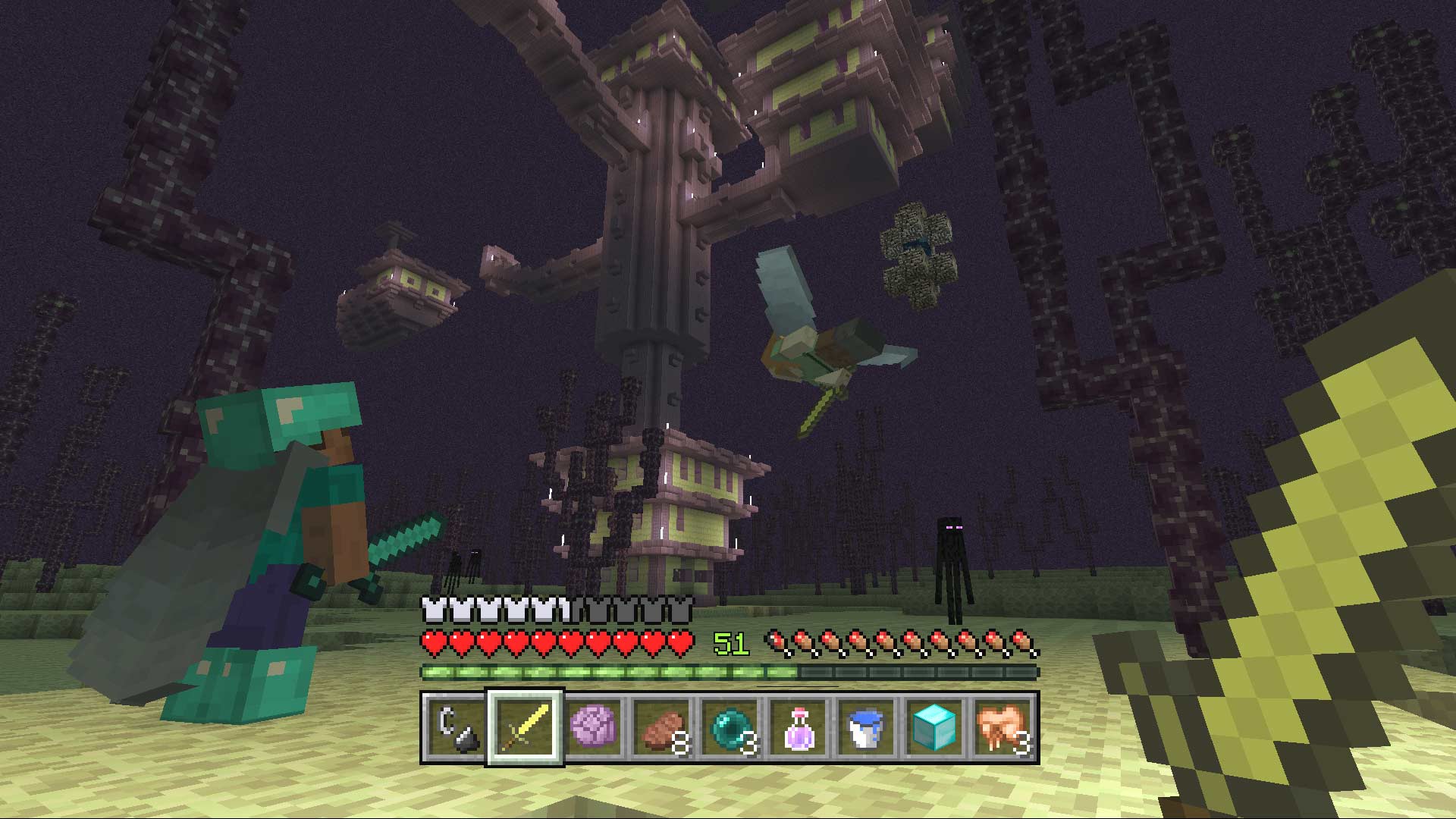 Minecraft: Console Editions is bringing in more features since its last update in October.

In case you missed it, the Mincraft October Update brought in stuff like banners, beets and polar bears but the next update is set to bring in some holiday spirit with players being able to face new mobs, gain new items, blocks and discover different status effects. The game will also undergo some changes to the UI and gain some additional tutorials. Mojang have not let too much go at the moment on what the ‘Holiday Update’ will bring but have mentioned that players will be able to equip a new tool called the Elytra, which will let you glide through the air. To find the Elytra, you’ll need to go to The End which has recently been updated to include End Cities, End Ships, Chorus Plants, Flowers and Purpur.

Potions can also be created with two new ones coming with the ‘Holiday Update’, Levitation and Luck combined with Dragon’s Breath you can leave the status effects on the ground for a friend or enemy to find. To make the most out of your new Elytra, you can as an Xbox One player select Amplified Terrain which makes mountains and valleys more severe to really catch the wind.

More details on the Holiday Update for Minecraft: Console Editions will be released when it launches for free sometime in late December on all console platforms. 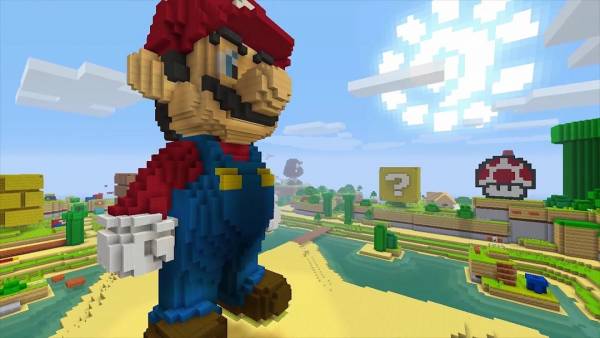 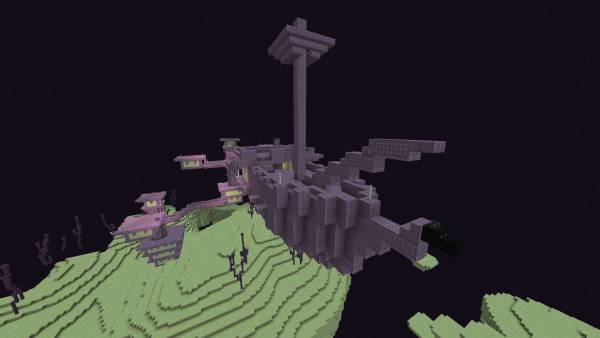 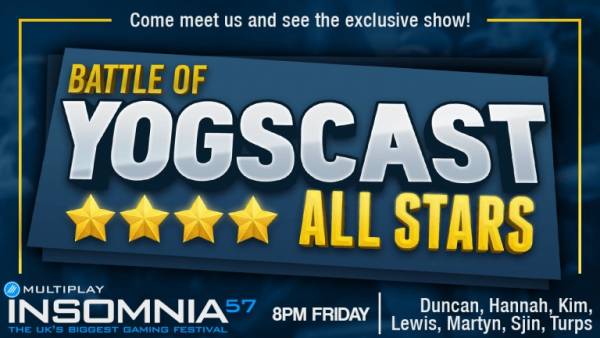 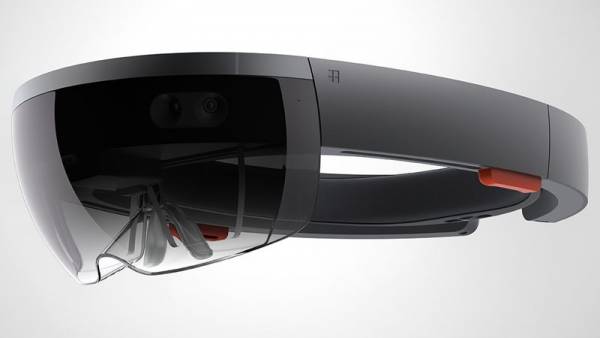 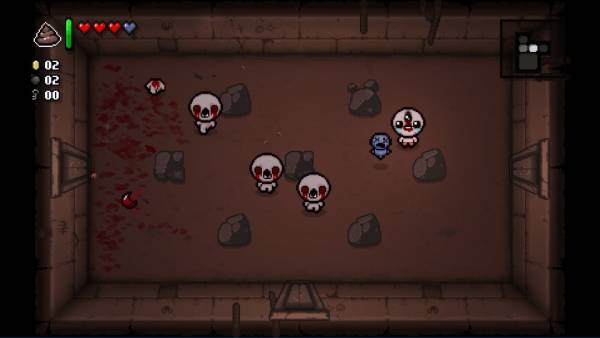 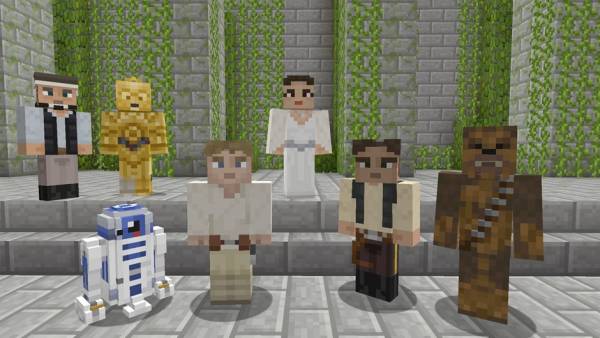