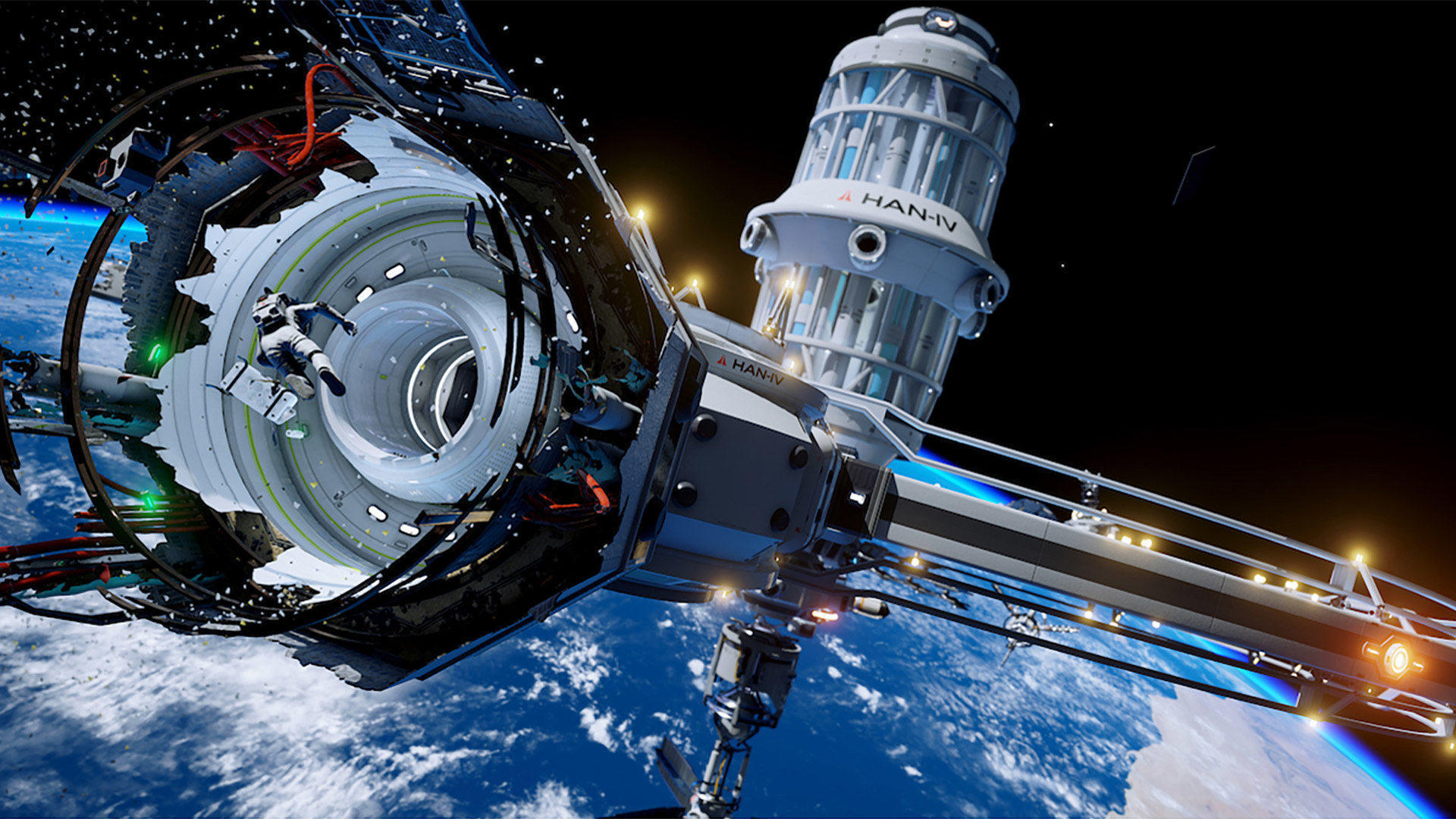 ADR1FT, the space exploration game for PC and PS4, is no longer coming to Xbox One. It was initially announced as coming to PC first, with both consoles coming later but since releasing on PS4, all news and announcements about the Xbox One version have stopped.

Gaming site NewGameNetwork did some investigating and contacted Adam Orth, CEO of developer Three One Zero. The following is a statement he made:

“ADR1FT will not be coming to Xbox One. I hope [fans] are able to find some way to experience and enjoy it on our other platforms.”

If you’re interested in picking up ADR1FT on PC, you can currently grab it as part of the Humble Unreal Bundle for just £3.22, although it’s only available for another 15 hours or so (till 6pm GMT). It’s much better played in VR and is compatible with either the Oculus Rift or HTC Vive, but can also be played without.