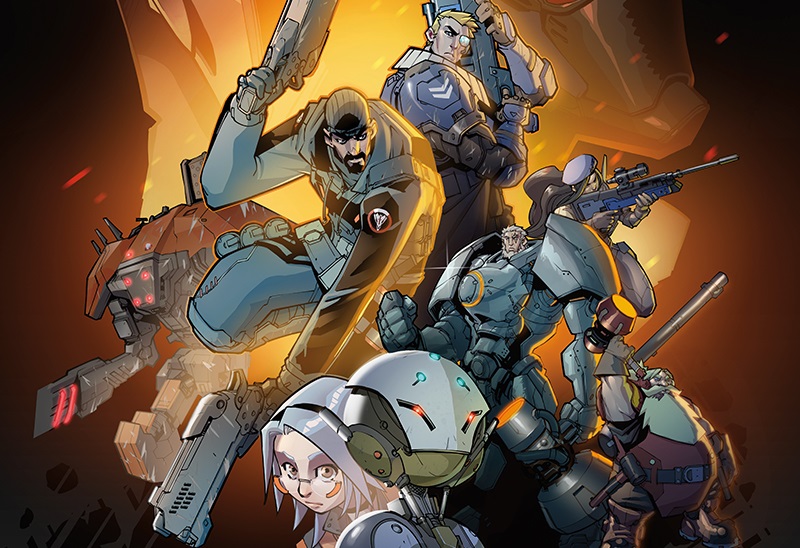 If you are a fan of Overwatch we have some sad news for you. A graphic novel “Overwatch: First Strike” was being developed by Blizzard which promised to tell us about the early years of the legendary team. However, on the official Overwatch forums, lead writer Michael Chu announced that First Strike has been canceled.

“I wanted to let you know that we have decided to cancel the release of the Overwatch: First Strike graphic novel. While we are grateful to the team for the fantastic work they put into it, we’ve ultimately decided to take the story in a different direction.

The original idea for the graphic novel dates back to the early days of the game’s development and came from our desire to tell the story of the founding of Overwatch during the Omnic Crisis. In the years since First Strike’s conception, we have done a lot of development on the universe and its stories. While the core of this story remains, we have changed and expanded upon how we see the events that took place during the first days of Overwatch.

So for now the early adventures of Gabriel Reyes, Jack Morrison, Ana Amari, Reinhardt Wilhelm, Torbjörn Lindholm (and more!) wait for another day. But we know that this is a story that you are excited about, and it’s one we still plan to tell.

I’d like to thank everyone for the enthusiasm, passion, and support you’ve shown towards the Overwatch universe. We have a number of stories in development that will delve deeper into the world and its heroes, and we can’t wait to share them with you in the coming months.”

As a fan of any type of extended lore in video games, I can tell you that I’m upset. You should be as well; First Strike was due to be released by Dark Horse Comics digitally in November and a print version would follow soon after. The 100-page long novel was written by Micky Neilson and featured art from Ludo Lullabi among others and was set to be a money spinner to say the least.

Still, if you are hankering for some lore from Overwatch you should at least check out the comics that Blizzard have released so far. Also, fans of the game should be excited for this new narrative direction, as things can only get better from here.