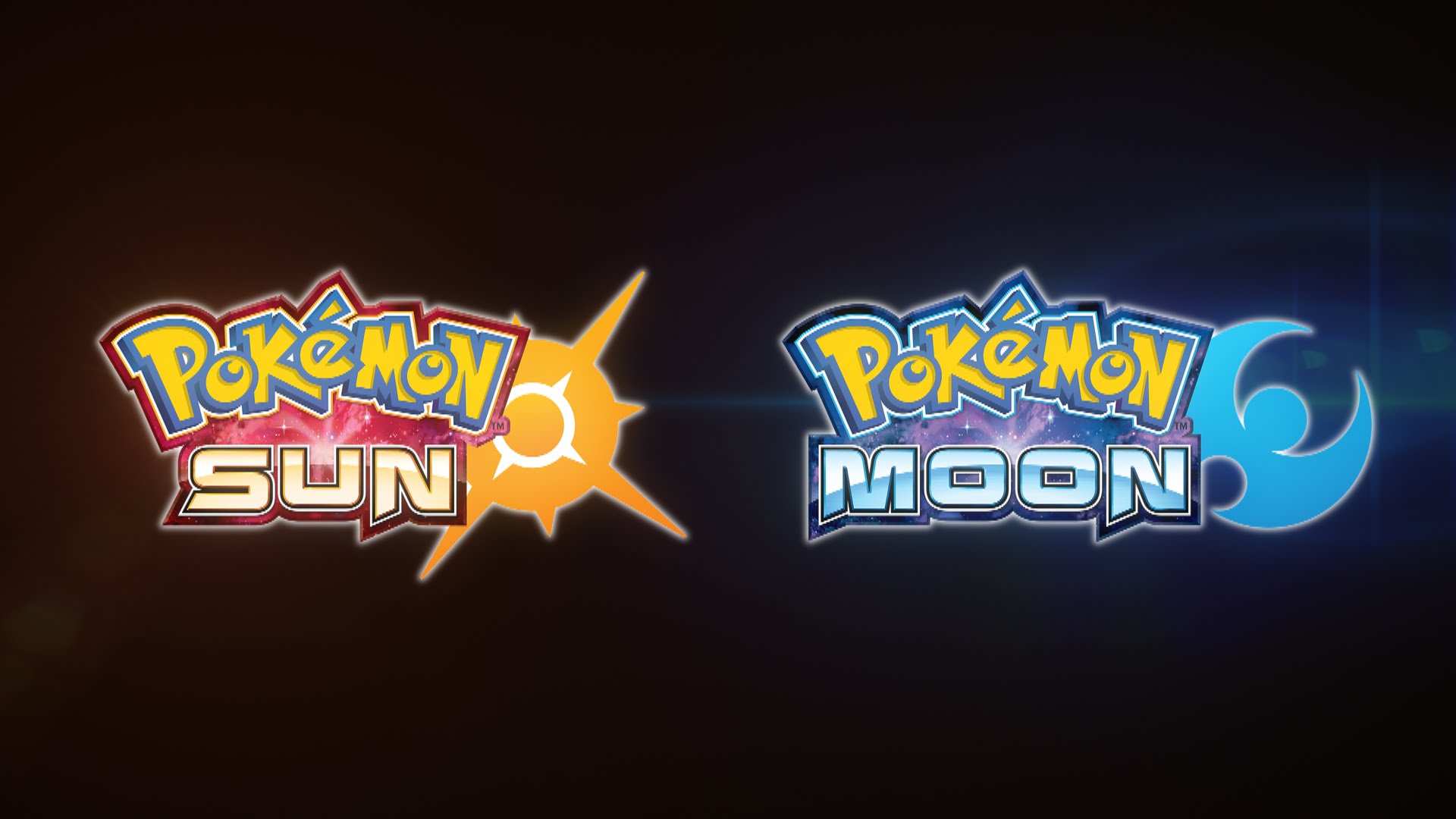 If you are brimming over with excitement for the release of Pokemon Sun and Moon next week, then you will be intrigued to learn of a new development that is supposedly happening at Game Freak. The developers of the Pokemon series have reportedly been working on a game which is codenamed Pokemon Stars, and will the “sequel” of sorts to  Pokemon Sun and Moon, just as Pokemon Yellow was to the original Red and Blue duology. Several sources close to the news site Eurogamer have apparently confirmed that the game’s development is coming along smoothly, and will launch next year some time after the console becomes available to the gaming public. Considering the form factor of the Nintendo Switch, it is highly likely that an event of this nature could take place, but we will have to wait for an official announcement from Game Freak before we can get truly excited for the first console based Pokemon adventure. Well, aside from the two 3D adventures which were released back on the Nintendo Gamecube.

For everyone who is a fan of Pokemon, the latest entries in the series, Pokemon Sun and Moon are due to be released on November 23rd 2017 for Nintendo 3DS. On a side note, the Nintendo Switch is due to be released in March 2017. The launch details, as well as the first official games heading to the devices will be confirmed on January 2017 at a special live event held by Nintendo. Do you believe a new version of Pokemon is headed to the device? Let us know what you think in the comments below.