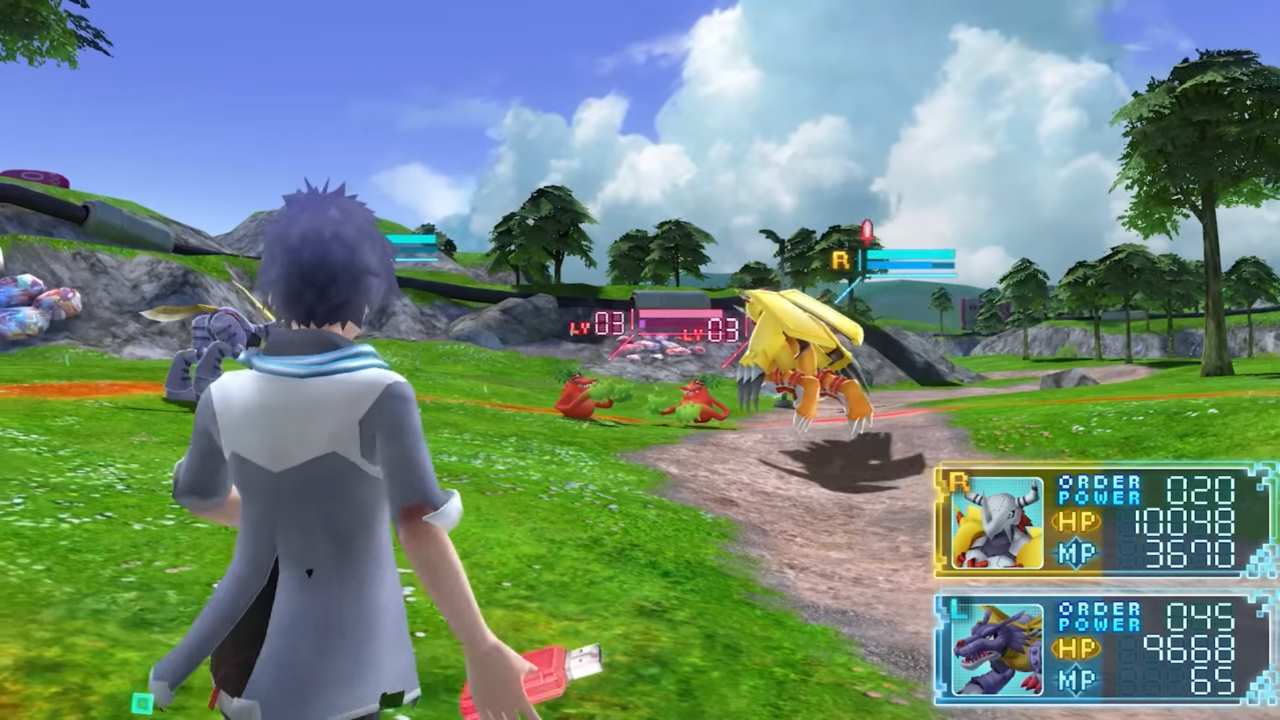 A few months ago, it was confirmed that Digimon World: Next Order, which is the newest RPG based on the highly successful Digimon franchise, would be coming to North America and Europe as a PS4 exclusive. The game is a reboot of the Digimon World series which began on the original PlayStation, and focuses on the adventures of a young hero who is sucked into the Digital World. After discovering that this parallel dimension is in ruins, he joins forces with two Digimon, who encourage him to help them rebuild the Digital World to it’s former glory and defeat the evil creatures who caused the damage to begin with. Unlike Digimon Story Cyber Sleuth which was released earlier this year, Digimon World: Next Order appears to have an English language dub track as well as English subtitles. Regardless of the reasons for this upgrade, it is a great victory for the fans of the series to have another Digimon game arriving on our home consoles.

Digimon World: Next Order will be released on PS4 in Europe on January 27th 2017 by Bandai Namco. If you are interested in seeing more about the game, be sure to watch the latest trailer which has been provided below.