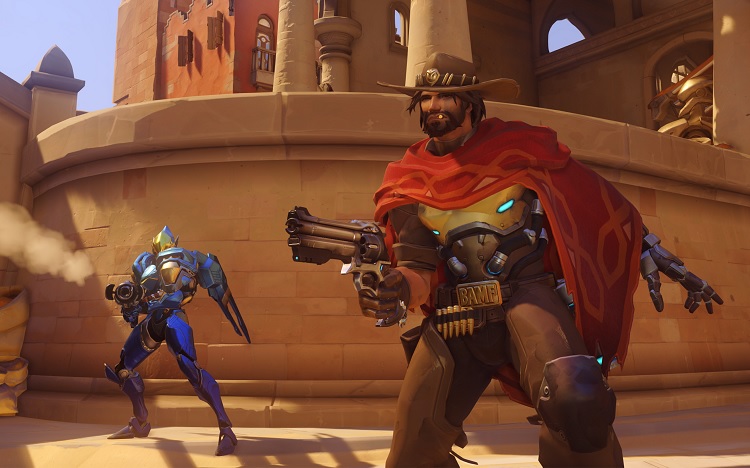 A YouTuber called Greatdictator has taken a recent Blizzcon video of the OverWatch voice actors speaking and animated it as Lucio walks around bumping into other characters from the game having a little fun.

The latest update for Overwatch has added a new character to the roster of heroes that are available which went live earlier this week. Update 1.5 also includes a brand new map called Ecopoint: Antarctic and an Arcade mode which sends the playter through a series of game modes, giving them a chance to earn extra loot and XP.