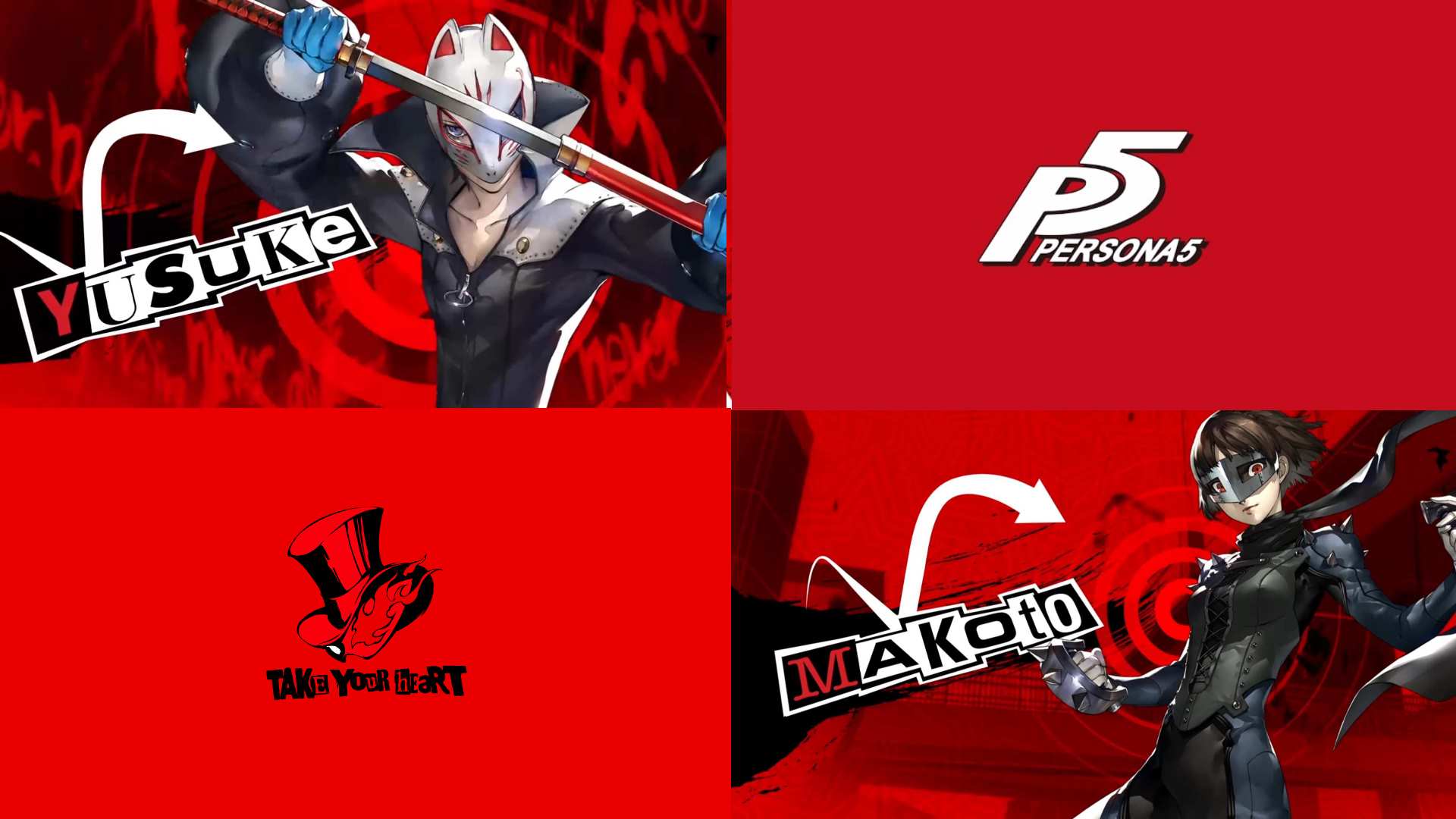 After announcing that a delay has been confirmed for Persona 5, Atlus have decided to give us a little something extra this week on top of the announcement of Dual Audio functionality. For the past month, we have seen the official English introductions for the Protagonist, Ryuji, Ann and Morgana, and now it seems that we are getting two of the game’s playable characters introduced in the same week.

First up to be counted is Yusuke Kitagawa, a talented young artist who lives with his teacher Madrame, and is forced to allow his sensei to take credit for all of his work. Along with his Persona Goemon, he intends to break free from Madrame’s manipulation, and help the Phantom Thieves to change the world by stealing the hearts of the corrupted. The English voice for Yusuke Kitagawa is provided by Matthew Mercer, who is the current international voice actor of Persona 4 party member Kanji Tatsumi, taking over from Troy Baker after he decided to step down from the role in 2013.

The final character to be revealed this week is Makato Niijima, who is an academically talented third year student at Syujin High School who has a less than profitable connection to the local Yakuza. Along with her Persona Johanna, she is aiming to break down the criminal underworld, and then help the Phantom Thieves to purify the world as best they can. Makoto Niijima’s English voice is performed by Cherami Leigh, who has previously voiced Alexa from Xenoblade Chronicles X and Majorita from Disgaea 5: Alliance of Vengeance.

Persona 5 will now be released on PS4 and PS3 in North America and Europe on April 4th 2017 through a publishing deal that Atlus have made with Deep Silver, and will retail for £49.99. If you are interesting in seeing more about the game, be sure to visit the official game page on the Deep Silver website, and watch the latest English trailer which has been provided below.