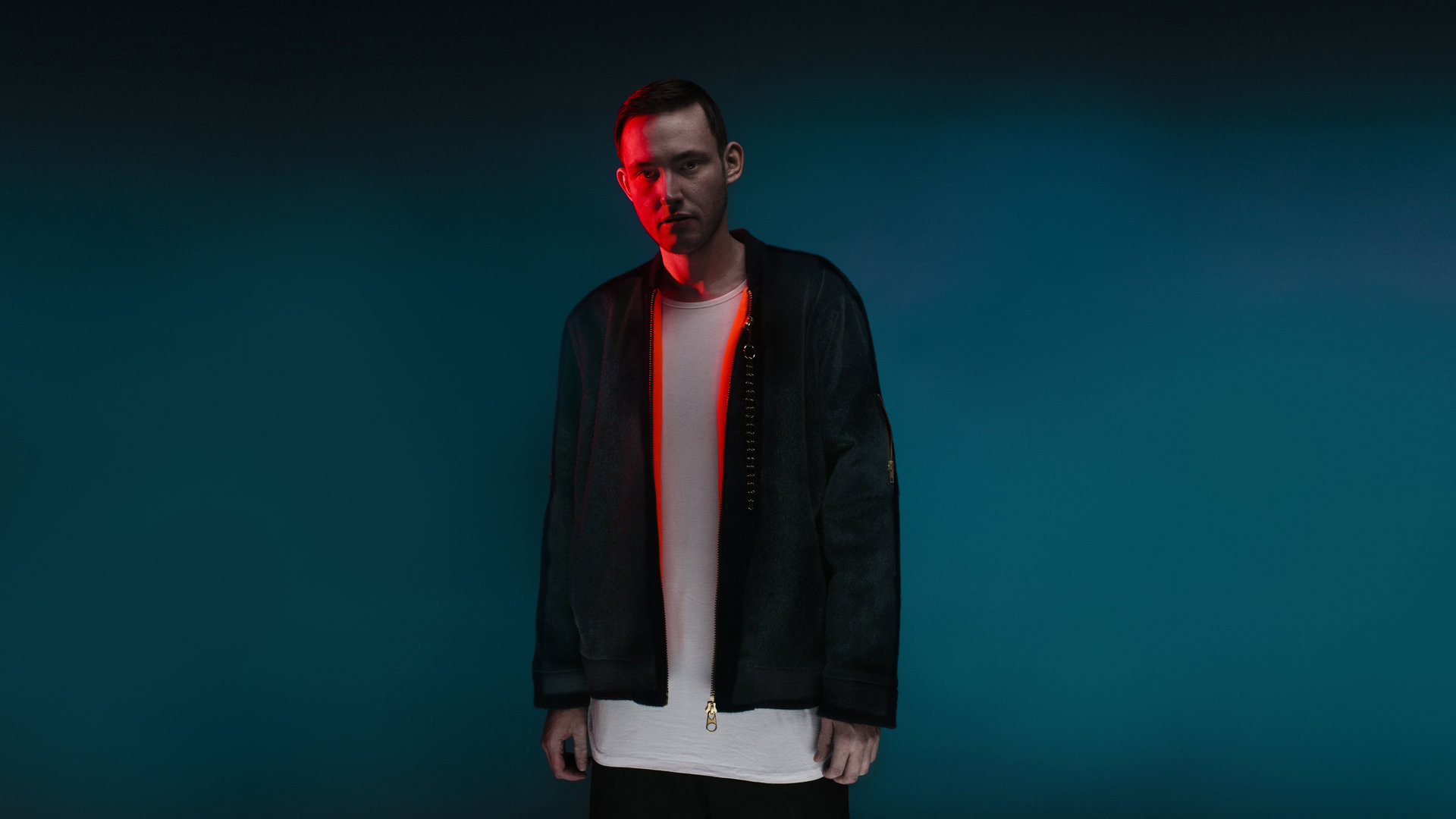 Watch_Dogs 2, the upcoming sequel to the 2014 open world hacker action game, releases in just a few days. Ubisoft have enlisted the popular EDM and trap DJ Hudson Mohawke to produce the game’s soundtrack, and he’s released the full tracklist on Spotify.

He previewed the first track, ‘Shanghaied’, back in October and now all 16 songs are available to listen to including the interestingly named ‘Haum Sweet Haum’.