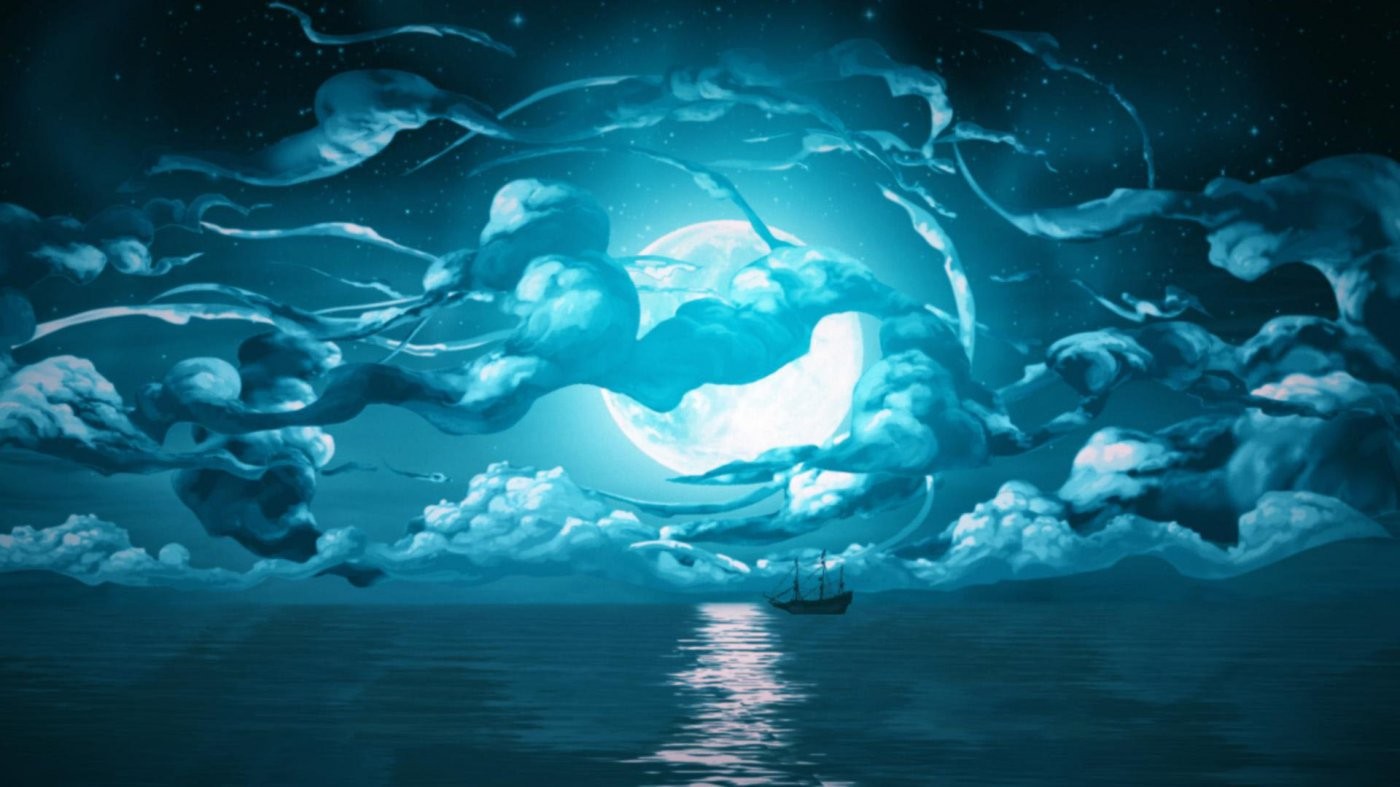 Back in 2009, a game named The Whispered World was released by Daedalic Entertainment. It focused on the journey of a young clown named Sadwick who was searching for a meaning to his existence. The story is now set to continue with Silence, which will be released next week for PC, PlayStation 4 and Xbox One. After awakening to his true identity at the end of the first game, Sadwick, who is now known as Noah, is on a journey to keep his younger sister Renie safe. When the two siblings become seperated during an air raid, Noah must journey back to the dream world that was previously his home, and save the world from the evil machinations of the False Queen. If you would like to try a sample of the game before it is launched, a free demo has now been released on Steam. There is currently no announcement of a demo for the console releases of the game, but if this changes you can be sure that we will let you know.

Silence: The Whispered World 2 will be released on PC, PS4 and Xbox One on November 15th 2017 by Daedalic Entertainment. If you are interesting in seeing more about the game, be sure to visit the official website, and watch the launch trailer provided below.