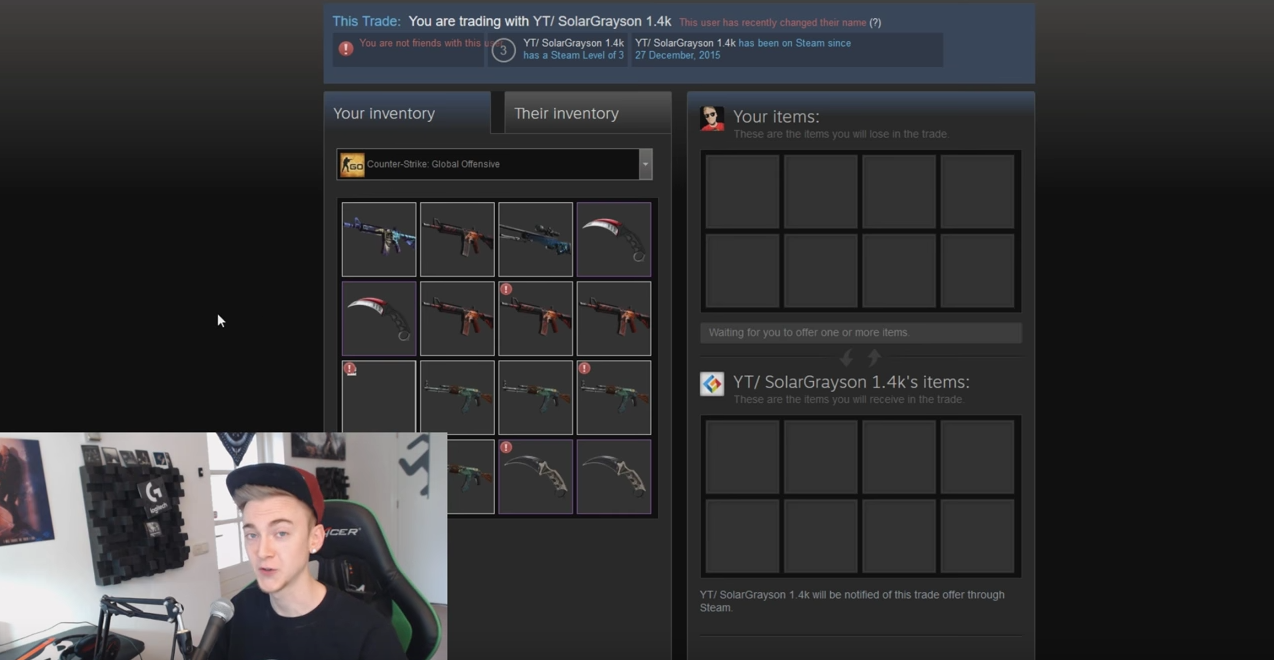 Many of you will know who Sparkles is. For those of you who don’t, he’s a CS:GO YouTuber with over 1.7 million subscribers. Having such a massive fan base generally gets YouTubers and streamers some kind of benefits when it comes to weapon skins in CS:GO and giveaways to fans are common place within the community. However Sparkles’ latest giveaway was something a lot more impactful than he could ever have imagined.

While watching SolarGrayson a YouTuber who he has been subscribed to for a while, Sparkles decided that he has way too many nice AWP skins so donated a Minimal Ware AWP Medusa to him. The Medusa is worth $600. Normally the story would end there with SolarGrayson bragging to all his friends about his new AWP from CS:GO’s most famous YouTuber, but this story takes a different turn.

SolarGrayson explained in his video about receiving the gift that he recently lost his twin sister, and his mother was due to go in for open heart surgery. He has now sold the AWP Medusa and has sent the money to his mother so she is able to pay for the life saving surgery she needs.

This is a great story and shows that giving something back to a community that supports you is absolutely the best thing about being in the public eye. As we approach the holiday season, remember this story and just how much random acts of kindness can truly save lives.

You can check out Sparkles’ donation video below:

Also don’t forget to check out SolarGrayson’s YouTube channel and give your support to an awesome gamer with a great heart. 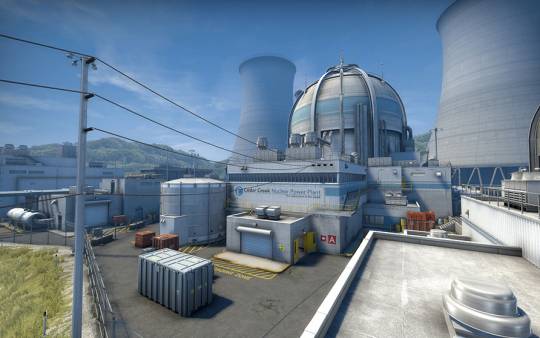 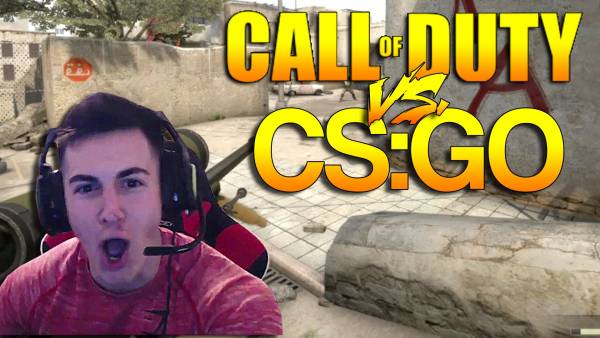 Call of Duty Console Pro Tries out CS:GO with the Biggest CS:GO Youtuber 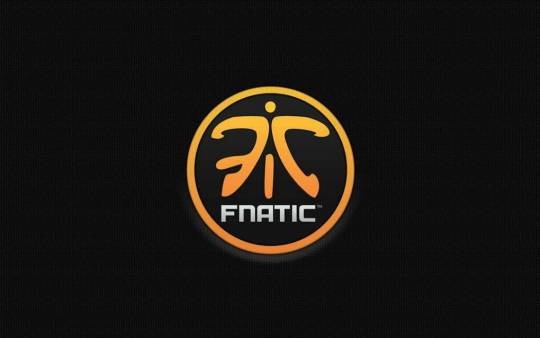 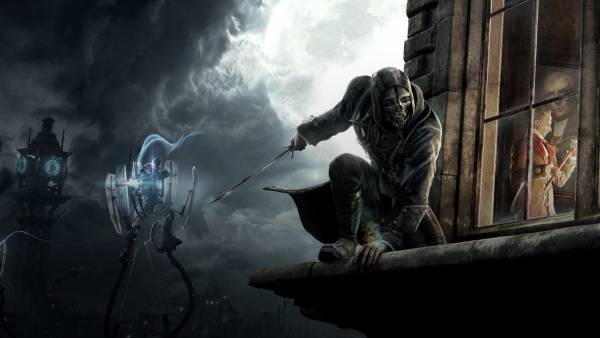 The Most Disgusting Dishonored Run You’ve Ever Seen 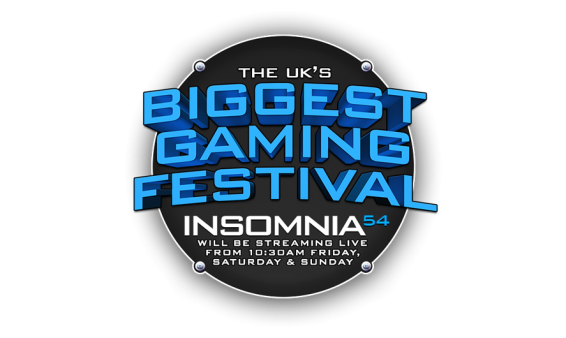 An Interview with Onscreen from Insomnia 54
Powered by Magic