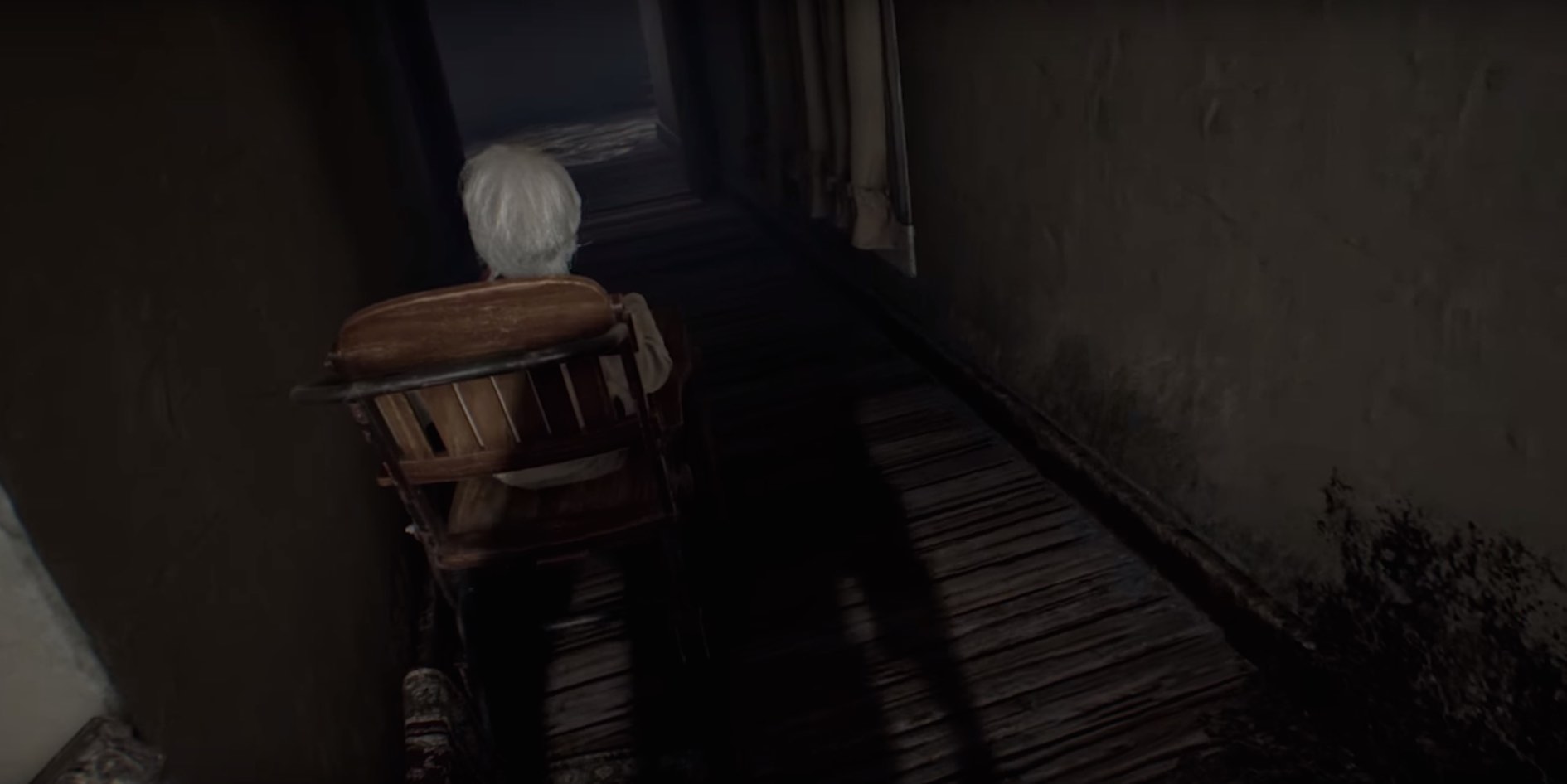 As if we all weren’t excited enough for Resident Evil 7, Capcom are continuing on with their strategy to tease and delight us with these intriguing little snippets. Focusing more on the horror aspects this time around, the latest volumes, ‘Shadow’ and ‘Aunt Rhody’ respectively, are both creepy and exciting. Firmly establishing this as a return to form, yet an entirely new experience all round.

The first of the two shows that Resident Evil 7 is embracing the darkness and players will be forced into tight situations with little-to-no light to help them. We’re also treated to a glimpse at some of the game’s monsters. Due to the low light it’s hard to get a look at their ugly mugs, but they certainly look as gross and slimy as you’d imagine any Resident Evil monster to be.

Moving away from combat and malformed nasties, the second volume shows off a more restrained approach to horror. Utilising the Aunt Rhody song heard in the trailers, we see the player character slowly ascending a set of shadowy stairs as we hear a muffled rendition coming from a woman in a wheelchair. It’s the kind of tension building that’s often not seen in the series, but it’s a welcome change of pace that’s for sure.

Resident Evil 7 will be released for Playstation 4 (Including VR), Xbox One and PC on January 24th, 2017.