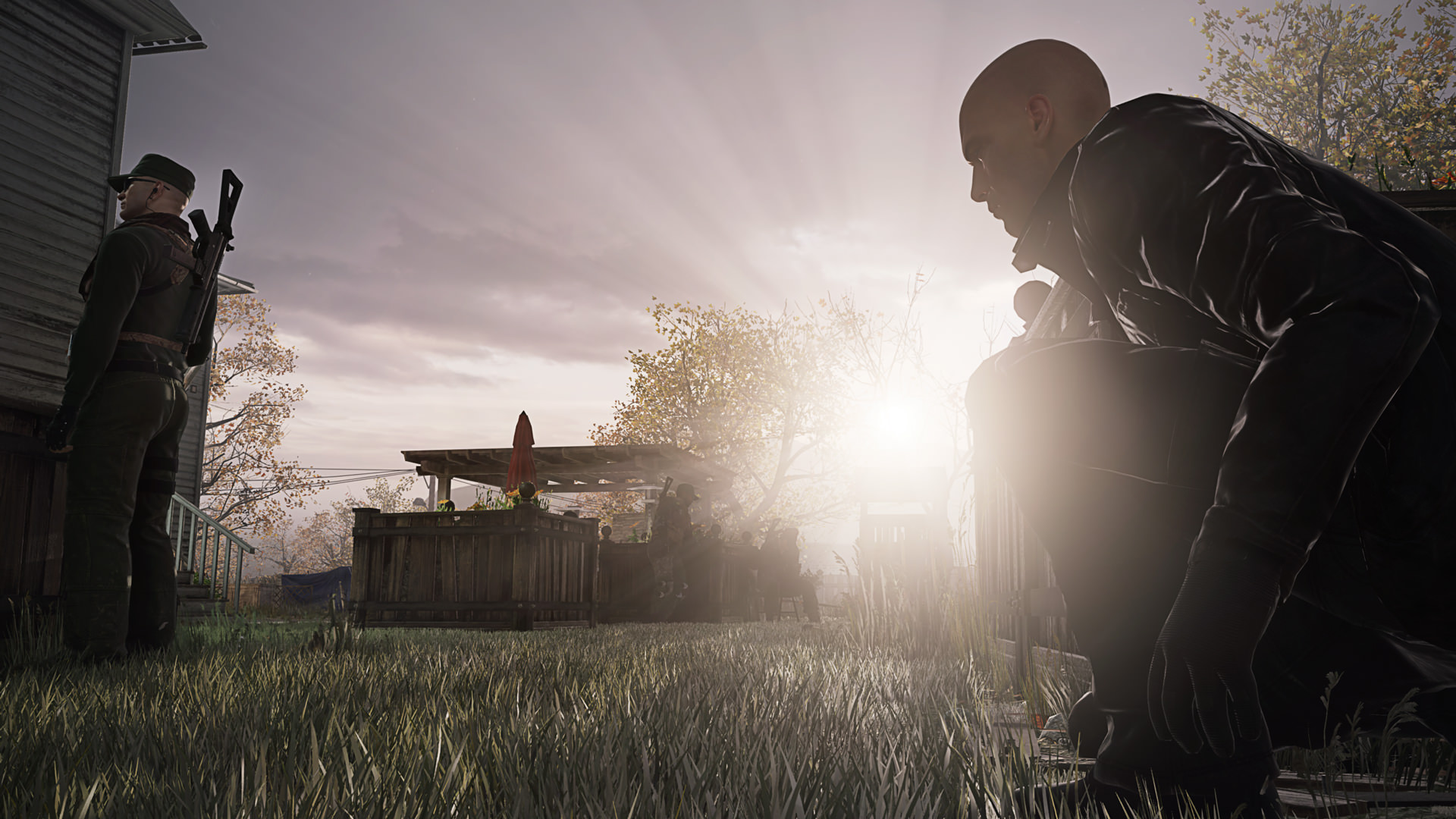 Square Enix’s stealth-action game Hitman, which is seen as a reboot to the infamous string of assassination games, will be getting a second season following the completion of the first, which ended with players’ contract-killing in Japan. This was confirmed recently by the game’s production director after speculation and the prospect of a second season relying on the success of the first.

When it was revealed that the latest Hitman would be released episodically, this left many people confused and others plain shocked. We’ve always been used to the Hitman games being released as one and “complete”, whereas this new formula was a slight risk on Square Enix’s part. It seems however that it’s paid off as the success prevailed, this is evident by the release of the second season and Agent 47’s next string of assassinations throughout the globe. The first season sent us to Italy, Morocco and more recently, Japan but there seems to be more in store in light of this recent news.

The full, complete first season including all six episodes and three bonus missions is expected to release in January 2017.