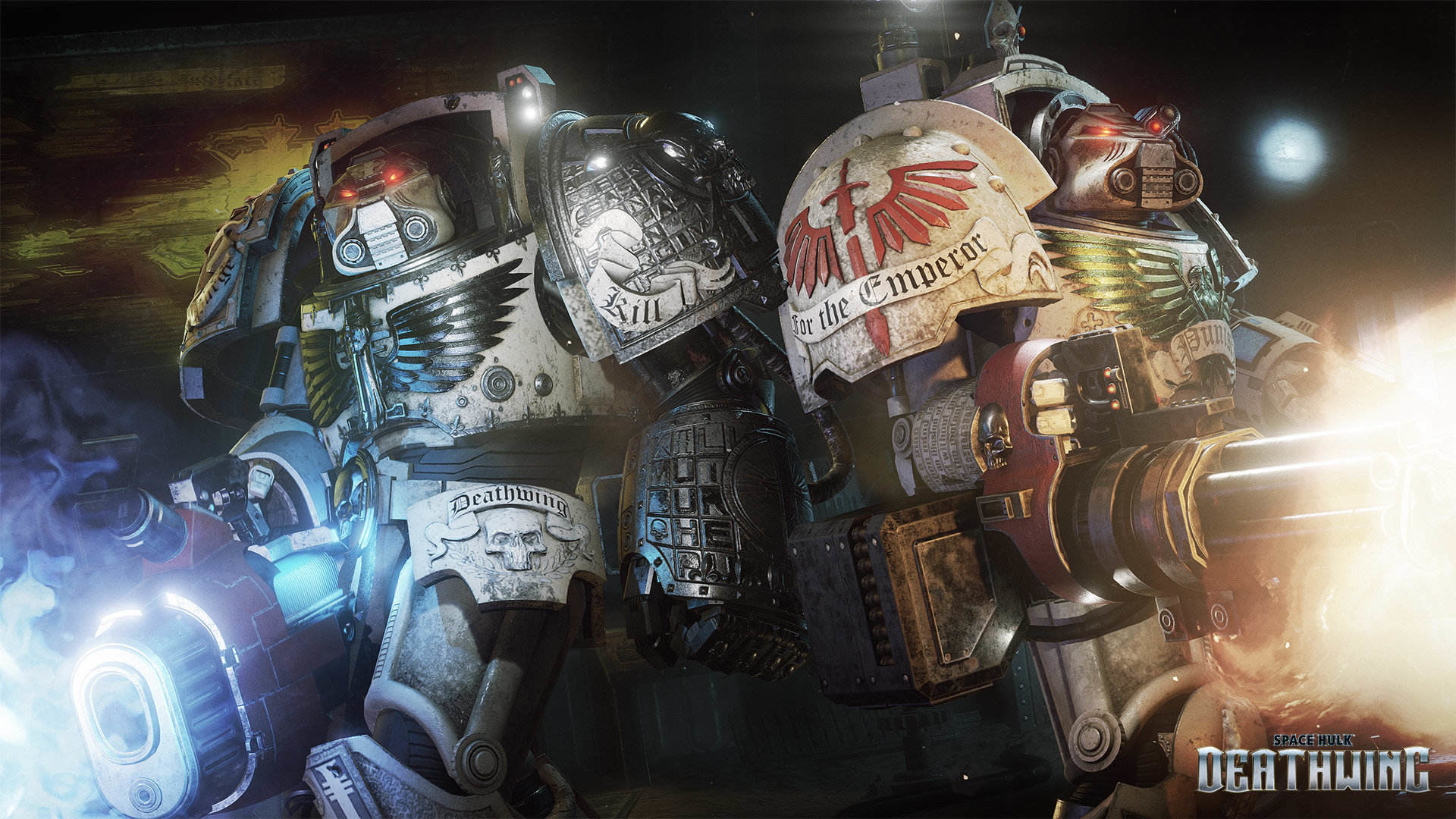 Space Hulk: Deathwing, the upcoming first-person shooter set in the Warhammer 40,000 universe, will be available for download on PC, December 9 with the PS4 and Xbox One versions coming in early 2017. A select number of players who have pre-ordered the game will be invited to a closed beta next week to help the developers get technical and gameplay feedback, then a second beta will commence from November 20 for all players that have pre-ordered.

Streum On have also released a new trailer for the game, titled ‘Enter the Space Hulk’. It shows the developers’ meticulous attention to detail and introduces the plot for the campaign, which is playable either on your own or co-operatively.

Each Space Hulk is an amalgamation of ancient ships and space debris, and Olethros is filled with lore from the 10,000 years since the dawn of the Imperium to the 41st Millennium. You will be exploring Black Templar ships, troop transports, and even pirate vessels that were lost in the Warp and became part of the Space Hulk Olethros’ bowels.