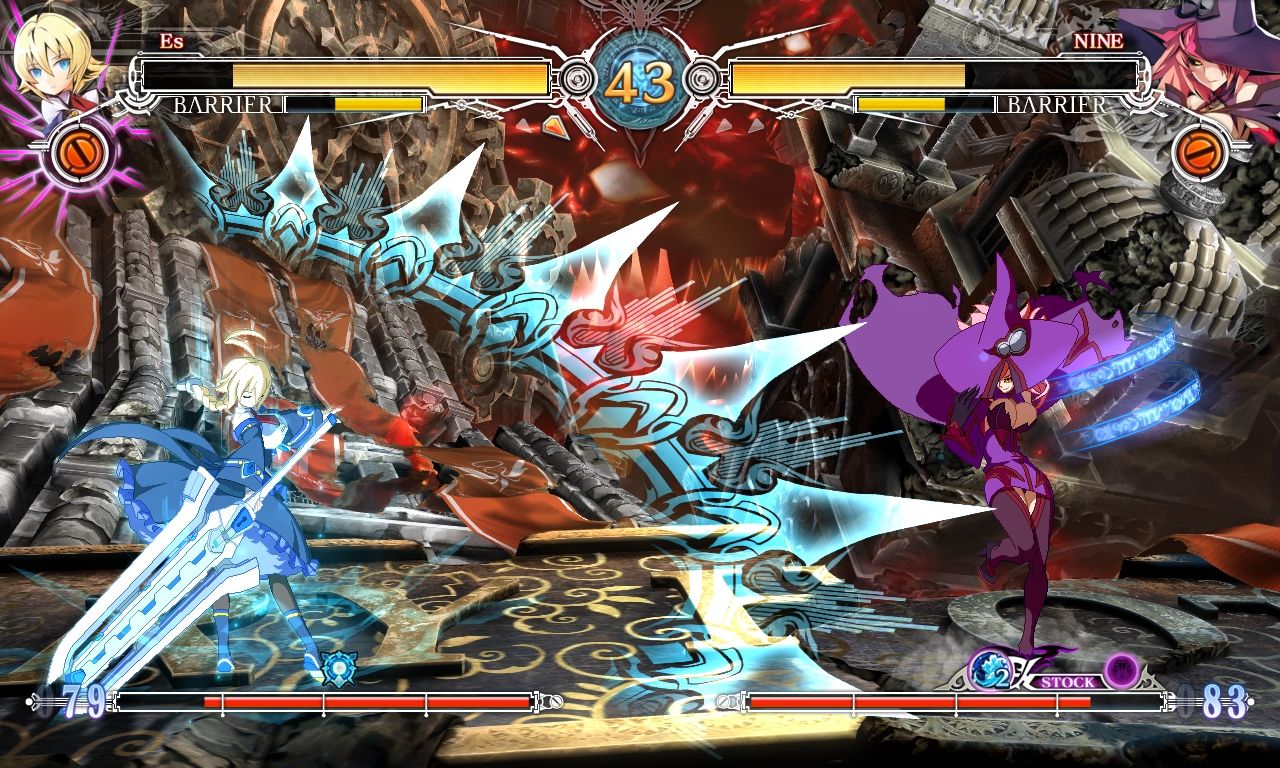 After three successful games in the franchise, the BlazBlue series has now come to a conclusion with the arrival of BLAZBLUE CENTRAL FICTION. As well as featuring over thirty hours of Story Mode gameplay, the entire cast from the previous BlazBlue entry ChronoPhantasma have returned, along with several new faces such as Hibiki Kohaku, a disturbed assassin and Mai Natsume, who has previously the main character in a manga named Remix Heart. The fast paced 2D battling that has become a hallmark of the series is still alive and well, and is further enhanced by a new mechanic known as Exceed Accel, which is triggered when using a specific move known as an Overdrive.

BLAZBLUE CENTRAL FICTION is now available on PlayStation 4 and PlayStation 3 thanks to a publishing deal made in Europe by PQube. The game retails for approximately £49.99 and £39.99 respectively depending on which console you decide to purchase the game for. If you are interesting in seeing more about the game, be sure to visit the official website. 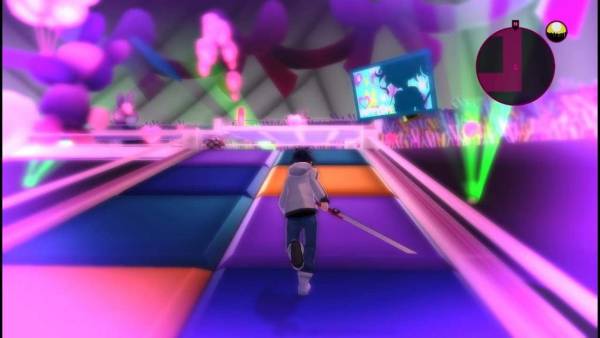 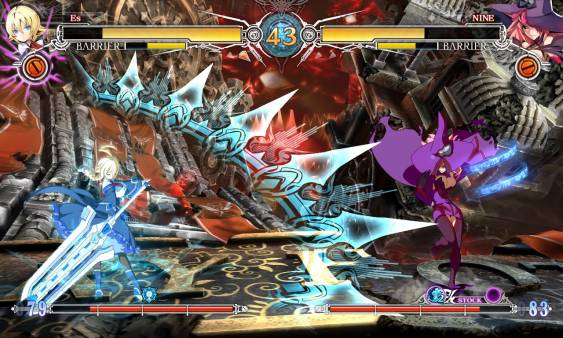 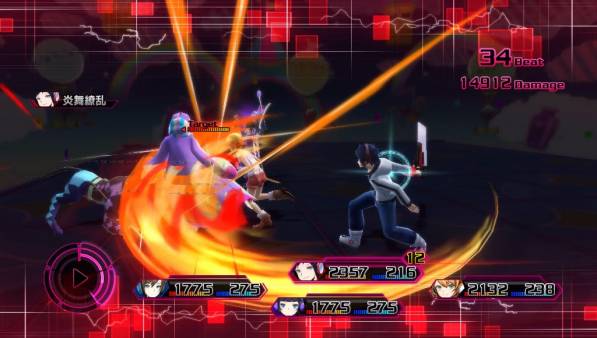 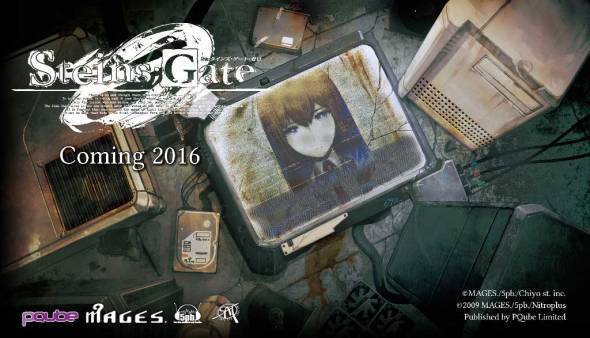 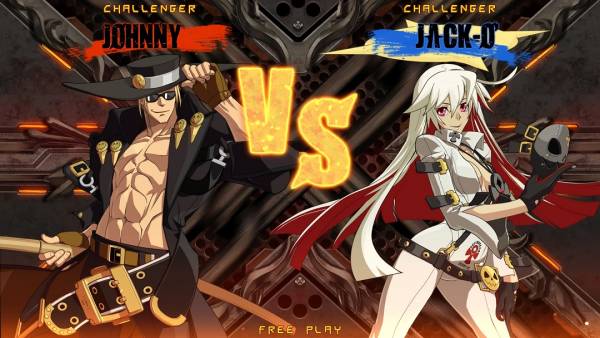 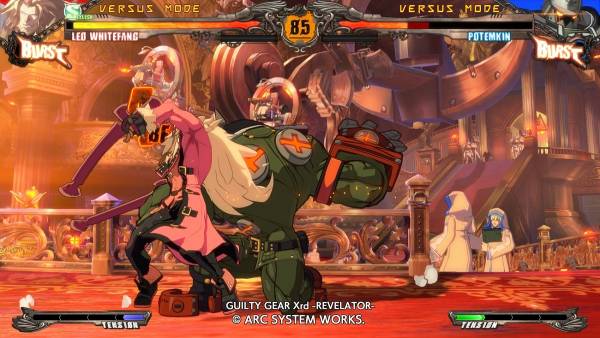