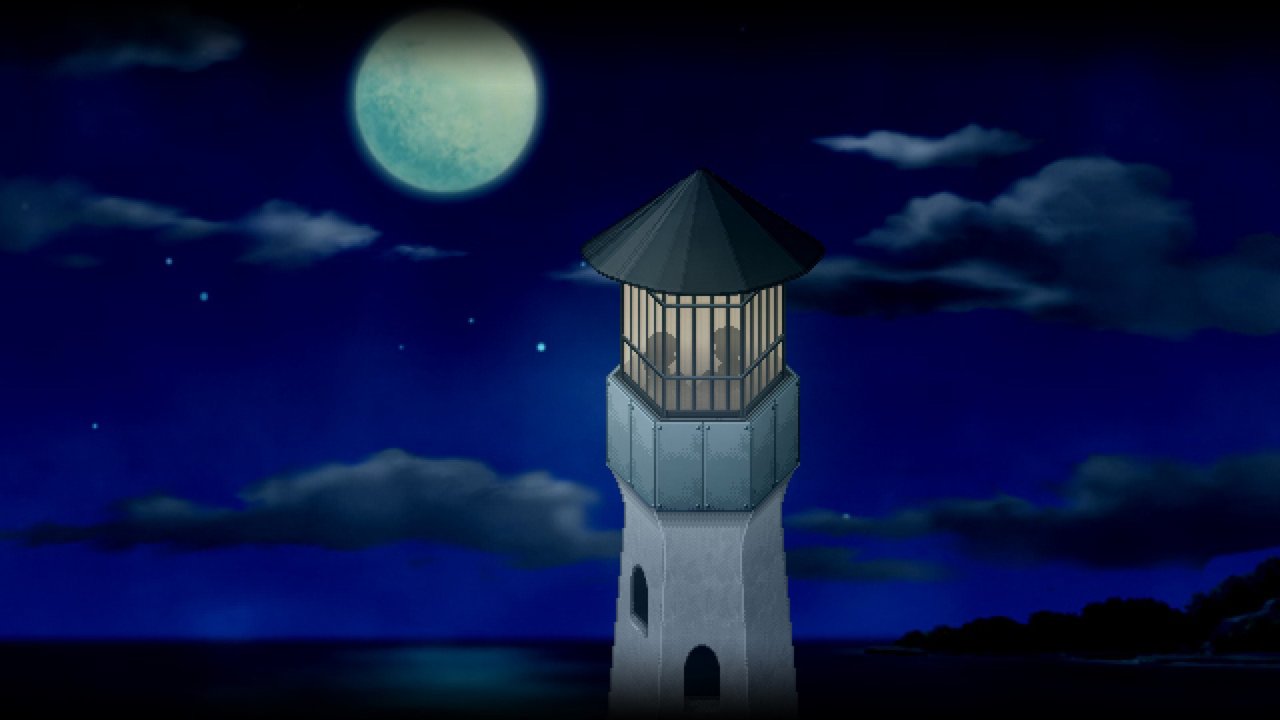 Smash indie hit of 2011; To The Moon is finally getting a fully-fledged sequel. Next Year.

Developer Kan Gao has stated that Finding Paradise, the second episode in the To The Moon series will debut in the summer of 2017.

According to the Steam page for Finding Paradise, this title will follow the continuing adventures of Eva & Neil as they try to fix the life and fulfill the dying wish of a new patient named Colin.

Kan Gao also notes “*Like To the Moon, this is a standalone full game that does not require having played any previous games in the series.”

Lastly Kan noted under the minimum requirements for Finding Paradise that the game “practically runs on a potato”.