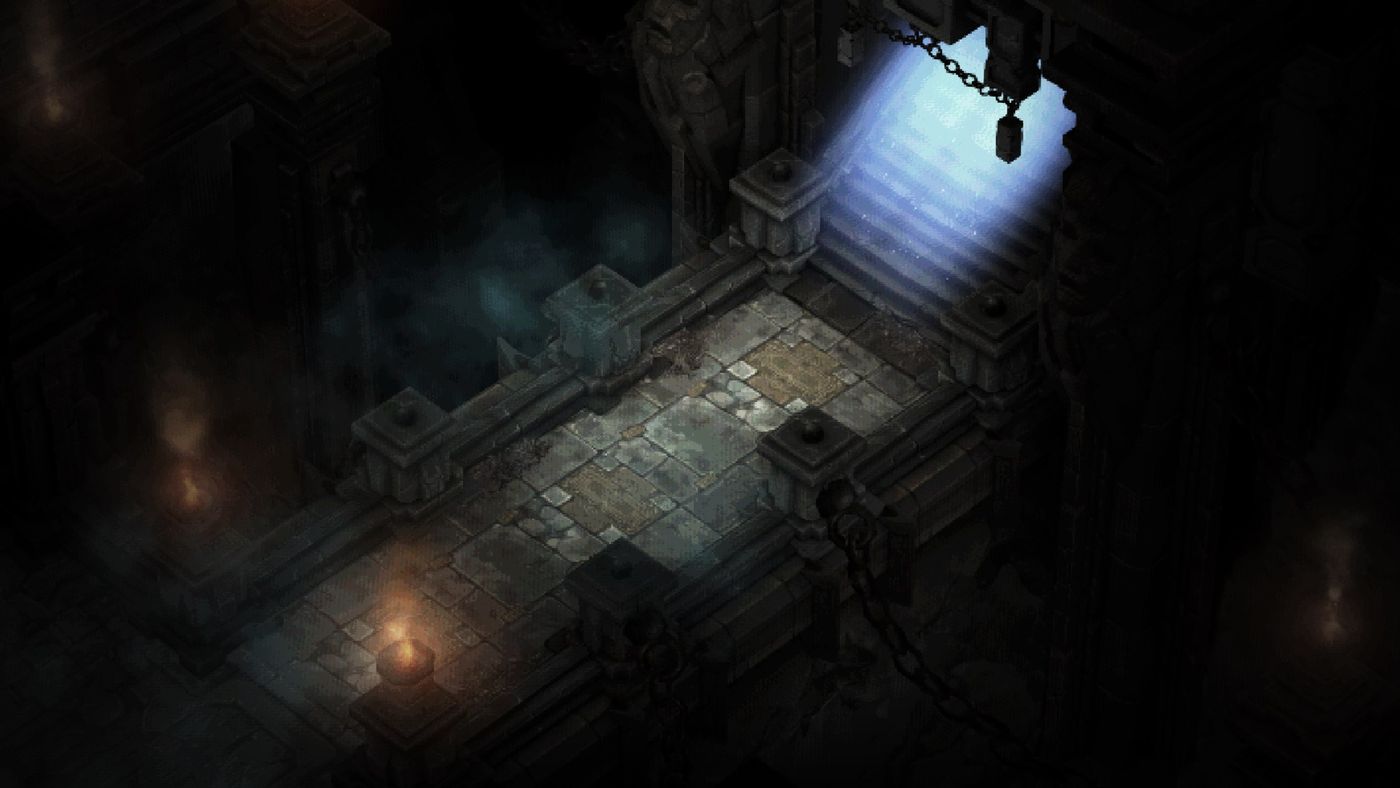 Blizzard didn’t announce a new expansion pack for Diablo 3, or the Diablo 4 sequel we had been hopeful for, but they did announce something we didn’t know we wanted. We do though.

It was announced that Blizzard would be recreating Diablo 1 in Diablo 3, courtesy of an anniversary patch. The patch will be arriving on the Public Test Realm next week. The patch; titled Darkening of Tristram will allow players to relive the Cathedral and 16 levels of monster-inhabited dungeons, this includes four major bosses from the first title.

Blizzard have also allowed players to make the title look like it did in in the original Diablo title. A Graphics filter called “Glorious Retrovision” will make the in-game graphics look pixelated and grainy, also character movement will be locked to eight directions. 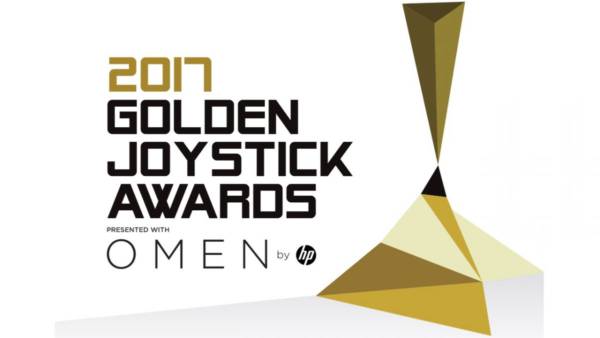