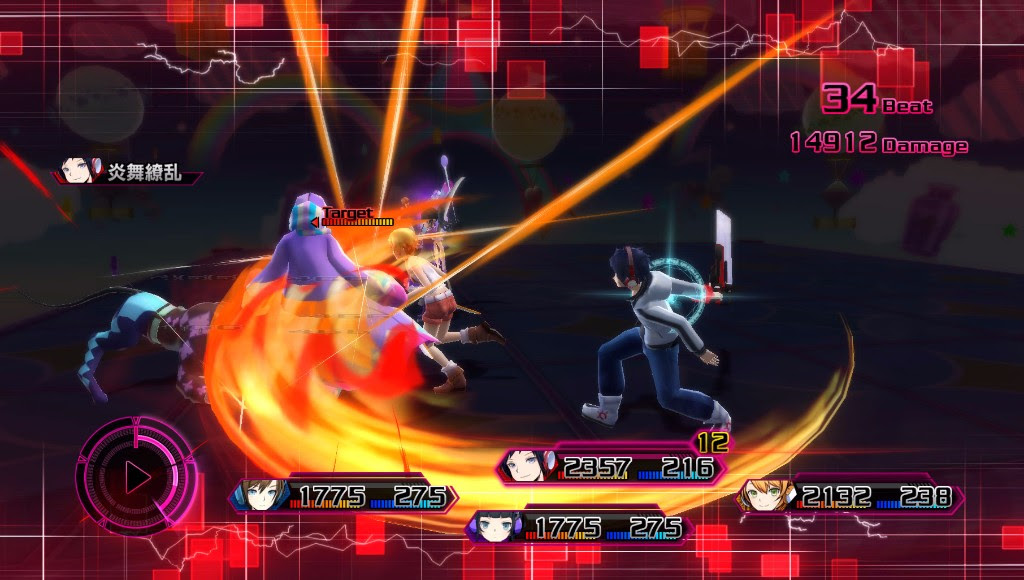 In conjunction with PQUBE, Japanese developer ACQUIRE will be bringing Akiba’s Beat to Europe in 2017 for PlayStation 4 and PlayStation Vita.

Akiba’s Beat is set in a hyper-stylised version of Akihabara which centres around the heart of Otaku culture, what is seemed as music heaven and the place to go for idol obsessed people. Dark forces have made colourful denizens come to live and their delusions are taking on physical form and has made this stuck in a never ending loop.

Akiba’s Beat is a JRPG which lets you battle to the beat of music, timing your actions with the background music to do the most damage. The game will be available sometime in 2017 for Europe on PlayStation 4 and PlayStation Vita. 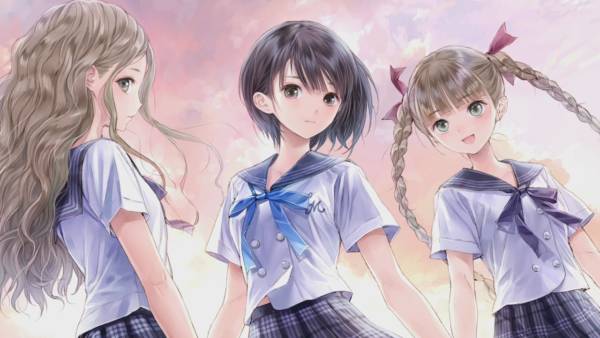