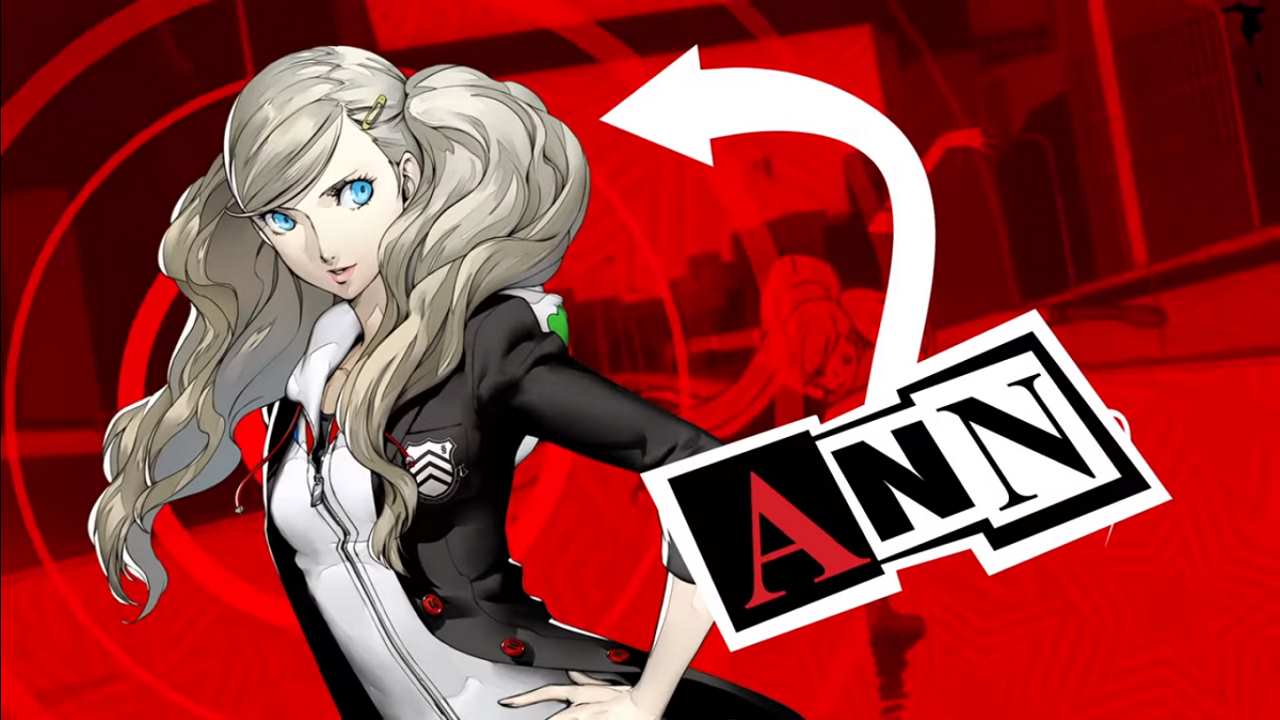 After the announcement of the English cast for Persona 5, and the debut of the English trailer that showcased the Protagonist in action, it is the turn of the next member of the Phantom Thieves to be given their moment in the spotlight. Also known by her codename Panther, Ann Takamaki is a shy high school student who finds it hard to make friends, and is rumoured to be receiving special attention from one of her teachers. After awakening to her Persona Carmen, she is ready to prove the rumours are false, and help the Protagonist reform the hearts of corrupted adults. Her voice for the English dub is provided by Erika Harlacher, who is also known for her role as Kyoko Kirigiri in both Danganronpa: Trigger Happy Havoc and Danganronpa 2: Goodbye Despair.

Persona 5 will be released on PS4 and PS3 in Europe on February 14th 2017 through a publishing deal that Atlus have made with Deep Silver, and will retail for £49.99. If you are interesting in seeing more about the game, be sure to visit the official game page on the Deep Silver website.