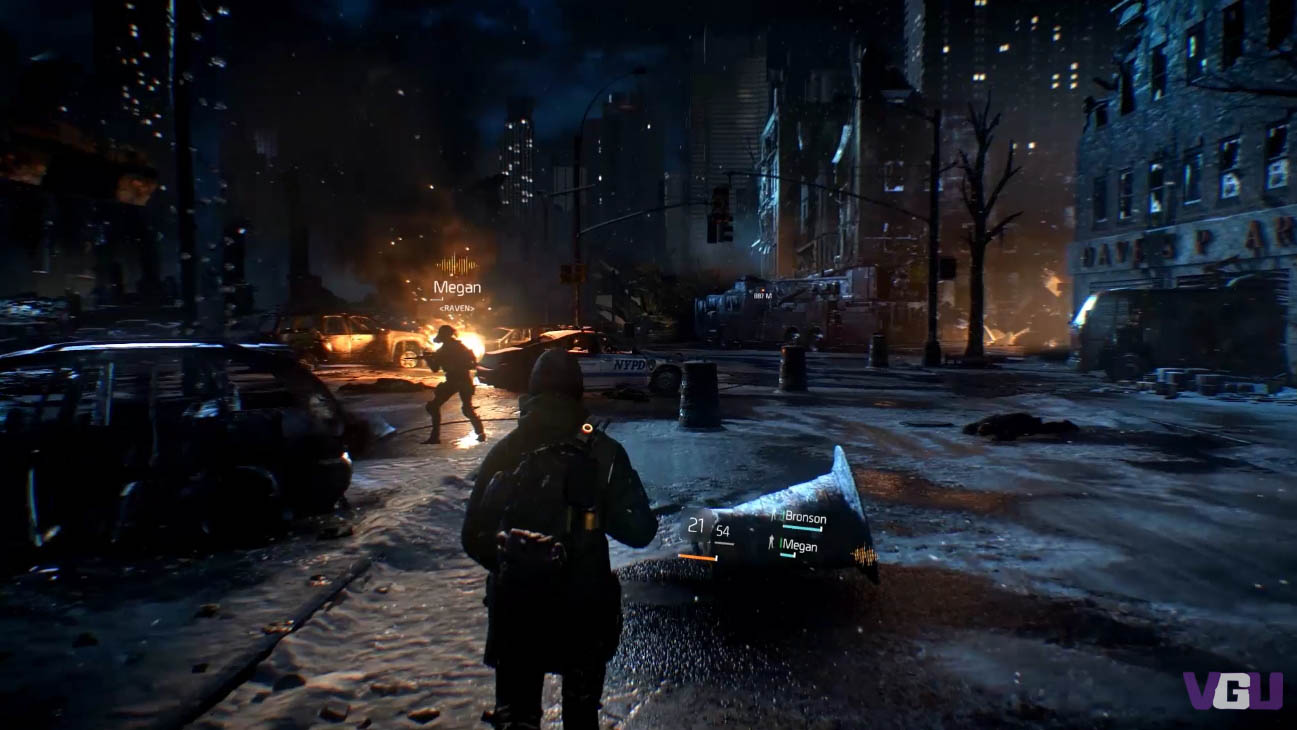 When Tom Clancy’s The Division dropped back in March this year, it was somewhat controversial. Many issues plagued the game and there’s no denying that however, Ubisoft and the dev team behind The Division have recently released a patch that is supposed to address lingering issues and bring huge tweaks into the game. The 1.4 patch update brings in multiple changes, a few of these being loot drop changes, enemy AI improvements and world level tiers.

Along with gameplay changes, there is quite the amount of added features that weren’t there when the game initially launched. A big gripe for many players was the lack of content, this is hopefully going to be addressed with this update as there is now quite the array of gear and systems to keep players interested, supposedly anyways. It’s safe to say that there are high hopes for this update as the game didn’t live up to expectations for many players. The “Dark Zone” feature was another proverbial punch in the gut as it wasn’t executed to its full potential but there is a hefty section located within the patch notes that addresses these issues alone, so there seems to be some serious work that has gone into this latest update.

This will be the biggest patch to hit The Division to date. The big question is will it be enough to re-kindle interest and create a thriving player-base. The full patch notes can be found here on the game’s official site. The update is available now for the Xbox One, PS4 and PC.