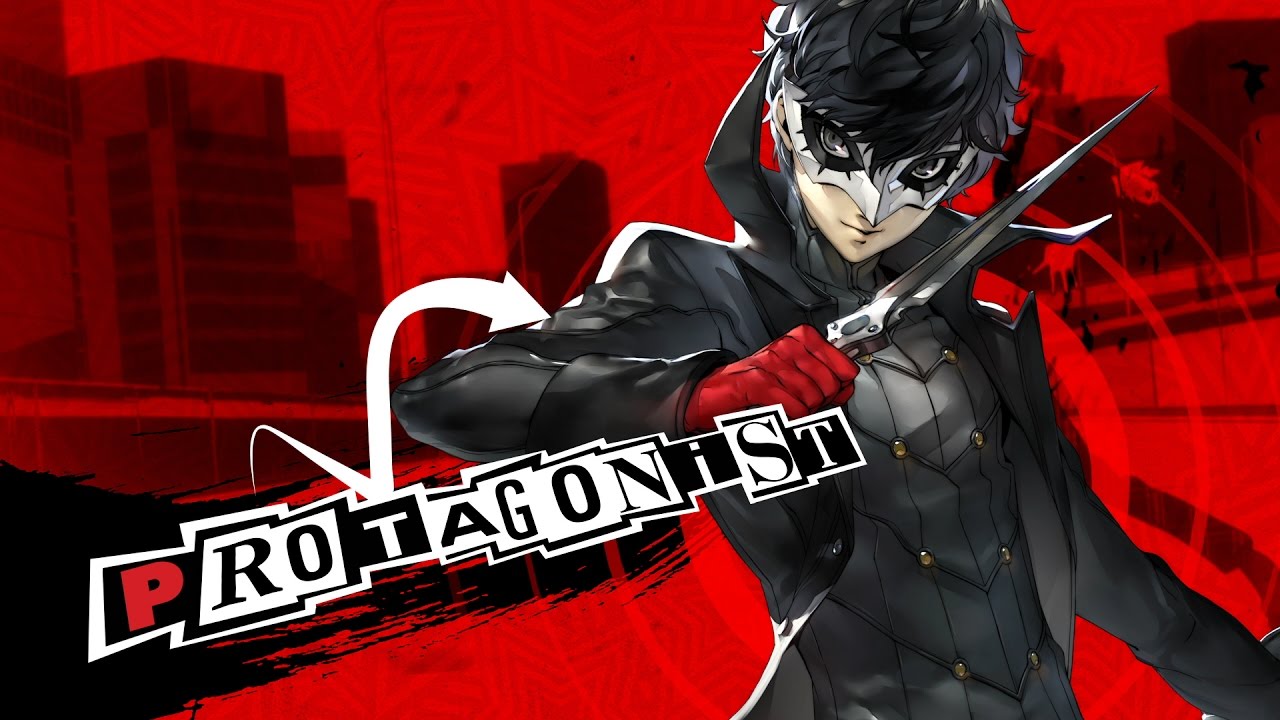 The launch of Persona 5 in North America and Europe is now less than four months away, and after a very successful Japanese release, Atlus USA have decided to reveal some crucial details about the English version of the game, including the voice actors that will portray the main characters for the translated dub track. In addition, the company has released the first in a series of trailers that show the character in action, as well as some examples of their English dialogue. To start things off, we are introduced to the Protagonist, who takes up the role as the leader of the Phantom Thieves to free himself from the chains that society has placed upon him. The full list of all the main characters voice actors can be found below, as well as an example of some of the other characters they have voiced.

Persona 5 will be released on PS4 and PS3 in Europe on February 14th 2017 through a publishing deal that Atlus have made with Deep Silver, and will retail for £49.99. If you are interesting in seeing more about the game, be sure to visit the official game page on the Deep Silver website.