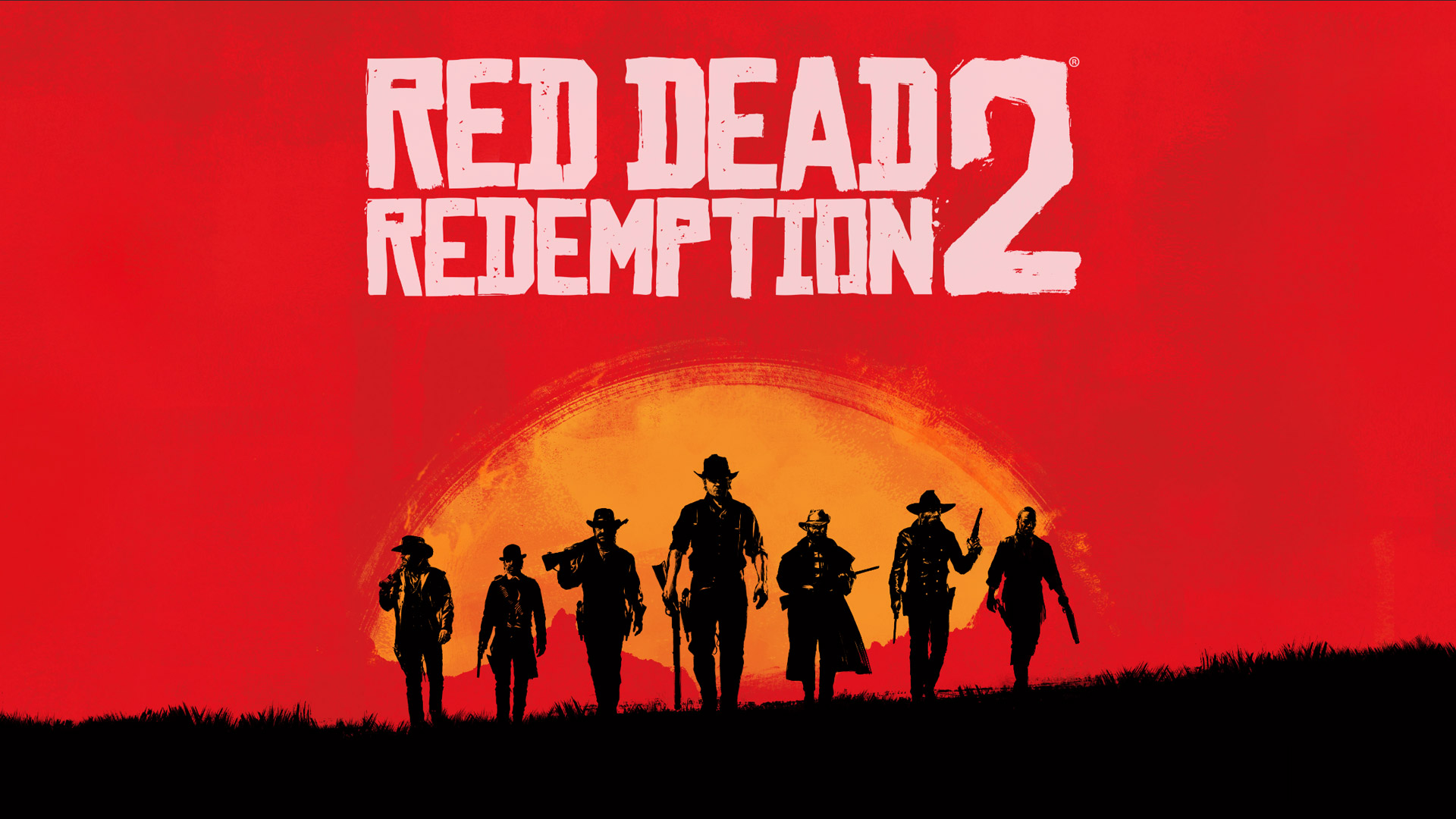 Rockstar have finally decided to stop teasing us with the countless images teasing towards the announcement of Red Dead Redemption 2, and have no decided to go for a more visual route and instead tease us even more with a brand new, minute long Red Dead Redemption 2 trailer. The trailer doesn’t show much in terms of gameplay but does show the beautiful scenery that we will be spending countless hours exploring when the game is released in Autumn 2017.

Rockstar have stated that the game will be released on the PlayStation 4 and Xbox One, there is no word on a PC release so far.

Anyways, enough talk, watch the trailer and just take in the glory of the old west.