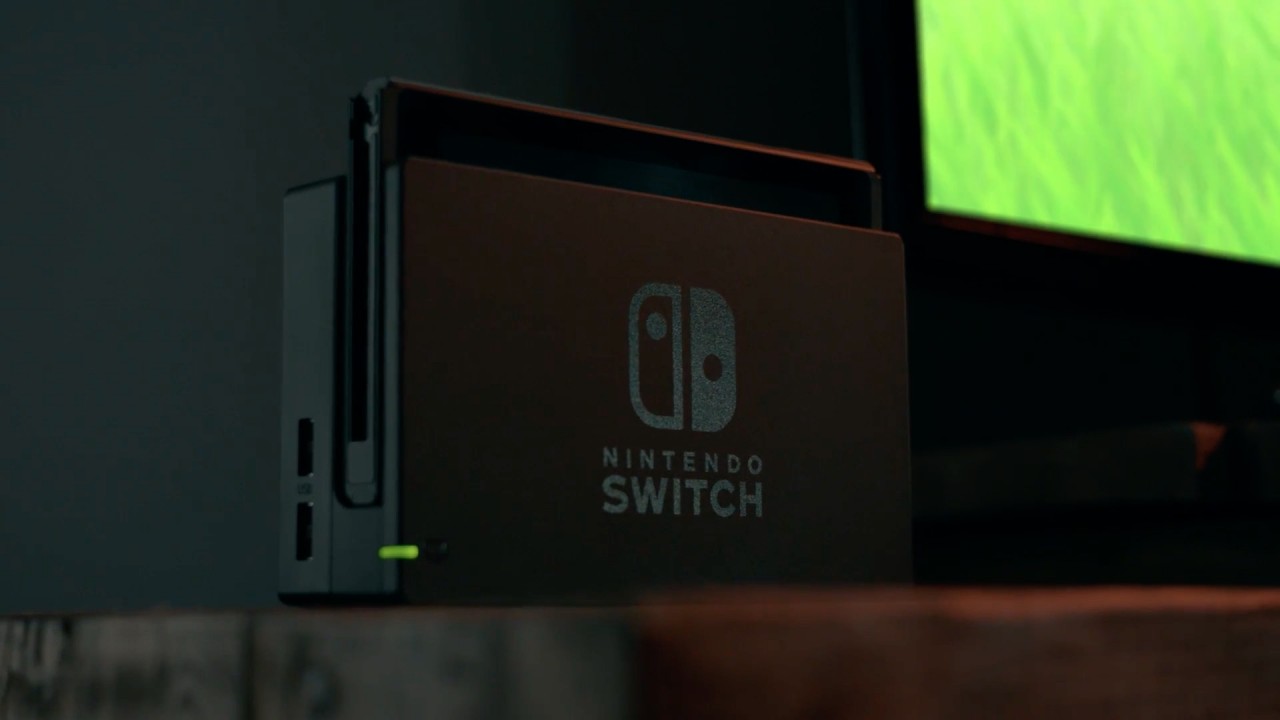 There have been many mysteries surrounding the Nintendo NX since it’s reveal last year, but Nintendo have now shown the final design of the console, as well as it’s brand new name and several of the franchises which are on the way to the system. The Nintendo Switch is both a home console and a portable machine in one device, with a docking station for connecting via HDMI to your TV,and detachable controllers on either side for when you decide to take your machine on the go.

The console will also use cartridges similar to the Nintendo 3DS, which hasn’t been seen in a home console since the Nintendo 64 launched back in 1996. In the preview trailer which aired at 3PM GMT, Nintendo revealed that several of their franchises including Splatoon, Mario Kart and of course the long waited Zelda Breath of the Wild will be coming to the Nintendo Switch, as well as confirming a long list of third parties who are signed on to develop for the new system, such as Activision, Ubisoft, Spike Chunsoft and Unity. To make things even more interesting, the remastered version of Bethesda’s best selling RPG The Elder Scrolls V: Skyrim was shown playing on the console at a respectable frame rate and resolution, meaning that the power of the console could be greater than anyone dared to imagine. For the complete list of developers who are on board for the Switch, be sure to check out the image below.

The Nintendo Switch currently scheduled to be released worldwide in March 2017 and you can watch the official preview trailer which is accompanied by White Denim’s song Ha Ha Ha Ha Ha via the embedded link below. What  launch titles are you hoping to see, and how much will you be willing to play for Nintendo’s latest machine? Let us know what you think in the comments below.