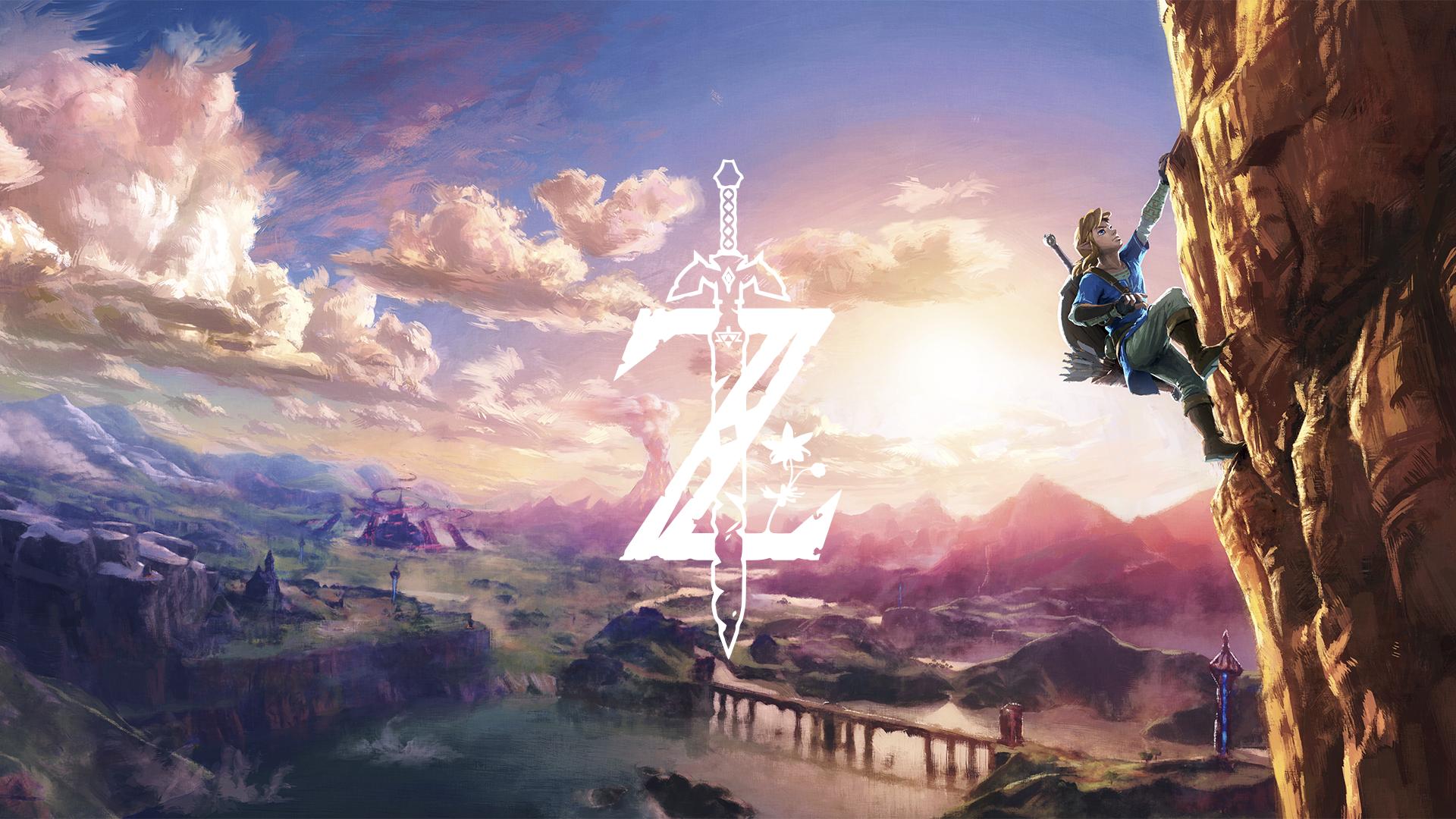 As well as dropping the bombshell of the announcement of the Nintendo Switch, Nintendo have also released new footage for Legend of Zelda: Breath of the Wild.

The footage was released a few hours before the Switch announcement and was uploaded to the Nintendo of Japan YouTube Channel. The new footage is from the Wii U version of the title, and even though it doesn’t show us anything that we haven’t already seen from the hours of footage released at E3 this year, it still gives us a chance to see how this new Zelda title is shaping up.

I must say it looks amazing, and even with a slight increase in technical polish when compared to the footage from E3 2016.

Though one of the videos was left as Unlisted on the Nintendo YouTube page, the video is simply titled “weather” and shows us a 4 minute clip showing off Breath of the Wild’s weather cycle, and how it looks on the picturesque world.

The Legend of Zelda: Breath of the Wild is shaping up to be Nintendo’s most ambitious Zelda title to date, and we can finally get our hands on it for the Wii U or Nintendo Switch when it is finally released in 2017. Until then, sit back and enjoy these clips that Nintendo have graced us with.