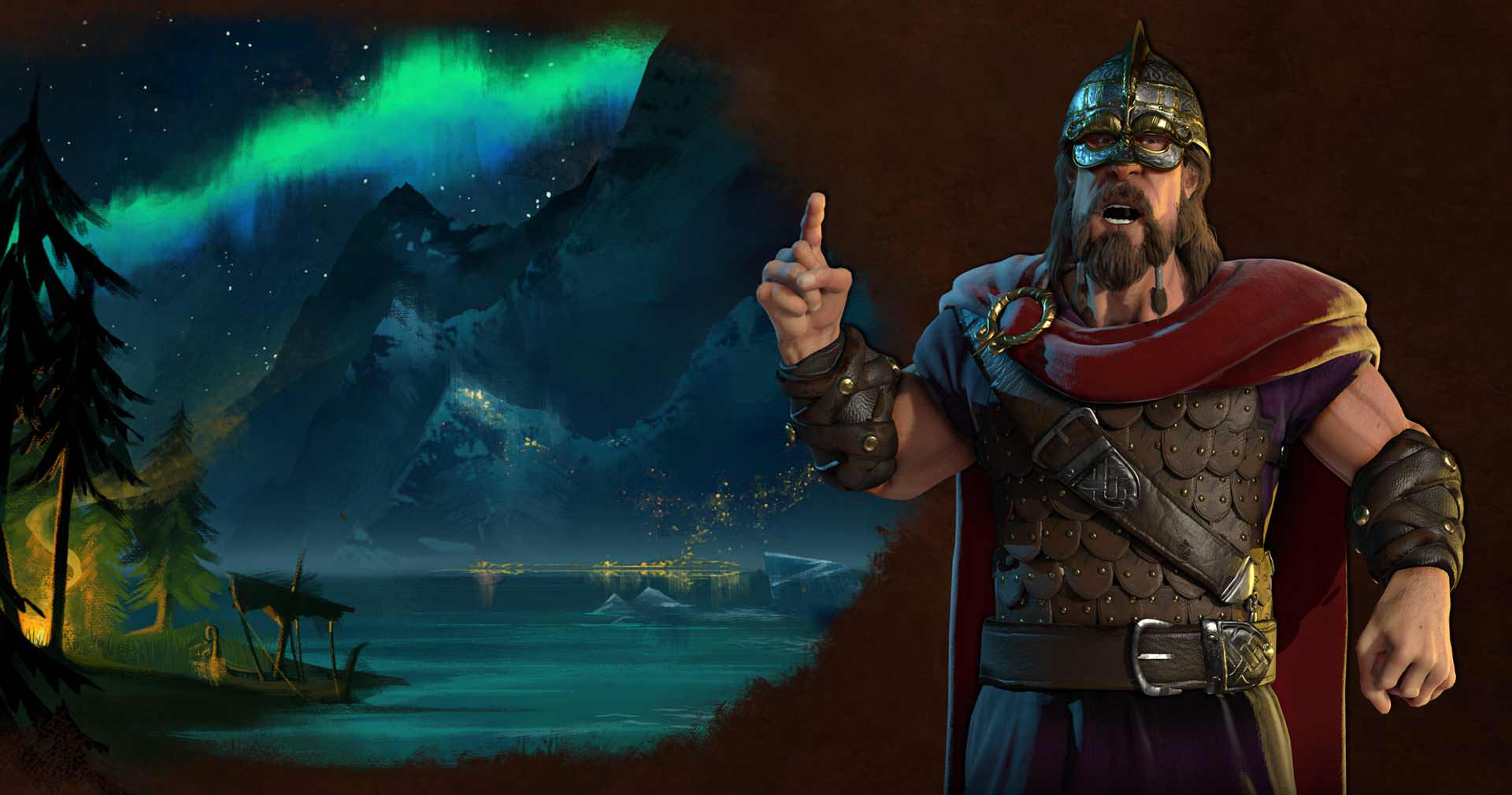 Firaxis’ upcoming strategy game Civilization VI is dropping this week, more specifically Friday the 21st October. Along with the other information that we know, it has just been confirmed that you can use multiple leaders for the same civilizations. This was speculated before-hand but has now been set in stone as a feature for the new instalment into the popular series.

The example released with this news was the Greek civilization. Two leaders can be used; Pericles, the leader of Athens or Gorgo who controls Sparta. Both characters bring varied abilities and skills to the table, for example Gorgo is more determined to seek peace rather than war, so skills come into play to avoid conflict, Pericles however prefers the latter and wants the thrill of battle so he will have unique abilities in that regard.

The different leaders will definitely improve the game as more diverse tactics and routes can be explored, rather than generic ways to guide your people to salvation. Civilization VI seems to be improving on all aspects of previous games and adding more personalisation as these unique abilities will give reason to choose a specific civilization or leader.

Civilization VI releases for Microsoft Windows, Linux and OS X on the 21st October this year. 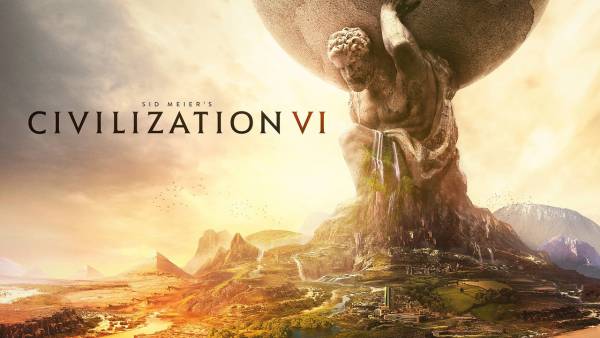 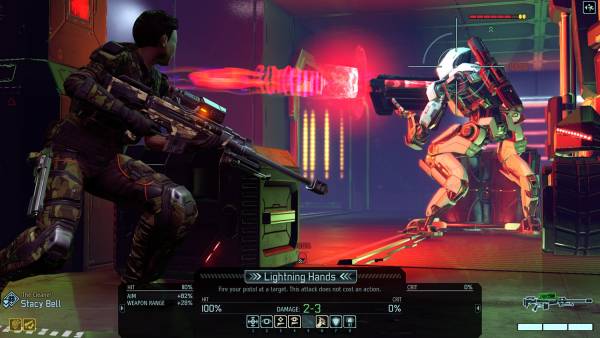 Why We Need XCOM 2 on Consoles