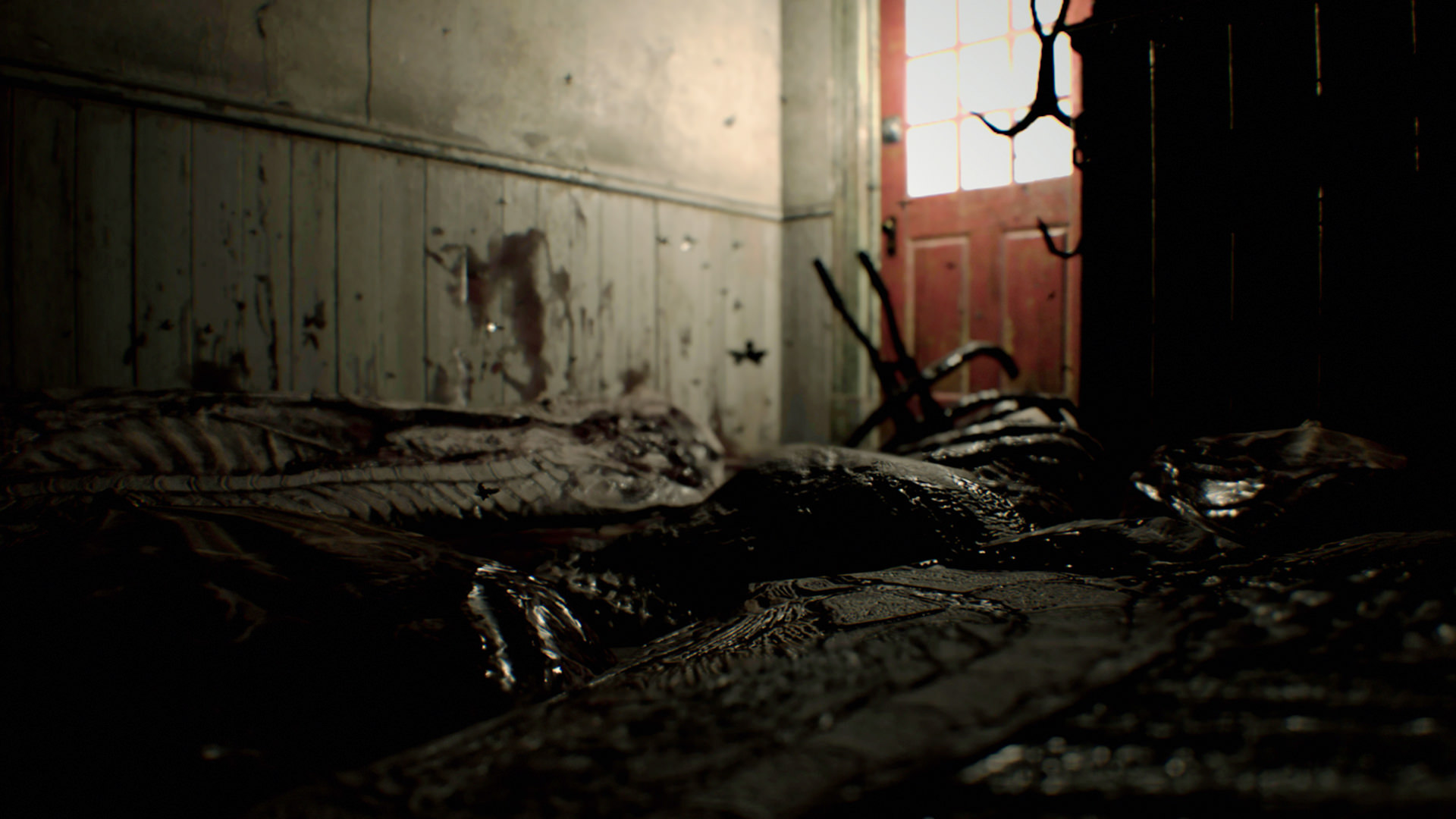 Earlier today two new teasers for Resident Evil 7 have appeared online. Doing the rounds of Twitter initially, Capcom released the teasers alongside the teasling line “That voice … who could it be?”. The two thirty second shorts feature in-game footage of two events. The one that’s gotten fan’s most excited is “Vol. 1 Mysterious Caller”.

Much like a segment in Resident Evil 7’s demo, the player character is seen answering a ringing telephone in a dark room. A voice merely replies “You really shouldn’t have come here”. Fan speculation has been rife since release as to who the woman on the other end of the phone is.

Most people have immediately jumped to Ada Wong, which wouldn’t be surprising due to her many appearances in the series. However the most interesting theory thus far is that the voice belongs to Sheva from Resident Evil 5, a character who’s only been in one game but seems to have earned a following of her own.

The second trailer shows the player character retrieving a shotgun from a box. Gunplay has been hinted at in Resident Evil 7’s demo, with the discovery of handgun bullets, but no guns actually feature in the demo itself.

You can find both teasers below. Leave a comment and let us know who you think the woman on the phone is.