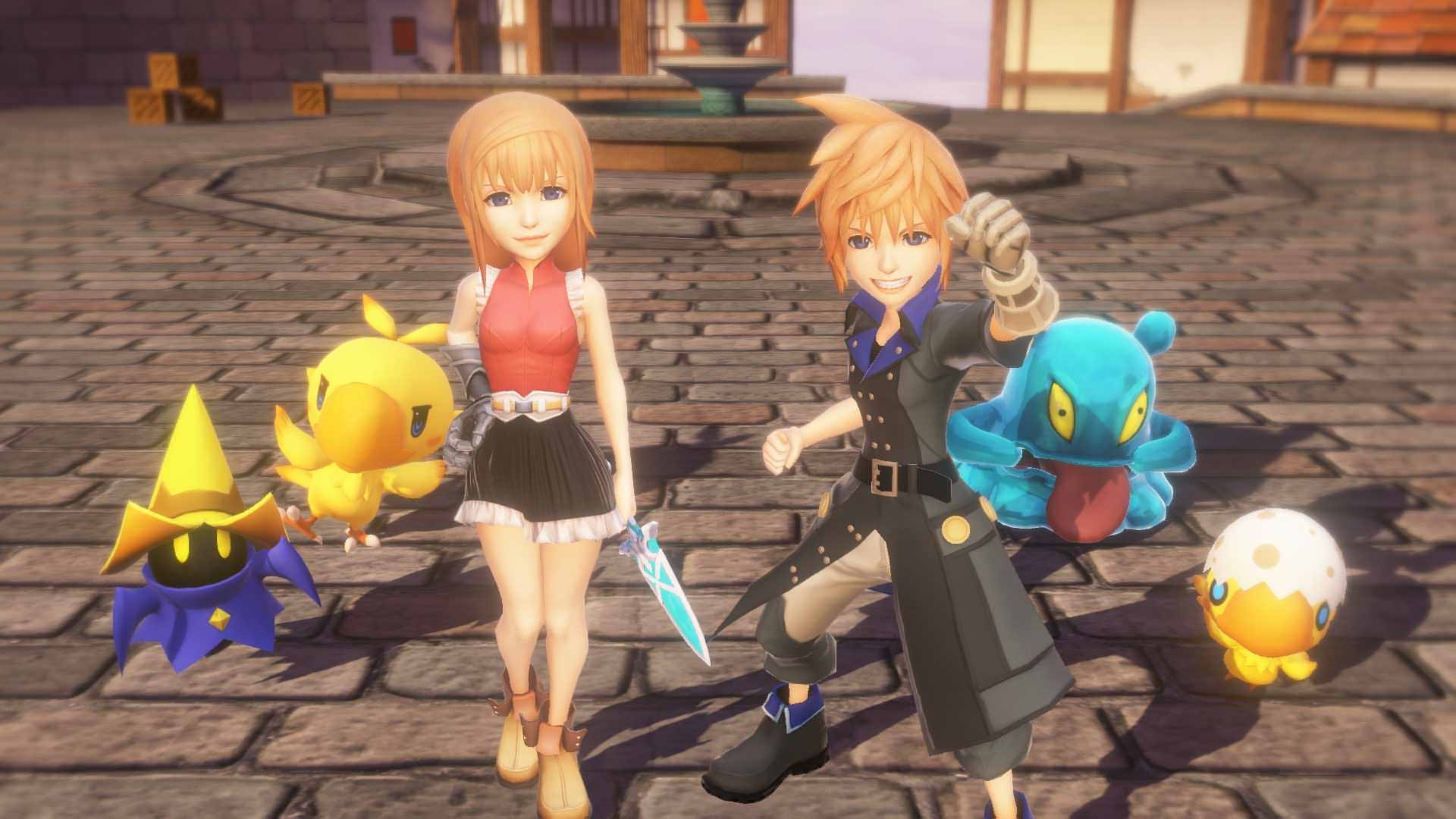 It seems that it will be a busy time next week for fans of role playing games, as the demo of Pokemon Sun and Moon is set to arrive next Tuesday, and an exclusive playable preview of World of Final Fantasy has been confirmed to arrive on October 17th 2016.

This new spin off from the long running series focuses on Lann and Reynn, a pair of twins which have lost their memories. As they travel on a journey to retrieve them, they encounter various characters from the Final Fantasy series such as Squall Leonhart, Cloud Strife and Lightning Farron, and battle legendary enemies such as the Behemoth. Any foes you can encounter can be captured in a similar manner to the Pokemon series, and as their bond with your party grows, new skills will become available as well as stat bonuses. As an added incentive, anyone who completes the demo will receive Magitek Armor P to use in the full version of the game.

World of Final Fantasy will be released on October 28th 2016 for PlayStation 4 and PlayStation Vita for the recommended retail price of £39.99. If you are interesting in seeing more about the game, be sure to watch the opening cinematic below, and visit the official game page on the Square Enix store website.