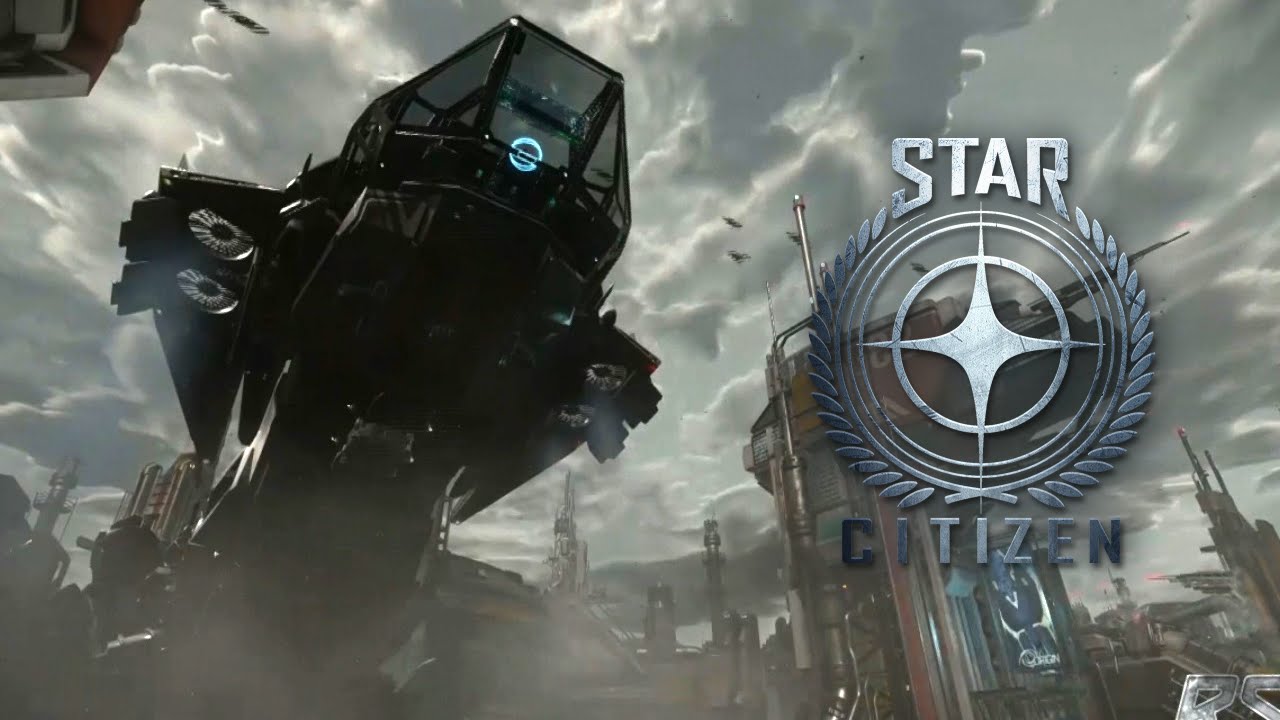 That’s right, the campaign mode for Star Citizen will not be coming out until next year.

Squadron 42, which has a huge cast including: Mark Hamill, Gillian Anderson, Gary Oldman and more, was supposedly going to start appearing at some point this year.

Star Citizen Overlord; Chris Roberts stated that this would not be the case.

“As much as we wanted to have Squadron 42 for this year, it’s not going to be this year,”

He didn’t specify a new release date at CitizenCon but did state that there was a lot being put into the campaign as well as the final multiplayer experience of Star Citizen.

Over time we will see more from Star Citizen’s Squadron 42 campaign, but for now, we wait. 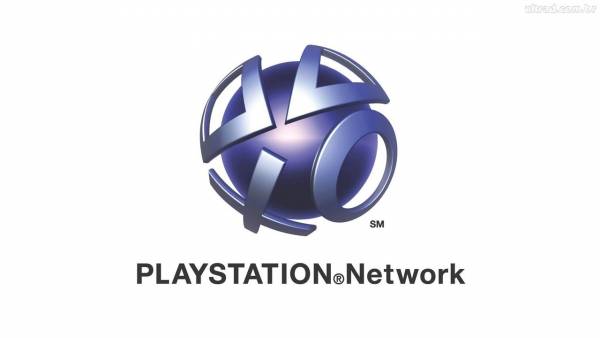 Sony’s PlayStation Network Made More Money than all of Nintendo 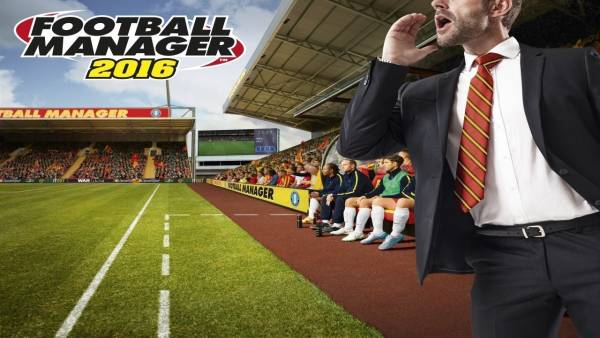