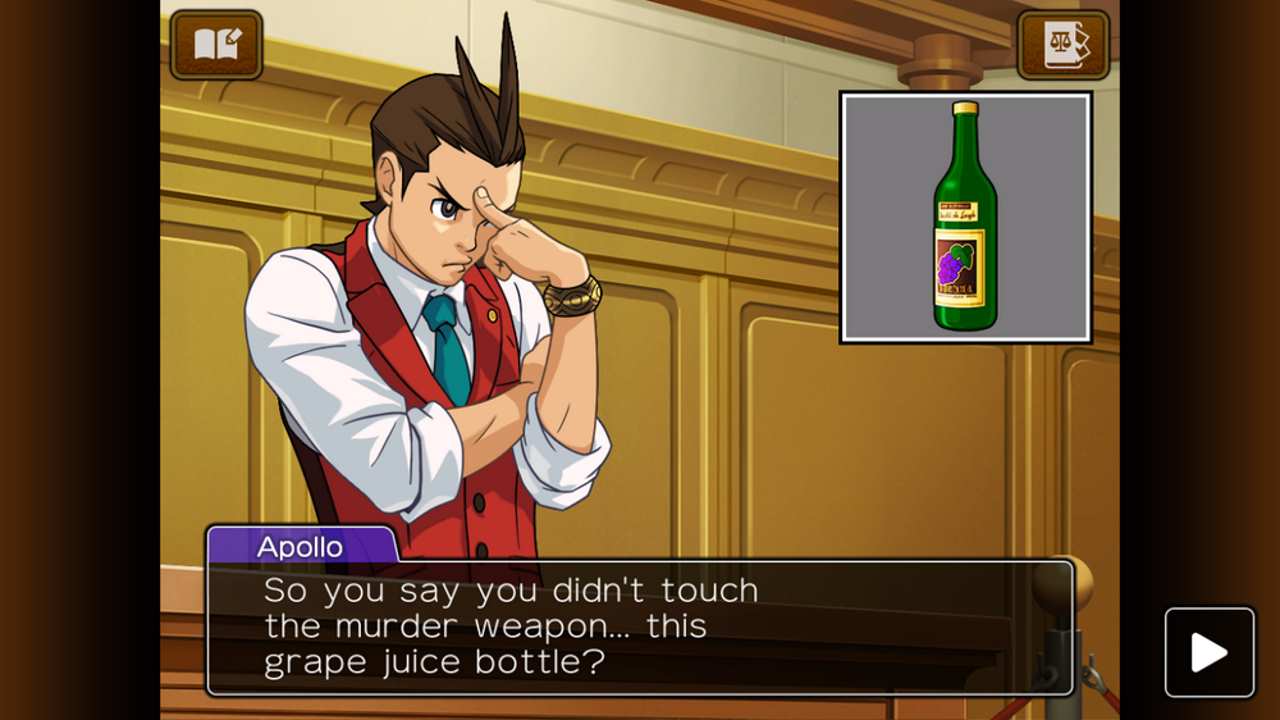 Back in 2007, the first Nintendo DS exclusive entry in the Ace Attorney series was released. The first three entries, which was ported to the Nintendo DS after an initial Game Boy Advance release, focused on Phoenix Wright and his assistant Maya and their efforts to defend clients from a guilty verdict. The fourth entry shifted the action seven years after the final case in the third game, where the player took the role of rookie defense attorney Apollo Justice, and was forced to defend a disbarred Phoenix Wright on a murder charge in his very first case. Some later later, he was joined by magician in training Trucy Wright in his quest to prove his client’s innocence.

Earlier today, it was announced by Capcom that Apollo Justice: Ace Attorney will be coming to iOS and Android. The announcement of this port is a pleasant surprise, as the enhanced version of the original trilogy and Ace Attorney Dual Destinies have both been ported to iOS devices in recent years. Whether or not this means that the Japan exclusive sequel to Ace Attorney Investigations, or indeed the original game will soon follow is yet to be seen, but the arrival of the fourth game in the series definitely receives no objections here at VGU.

Apollo Justice: Ace Attorney will be available this Winter for iOS and Android devices in Japan, with a possible international release in 2017. If you are interested in getting the game at launch, be sure to visit to the pre-registration page to receive information to your email address as it is released, and the official demo page to experience a small preview of the original release.

Editor’s Note: Thank you to the Twitter user @WPeaceBoy for providing us with the correct timeline information for the series. We originally posted that the first case of Apollo Justice: Ace Attorney took place ten years after the final case in the third game.