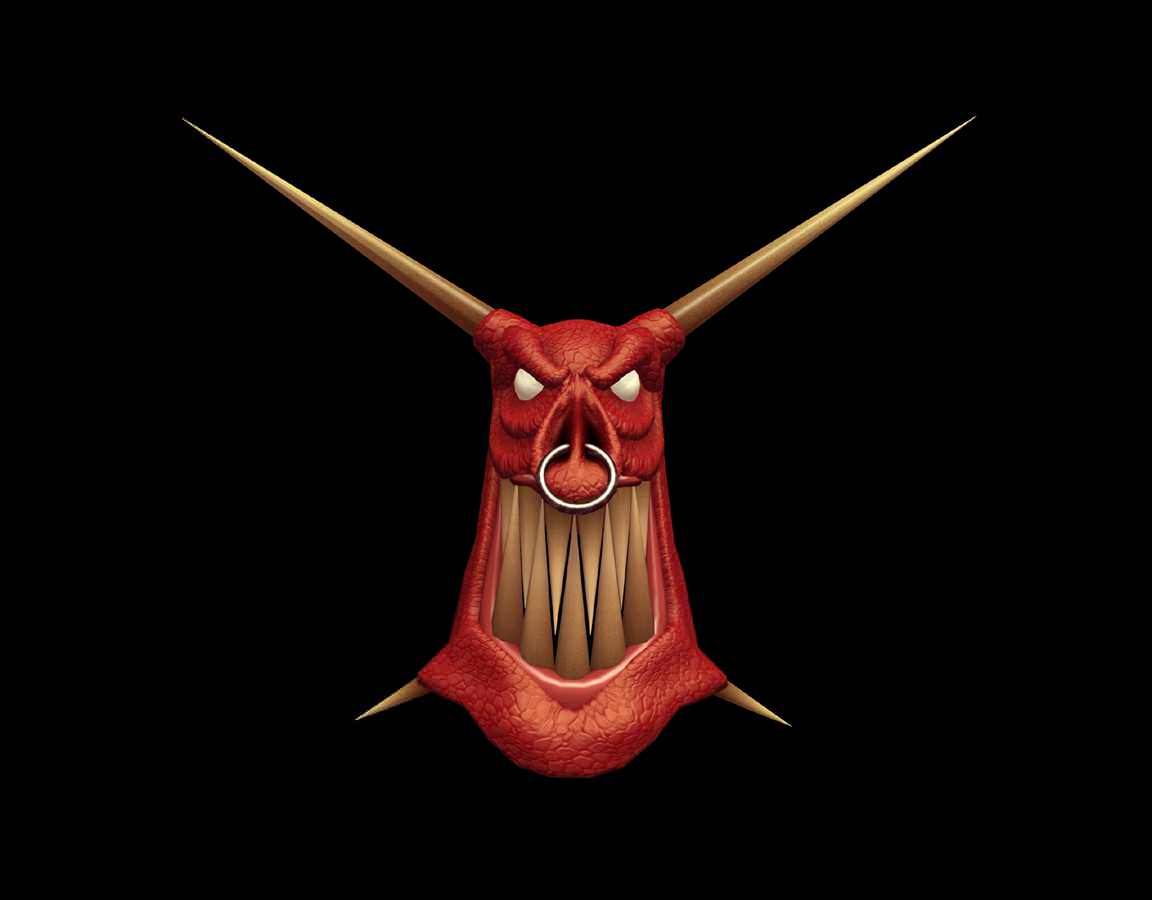 The 1997 cult classic title can now be downloaded for free via the Origin On the House Promotion (the title originally costs £4.25).

The game, originally released by Bullfrog and created by Fable wizard Peter Molyneux was released back in 1997 and gained a small, but dedicated following. The game recently made a resurgence back in 2014 in the form of a bloody awful mobile game that was riddled with microtransactions, maybe avoid that one.

In the game, you play as the Dungeon Keeper whose job it is to rebuild a dungeon and spawn new monsters into it from your Dungeon Heart. Using little imp like demons, you break away the walls of the dungeon block by block to build rooms which range from living quarters, prisons, torture rooms, treasure rooms and more. Battle against heros who come to destroy you and summon the ultimate demon, Satan to rule over everything.

Get the original today for free by heading over to the Dungeon Keeper Origin Page.