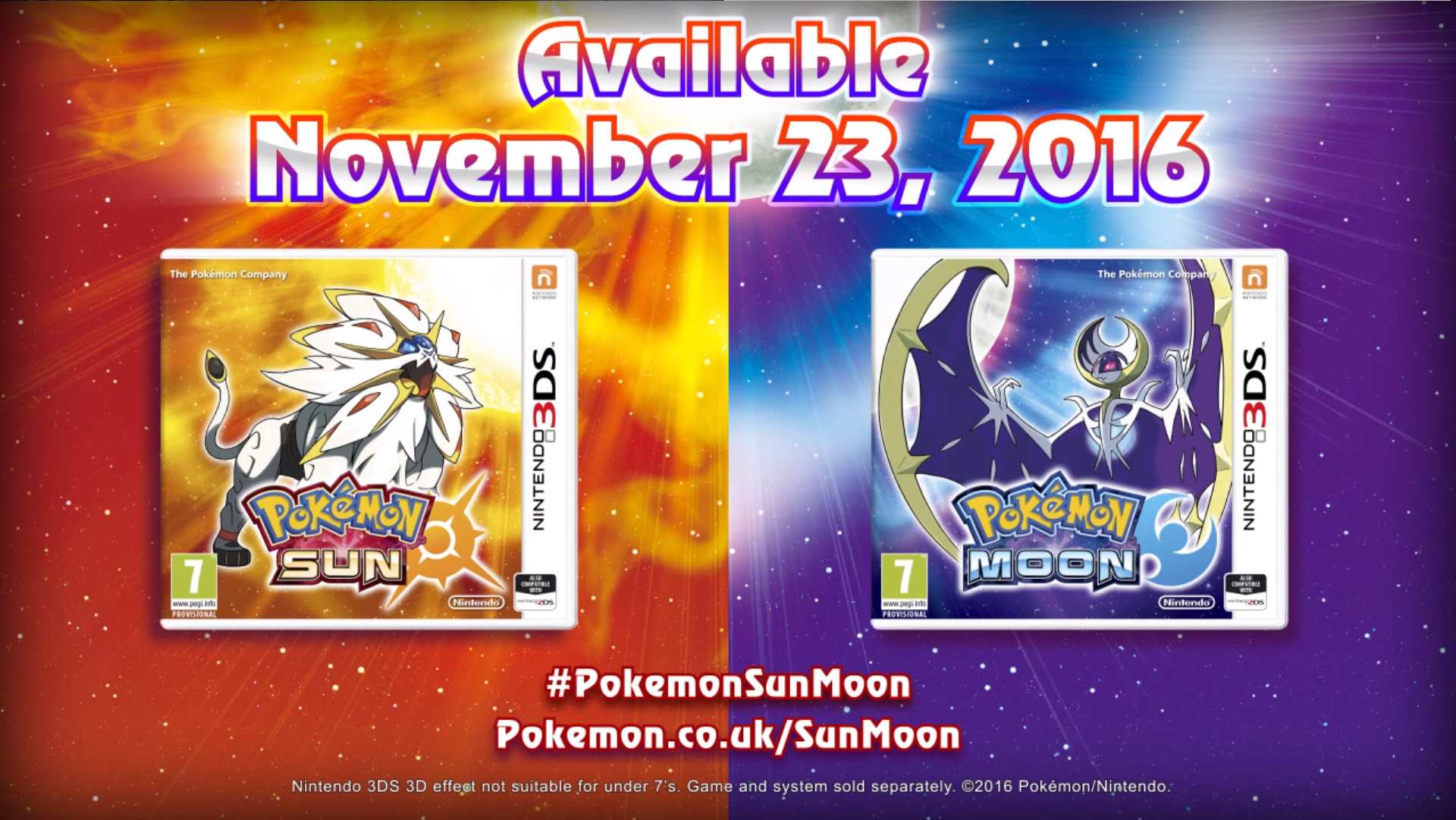 After announcing the many changes that will be made to the series in Pokemon Sun and Moon, Nintendo have revealed the first stage evolutions for all three of the starter Pokemon that will be available to new trainers in the Alola region. First up is Dartrix, who evolves from the Grass starter Rowlett. It’s ability Overgrow boosts the attack power of Grass type moves by 50%. Next on the list is Torracat, who is the evolved form of the Fire starter Litten. It’s Blaze ability increases the attack power of Fire moves if one is used during battle. The final new Pokemon is Brionne, the first evolution of the Water starter Popplio. It’s ability Torrent boosts the strength of Water type attacks by 50%. It is worth noting that these effects will only kick in when the Pokemon in question has lost half of it’s health.

Pokemon Sun and Moon will be available on November 23rd 2016 for Nintendo 3DS, both on the Nintendo eShop and at retail stores for £39.99. If you are interesting in seeing more about the game, be sure to visit the official game page on the Nintendo website, and watch the new trailer showcasing the new Pokemon below.

Has the arrival of the first evolutions changed which starter Pokemon you will get when you load up Pokemon Sun or Moon? Let us know what you think in the comments below. 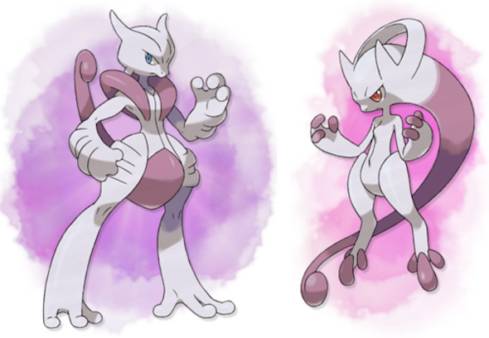 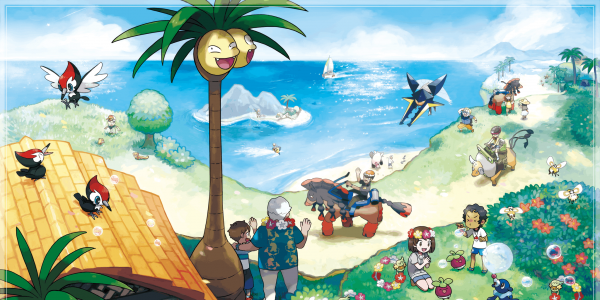