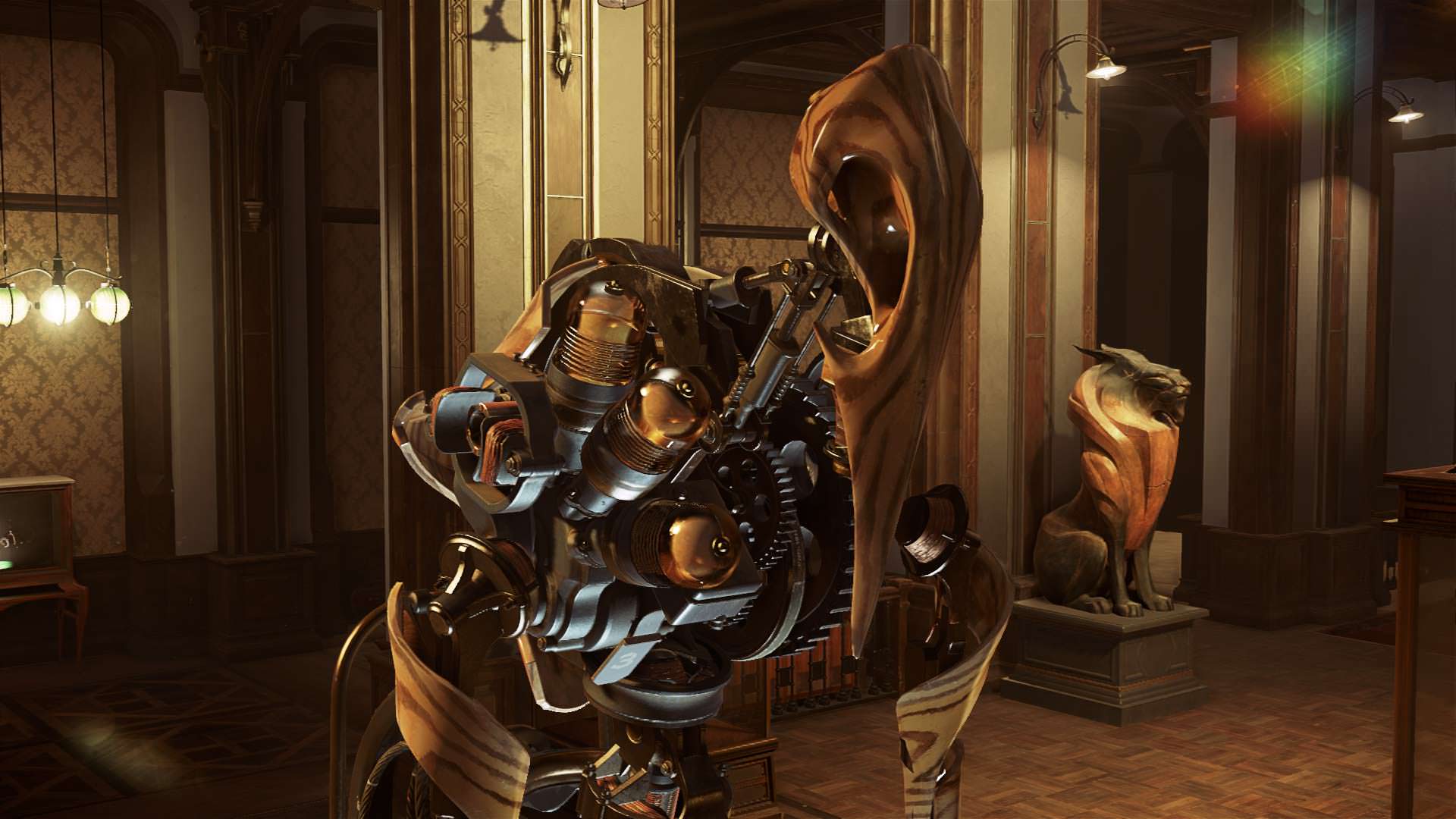 Pre-ordering is always something that gamers are pushed to do but never really get enticed properly to do so. Companies will try and throw in little trinkets or downloadable vanity items, an extra map or mission and even get it a little wrong. Sometimes all it takes it the ability to play a game earlier than others.

Bethesda have done just that and anyone who pre-orders Dishonored 2 will be able to play the game a day early before the official worldwide release. They have not currently mentioned, how gamers will be given early access but our thoughts are a special unlock code which will come with the game that will allow you to unlock the title. There is also no word on if this is for just digital titles or physical ones, which would require some extra work due to shipping earlier. At the same time to this announcement have released a new gameplay video which shows Emily Kaldwin navigating the Clockwork Mansion.

Dishonored 2 for those who don’t preorder it will be available on a worldwide release from November 11th, 2016 for Xbox One, PlayStation 4 and Windows PC. If you do pre-order the title, you’ll be one of the lucky ones who get to play it on November 10th, 2016.