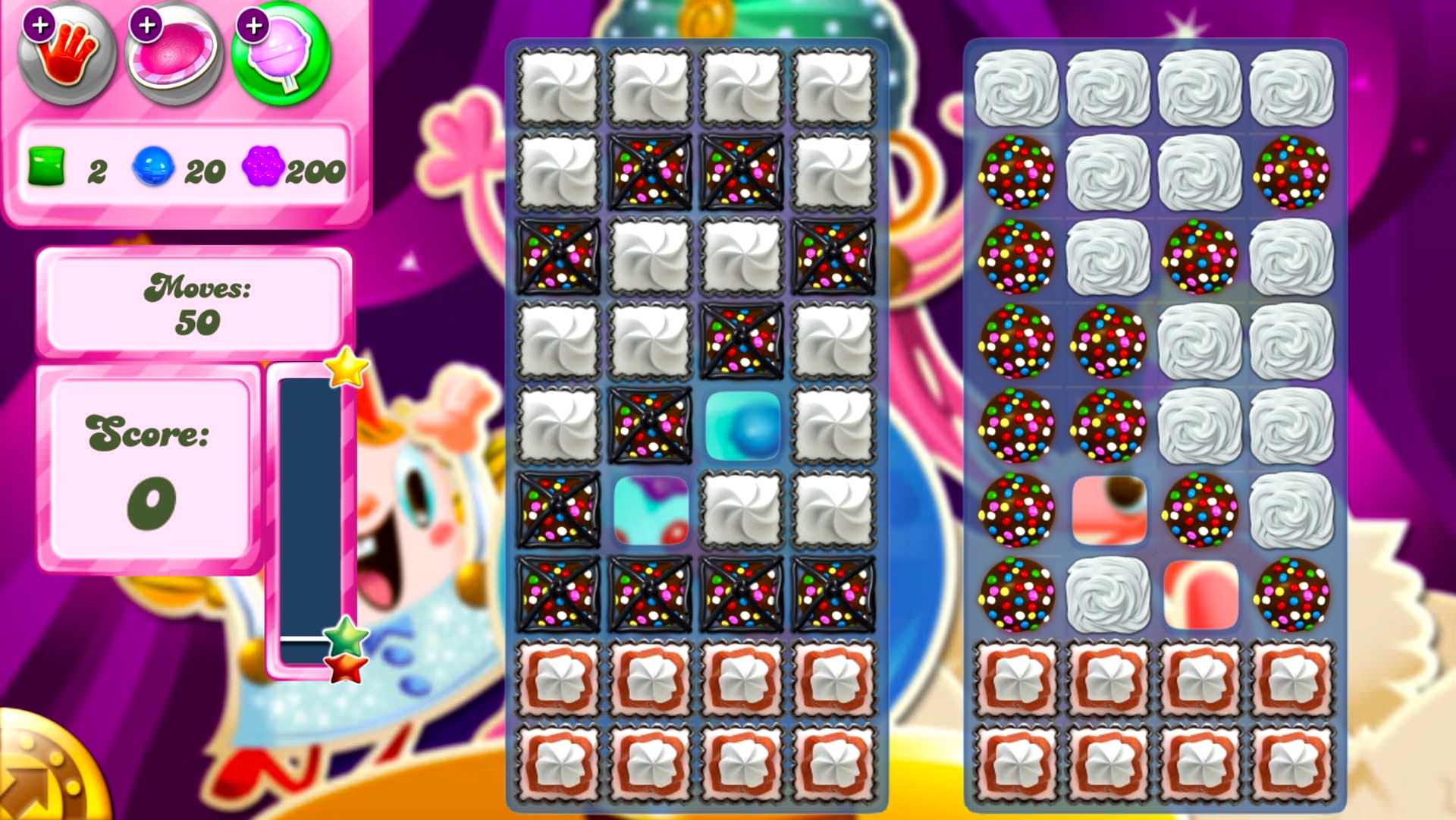 A huge milestone for King has just been hit with the creation of their 2000th level for popular match-3 title, Candy Crush Soda Saga which challenges players to match sweets in different combinations of three or more. The title has consistently ranked within the top 5 grossing game in the charts for both the UK and US since 2013. Having made it past the one trillion game plays, King is making these milestones mean something with some in-game updates and treats for its players.

The 200th level will not only be available to those crazy gamers who have passed levels 1 – 1999, but will be accessible to anyone who has an in-game level above 10 as a live event that is available for iOS, Android, Windows and Amazon for 7 days from today. King have also revealed some statistics about Candy Crush: Soda Saga such as Sunday being the most popular day to play, with the daily swipe distance from all players being more than 140,000 times the height of the tallest building in the world (830m).

Candy Crush Soda Saga’s new level is available to all above level 10 for just seven days starting today. At the end of the 7 days, you’ll have to get started on knocking down the other 1999 levels to play it, so take the opportunity while you can. There is also no excuse where you can play, as the game is being played on all seven continents including Antarctica.