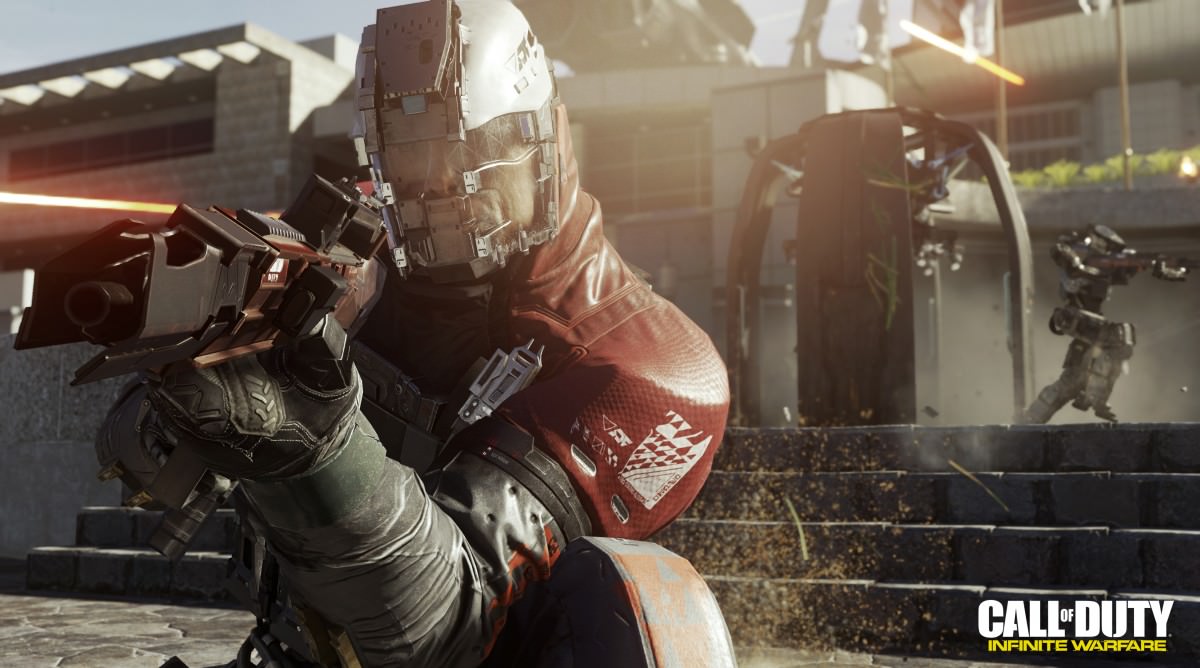 Upcoming blockbuster Call of Duty: Infinite Warfare’s beta will start on the 14th October. For players with a beta code, it will be available on the PS4 and Xbox One. Exclusivity is being swayed towards PS4 users as they get the first week solely on their platform. The Xbox One follows suit the week after and, as mentioned by Activision previously, the PC will not see the beta. However, the PC will still receive the full release on the same date as consoles.

The first weekend begins on the 14th October, starting at 5pm GMT then ending on the 17th October at the same time. The following weekend begins on the 21st October at 5pm GMT and ends on the 24th October once again, at the same time. The content of the beta is not yet known, although various multiplayer features are likely to be included. Infinite Warfare will release on the 4th November this year for the PS4, Xbox One and PC.

More information regarding the beta can be found on the game’s official site.