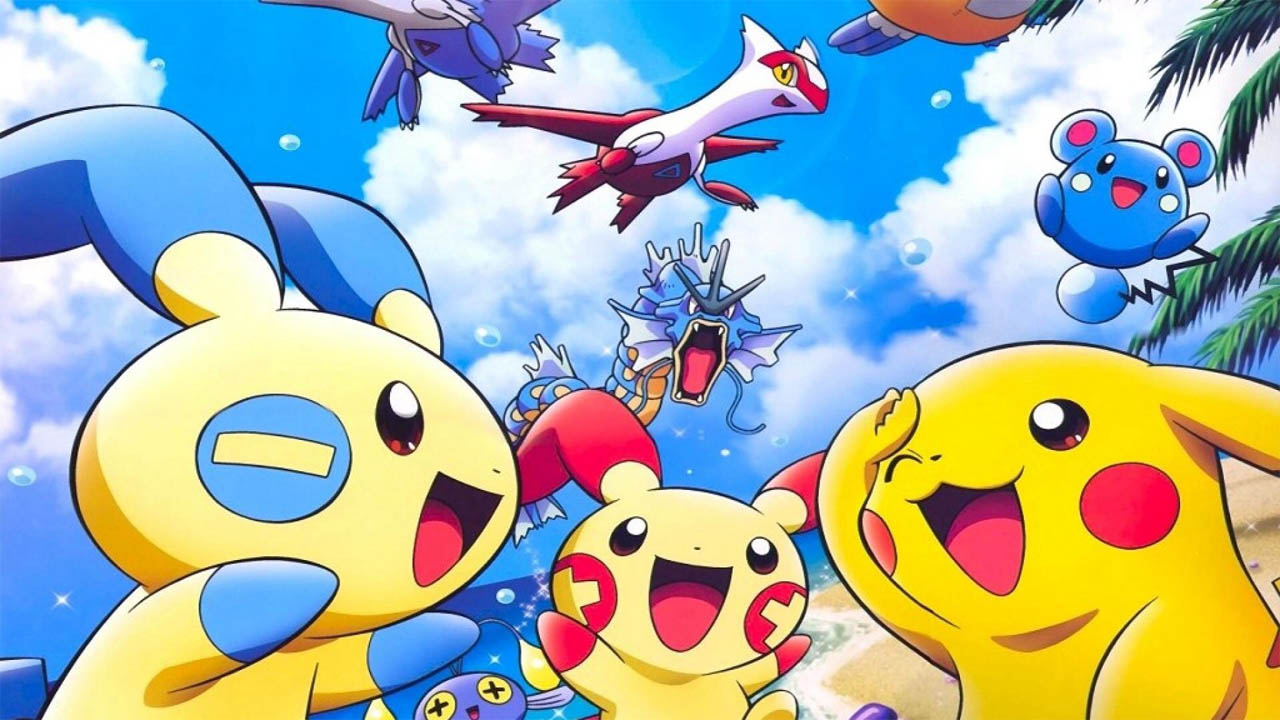 Nintendo’s latest console is currently an enigma, with only the code name and it’s projected release window available to the general public. Several rumours have appeared during the last twelve months, with the most prominent being that the Nintendo NX will be a portable and home console system hybrid with detachable controllers. Earlier this week, the head of The Pokemon Company revealed that Pokemon titles will be in development for the new console, as well as giving distinct hints that the largest rumour may be completely true.

Speaking to The Wall Street Journal, Tsunekazu Ishihara stated that, “The NX is trying to change the concept of what it means to be a home console device or a handheld device. We will make games for the NX.”

Nintendo have not made any comments regarding the apparent confirmation of the NX’s design, but the announcement that Pokemon titles are headed to the new platform is definitely a cause of celebration. The Nintendo NX is scheduled to arrive in March 2017. Stay tuned to VGU when the console is announced to find out the launch details, and the games you will be able to play.