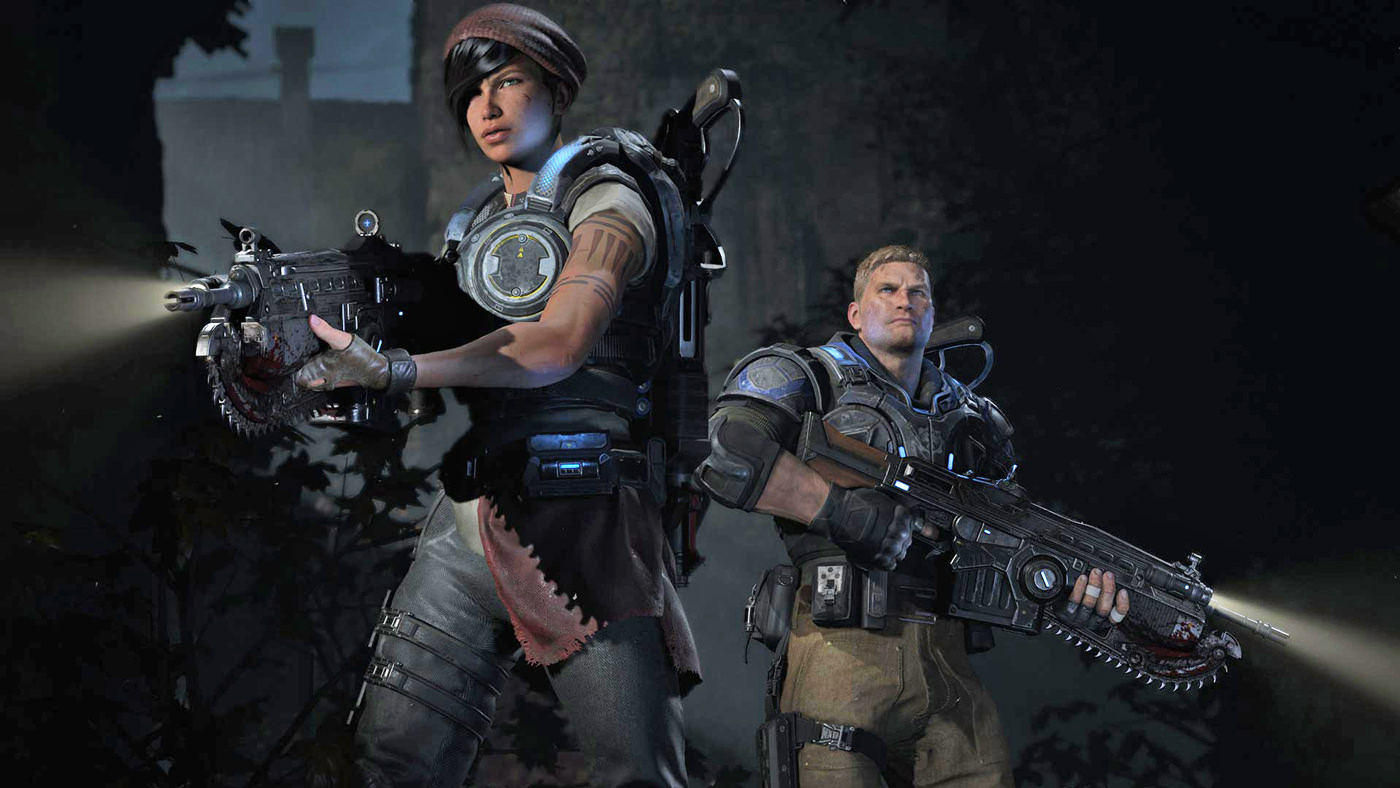 Gears of War 4 is due to release very soon and just to spur on that extra anticipation Xbox have released a brand new launch trailer via their official YouTube channel. The two-minute-long cinematic features narration from everyone’s favourite disgruntled veteran Marcus Fenix, along with snippets of scenes from the main storyline.

There is a vast amount of interest for the Gears series as the previous games were received extremely well and the next instalment certainly looks promising. The new developers, The Coalition, seem to have mixed things up as we are introduced to brand new enemies and a whole new war. The events in Gears of War 4 follow on from the original games however, it’s set many years later as you control J.D Fenix, the son of past protagonist, Marcus. You can see the full trailer below.

Gears of War 4 is expected to launch worldwide on the 11th October this year for the Xbox One and Microsoft Windows 10 via the exclusive store.