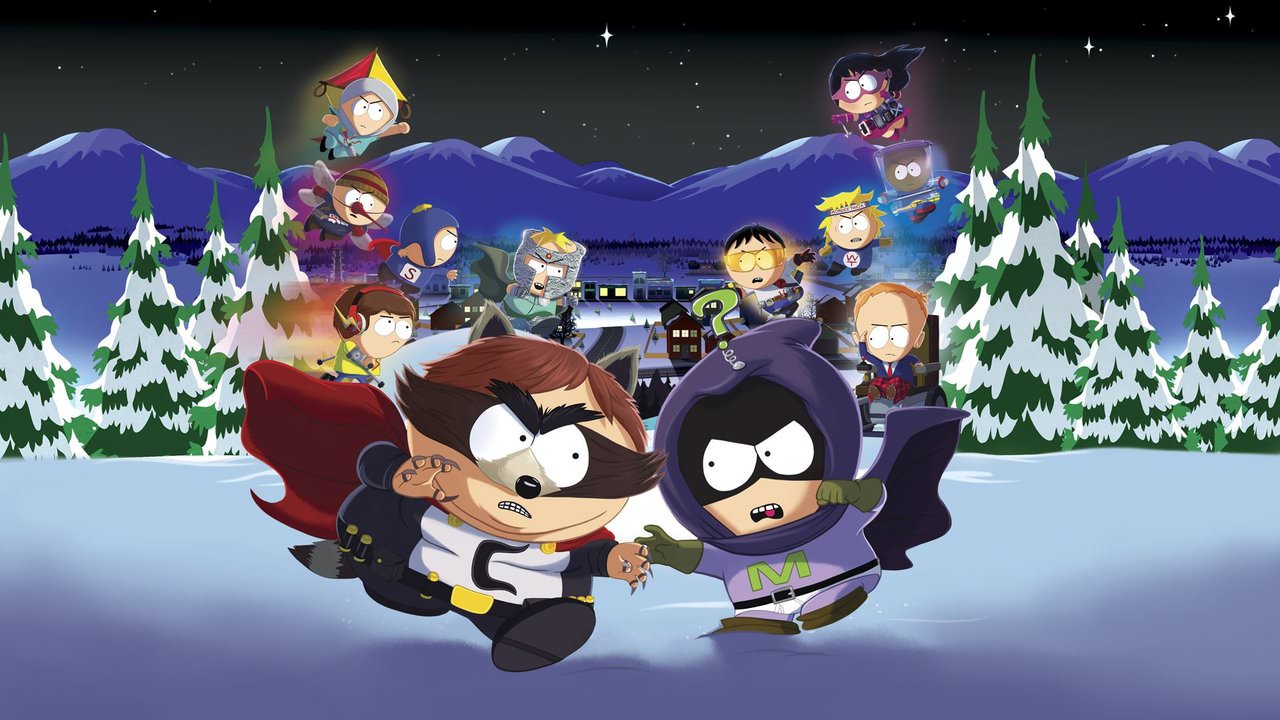 Well 2017 is looking to be a great year for games, and this news makes it even greater, sadly this means the latter half of 2016 is starting to look a bit bare on new releases. Today it was announced that the follow up to 2014’s The Stick of Truth, South Park: The Fractured But Whole will not be coming to consoles this holiday season, but will instead be coming out in Q1 2017.

Ubisoft announced this news today via their website blog:

South Park: The Fractured But Whole will now launch on Xbox One, Playstation 4 and PC, calendar Q1 2017. The development team wants to make sure the game experience meets the high expectations of fans and the additional time will help them achieve this goal.

So yeah, South Park’s new title joins the ranks of games to look for in 2017, leaving us with less and less big titles coming out this holiday season. Let’s hope titles such as The Last Guardian & Watch Dogs 2 will keep us sated until next year.

South Park: The Fractured But Whole