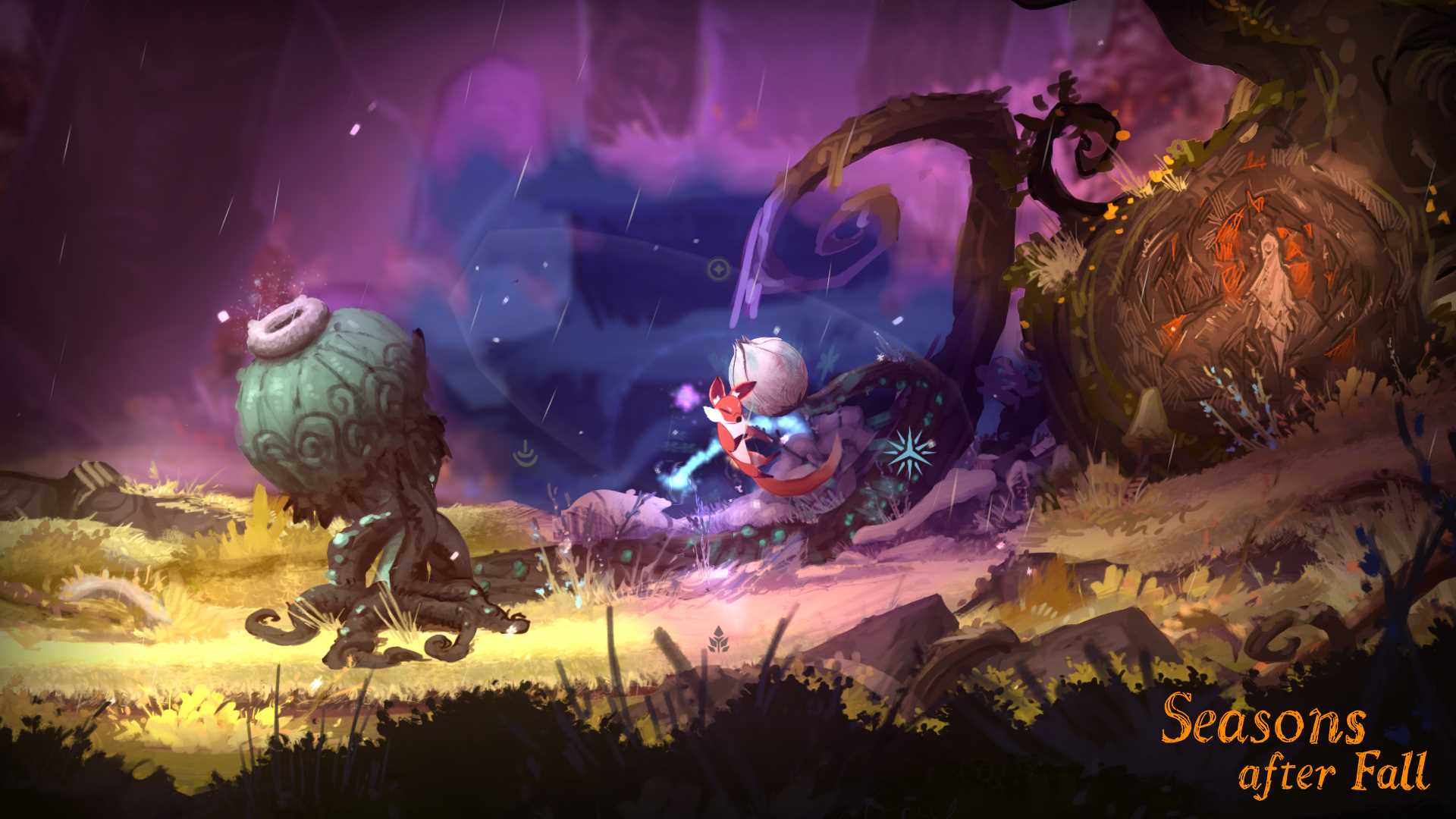 Seasons After Fall which has recently had a successful release on Steam is coming to Xbox One and PlayStation 4 sometime in early 2017.

Our Seasons After Fall review scored a respectable 7, sees the player take control of a little fox in a hand-drawn world as you travel around a forbidden forest. Further as you progress you acquire each season and are able to tackle the different puzzles that the game throws at you all with a recorded live orchestra backing you up as the game music.

Xbox One and PlayStation owners will be able to try out the title hopefully soon in 2017 but if you can’t wait you can head over to the Seasons After Fall Steam page and get it now. 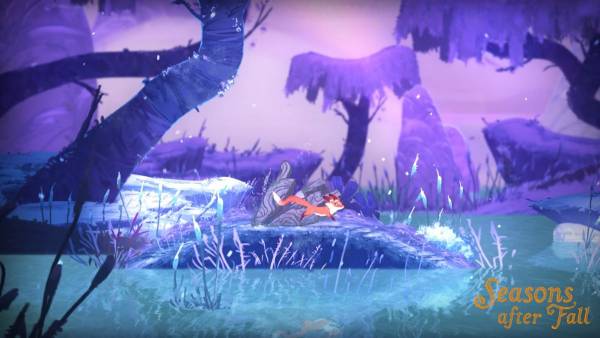 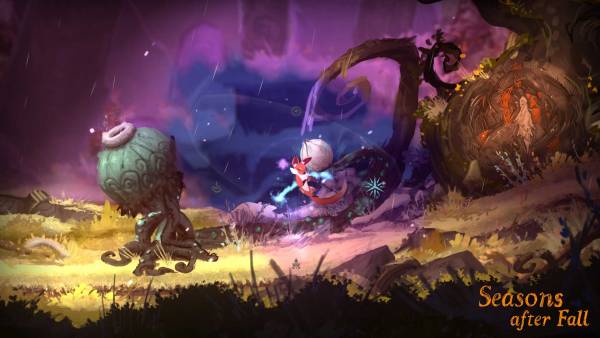 New Screenshots Revealed For Seasons After Fall
Powered by Magic