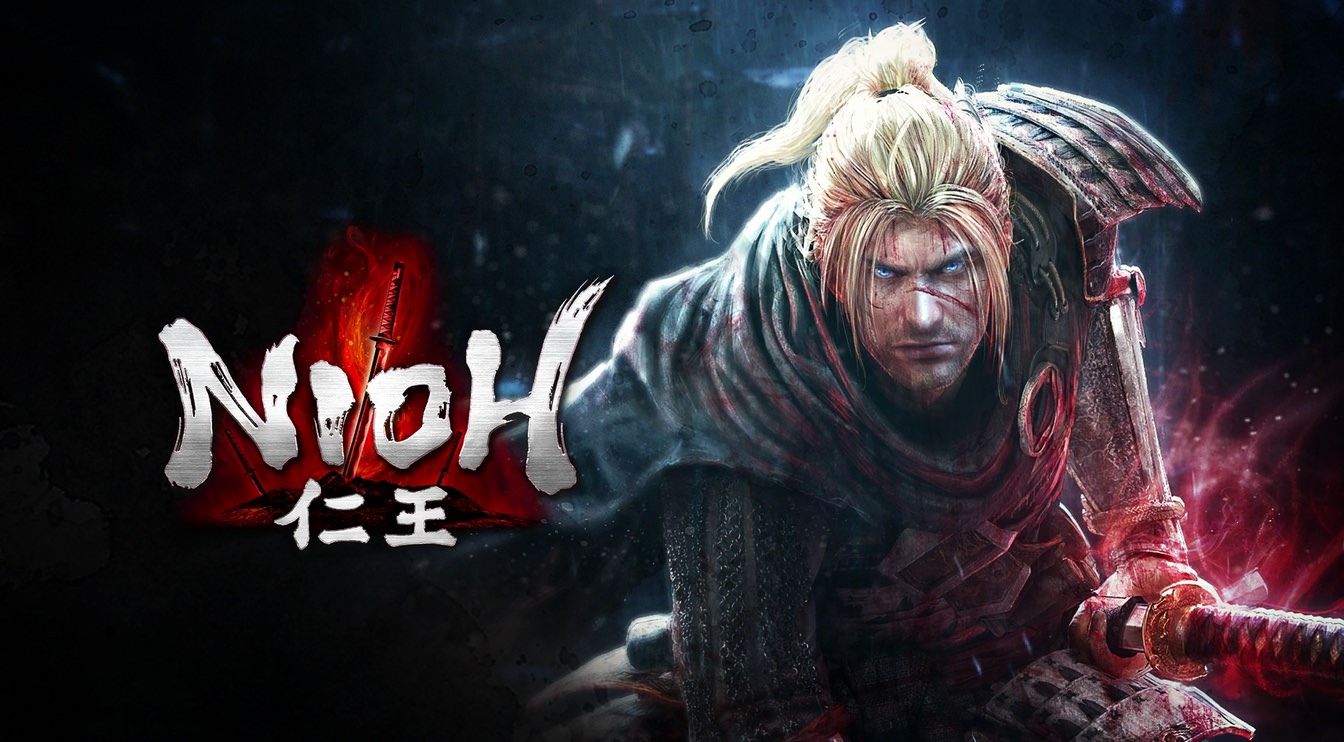 If you keep up with us here at VGU, (and if not, then you should) you should know that we are super excited for Team Ninja/Koei Techmo’s new Samurai/Dark Souls game: Nioh. Until recently, the title’s release window was always similar to that of a Royal Mail deliver van, in other words it could be released between now and the end of time. However, Koei Techmo have announced that Nioh will have a worldwide release on 9th February 2017 exclusively for the PlayStation 4.

Sadly this means we won’t be slaying enemies in rural Japan for Christmas time, but it will arrive just in time for us to ignore our loved ones on Valentines day instead. Hooray.

Now the news is out of the way, here is a shameless plug for myself and fellow writer; Marc, playing through the Nioh Beta for you, our lovely readers.

Darksiders 3 is Announced for 2018
Powered by Magic