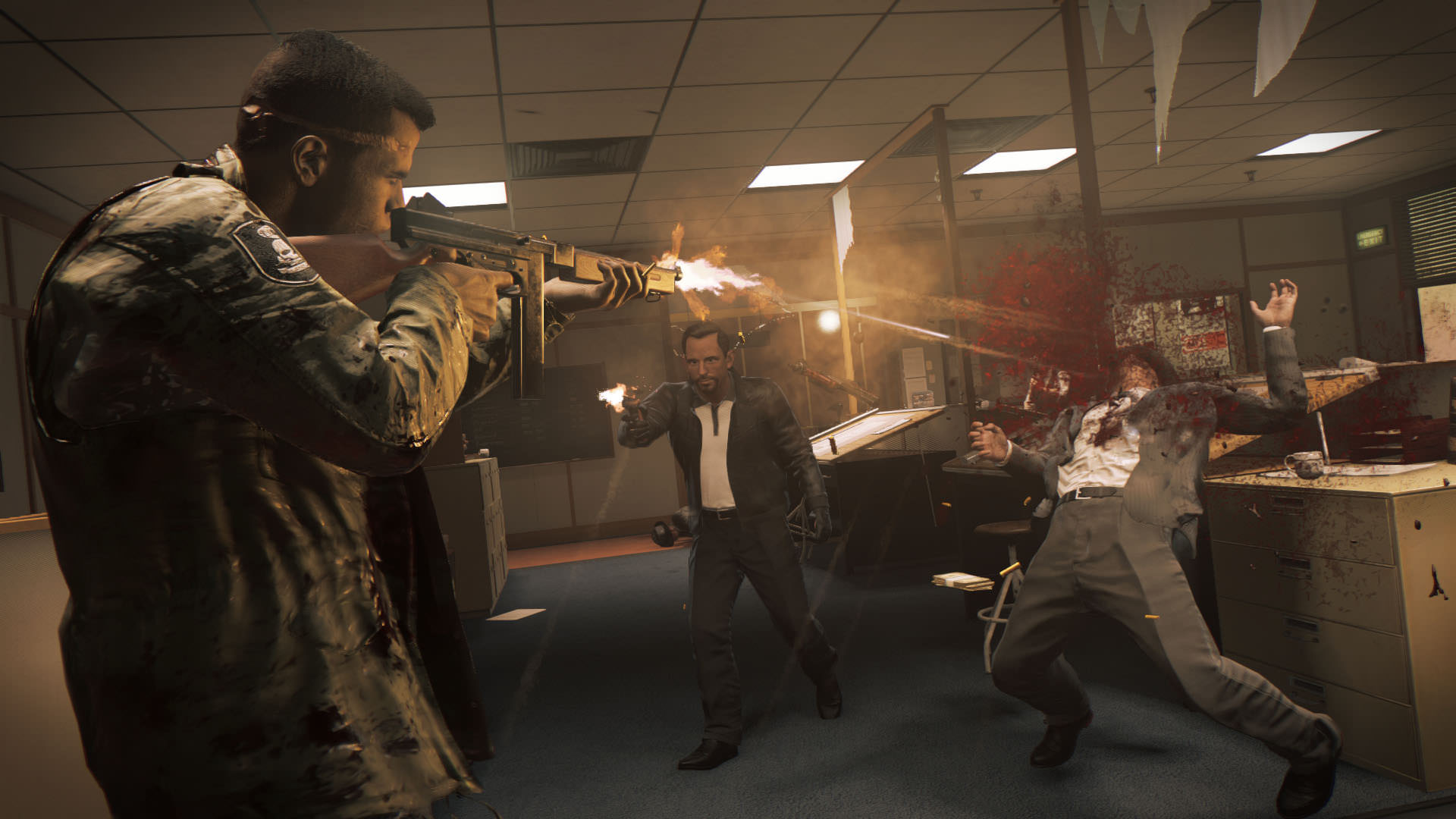 2K’s upcoming blockbuster Mafia 3 is tantalisingly close right now. With the game’s release being just around the corner, the minimal and recommended specifications for PC have been released. They can be seen on the games official Steam page as well as below.

As you can see, it will take a hefty machine to run the latest instalment in the critically acclaimed series. Mafia 3 is sure to be a game to watch as the pre-release impressions have already been very positive, with the gameplay and combat being praised on multiple accounts. Mafia 3 releases on the 7th October this year for the PC, PS4 and Xbox One.