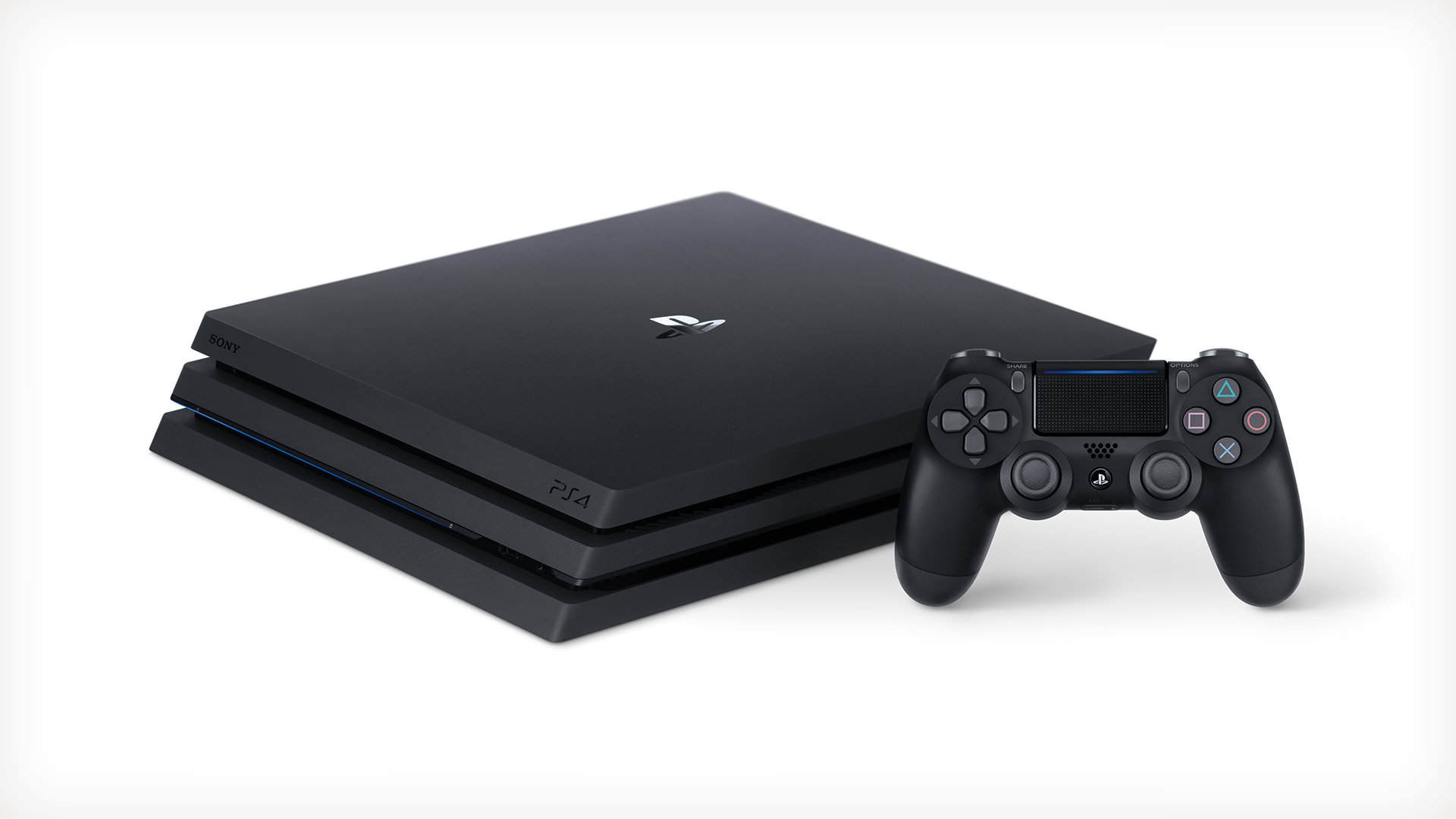 Sony announced alongside their new PS4 Pro & Slim consoles that all existing Playstation 4 consoles will also receive a firmware update that will allow players of the original console to play games with HDR capabilities, that is if the game also allows HDR support.

This update means the entire Playstation 4 family will have HDR compatibility, whether you own the original launch model, the upcoming slim model or are waiting out for the new Pro model, your PS4 console will allow you to play games with High Dynamic Range. Though only owners of the Playstation 4 Pro will be able to output these titles in 4k resolution.