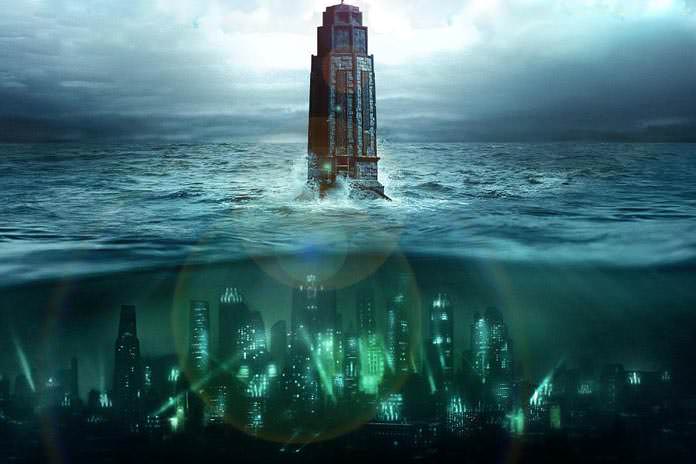 As it looms on the horizon like the gorgeous piece of arse that we all can’t wait to obtain, we have some good news for any PC fans of BioShock. 2K have revealed today the PC requirements needed to run the upcoming BioShock: The Collection.

Consisting of all three games in the series, plus their added DLC packs, the set is the ultimate indulgence for any fan of the series. If you own either BioShock or BioShock 2 already then you’ll be given the updated versions for free upon release. The remastered versions will also be separate from your original versions, meaning you have a choice over which one you play. BioShock Infinite is not included in this however as the game “already meets current-gen console standards and runs smoothly on high visual settings.”

You can find the requirements below:

BioShock: The Collection is available on PS4 and Xbox One on September 13th. The Steam version will be available on the 15th.