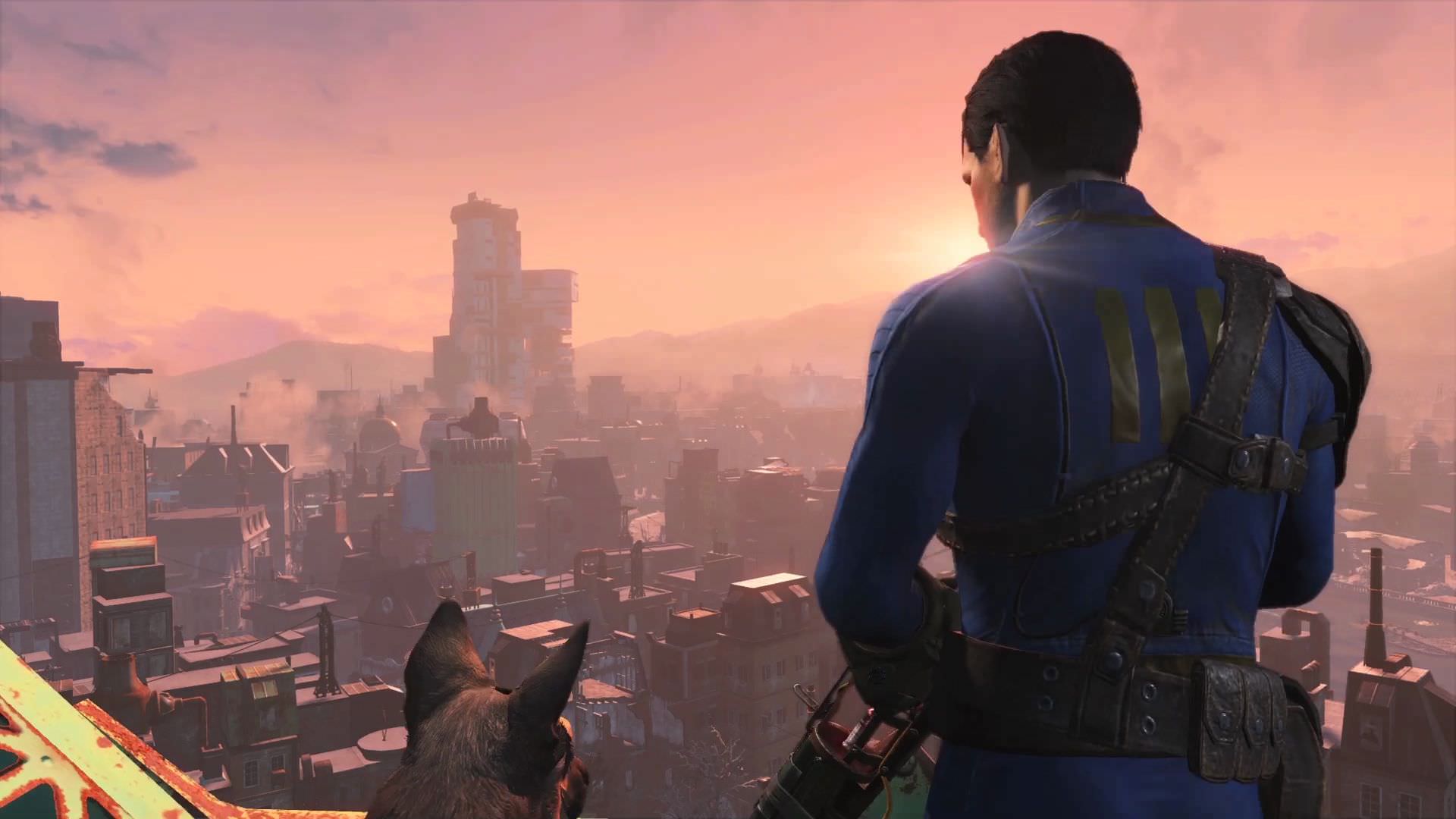 After numerous delays and very few updates, Bethesda Game Studios have finally given up on implementing mods on the Playstation 4 version of Fallout 4. Bethesda announced this news via their website. Fallout 4 isn’t the only title to lose out on mod support, Bethesda also announced that the upcoming Skyrim: Special Edition will also no longer receive mods on the Sony system.

However, it does not seem that the cancellation of mod support was a decision made by Bethesda, but Sony:

After months of discussion with Sony, we regret to say that while we have long been ready to offer mod support on PlayStation 4, Sony has informed us they will not approve user mods the way they should work: where users can do anything they want for either Fallout 4 or Skyrim Special Edition.

Like you, we are disappointed by Sony’s decision given the considerable time and effort we have put into this project, and the amount of time our fans have waited for mod support to arrive. We consider this an important initiative and we hope to find other ways user mods can be available for our PlayStation audience. However, until Sony will allow us to offer proper mod support for PS4, that content for Fallout 4 and Skyrim on PlayStation 4 will not be available.

Sorry Playstation players, it looks like you’ll have to settle for vanilla versions of these two titles, that is until Sony and Bethesda can reach some common ground.