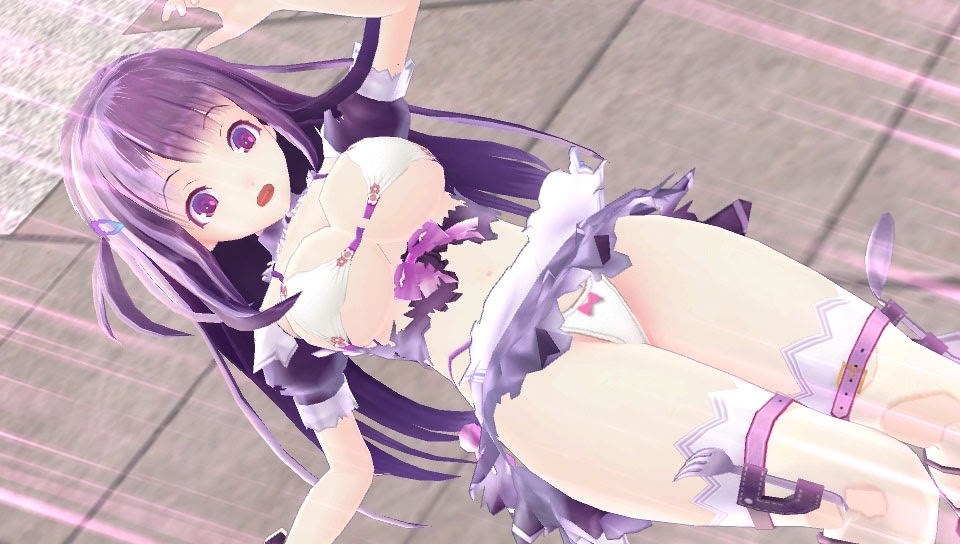 Japanese action RPG with loads of fan service, Valkyrie Drive -Bhikkhuni is going to be delayed by 2 weeks due to technical issues. A spokes person for the title says,

Unfortunately, the girls of Valkyrie Drive -Bhikkhuni- will arrive on PSVita worldwide 2 weeks later than originally planned due to technical issues. These may or may not involve a series of totally unexpected wardrobe malfunctions.

It is not currently known what technical issues has caused the delay but I am sure two weeks is not too long of a time to wait until you get your groove on to turn girls into weapons and the more “groove” the more powerful the weapon.

Valkyrie Drive -Bhikkhuni will now be out on PlayStation Vita for Europe on September 30th and October 11th for North America.