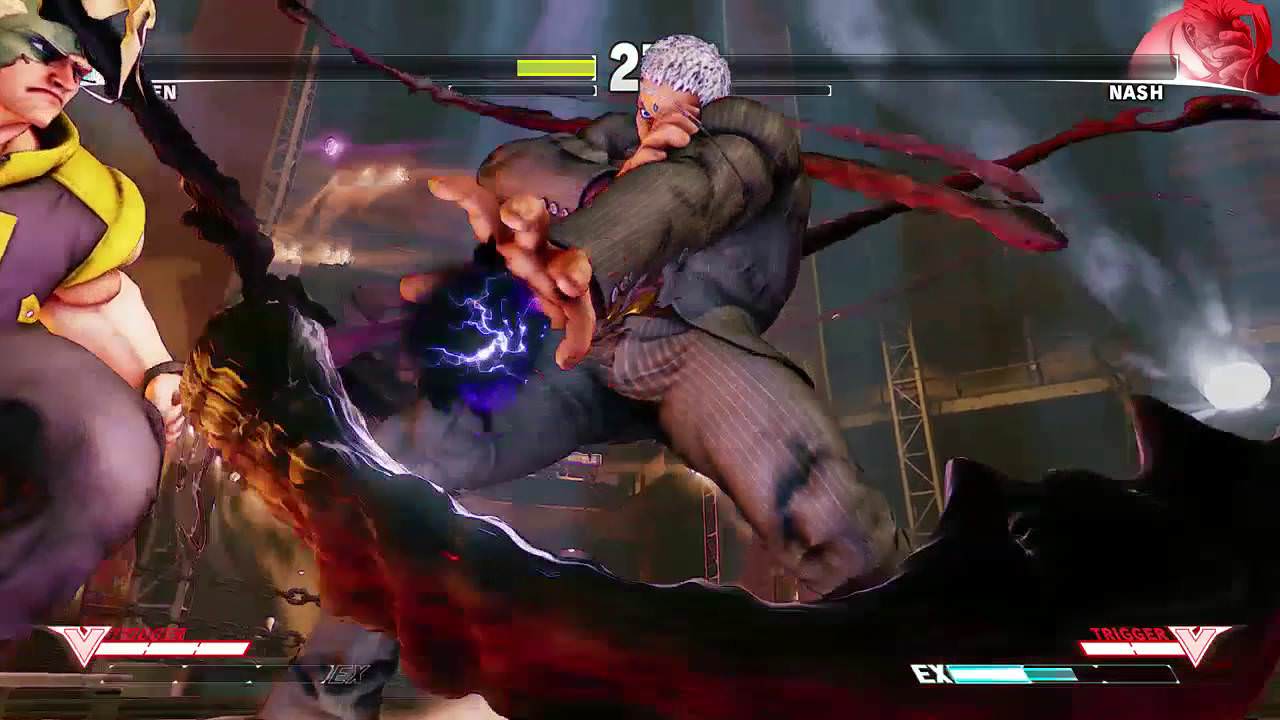 Earlier today, Capcom showcased yet another “Special Trailer”, this one revealing a long-awaited character returning to the fray. Urien, who debuted in the stellar Street Fighter 3, is making a glorious and very brutal return to the series.

Coming in as part of Street Fighter V’s September update, Urien is last of the recent batch of DLC characters to be added to the game. Taking its roster of playable characters up to a modest twenty two in total. It seems likely that this number will continue to rise throughout 2017.

From looking at the trailer, Urien’s move-set seems largely unchained from his heyday. His defining feature, the Aegis Reflector, seems to be making a triumphant return. Acting as Urien’s V-Trigger during combat, the Aegis Reflector acts as a shield, absorbing enemy damage for a period of time before shattering. The Reflector can also be used as a trap mechanism by spawning multiple versions of it on the playing field and smacking your enemies into them for juggles or chain damage.

Street Fighter V’s September update will be available soon but Capcom have yet to set an official date of release.