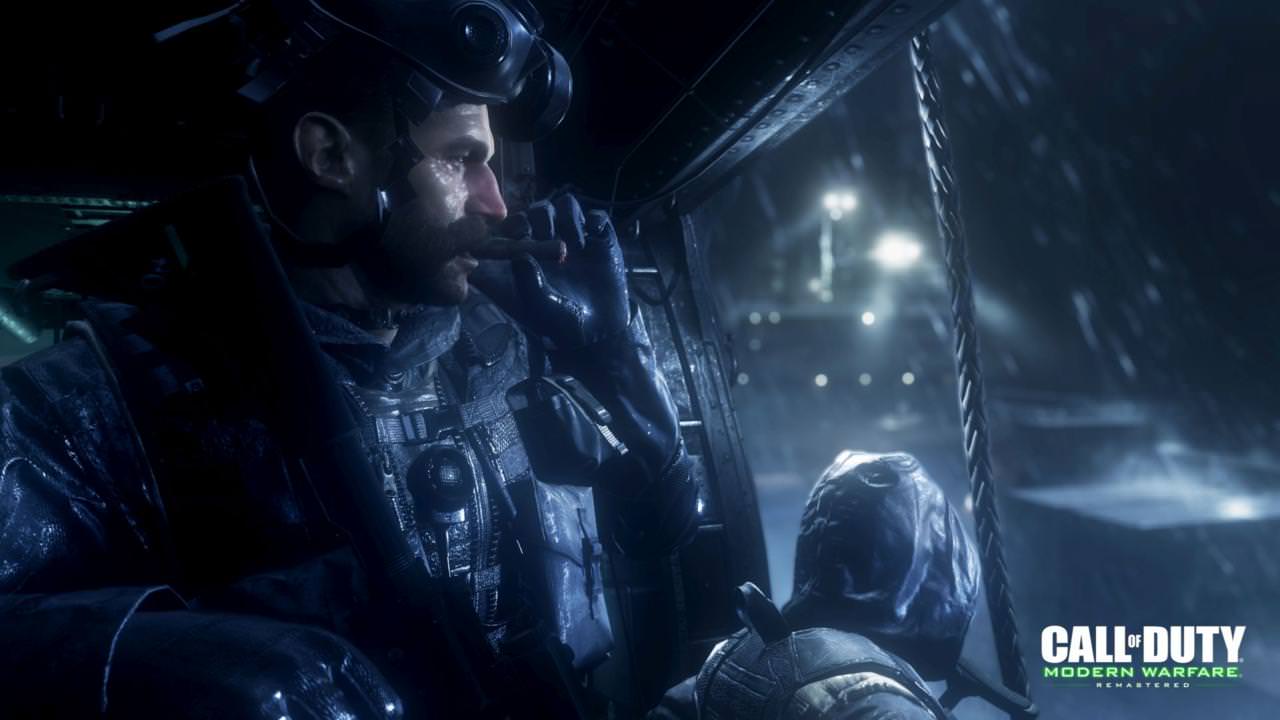 The latest trailer for Call of Duty: Modern Warfare Remastered features multiplayer gameplay and cinematics. Released via the official Call of Duty YouTube channel, the roughly two-minute video shows off the revamped graphics along with a selection of maps. Switching from actual gameplay to free-cam shots, the trailer has plenty of that authentic Call of Duty action that we long for.

The maps on show are Crash, Backlot and Overgrown along with many fan-favourite weapons including the infamous Barrett sniper rifle and the immensely powerful Desert Eagle. All of the traditional multiplayer features are intact too, with accolades and killstreak rewards being the prominent way to cause extra damage to the opposing team.

You can see the full trailer below.

Call of Duty: Modern Warfare Remastered will be released on the 4th November this year for the PC, PS4 and Xbox One. It will be included in the legacy or digital deluxe editions of Call of Duty: Infinite Warfare.