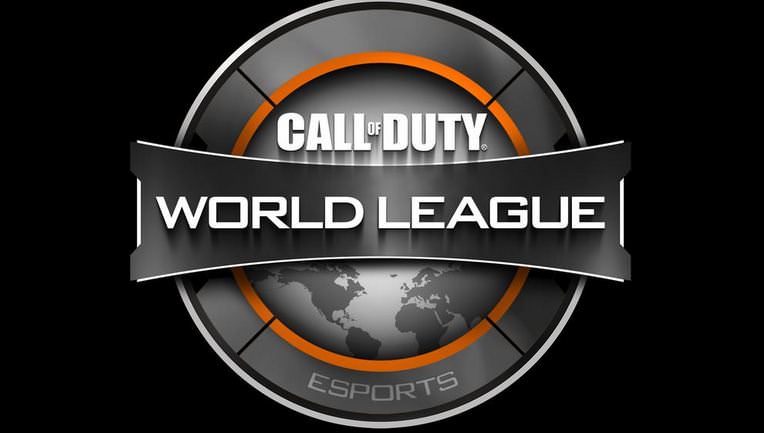 This weekend saw the annual Call of Duty Championships, taking place during the COD XP convention. 32 teams from all over the world descended upon The Forum, California to compete for their share of $2 million, with the winning team taking the majority share of $800,000 while the rest of the money was split between the 2nd-32nd placed teams.

OpTic Gaming, easily the most popular team in Call of Duty, were favourites to win the event as they’re arguably the top team in the game currently and CoD Champs is the only major event they haven’t succeeded at. Unfortunately they fell to Cloud9, placing 7th-8th. FaZe Clan, the second most popular team also suffered the same fate, losing 3-2 at the hands of Splyce.

Australia’s top team, Mindfreak, were unable to perform at the event and went out in the group stages despite many predicting them to be a dark horse. Even though they defeated OpTic in the group stages, compLexity bowed out directly after with a 13th-16th finish which they’ll no doubt be disappointed with.

Although Millenium and Infused, two of the U.Ks strongest teams finished 9th-12th and 13th-16th respectively, it was objectively a strong event for teams from Great Britain. FAB Games overcame all odds and placed 4th, while Splyce shut up the haters by making it all the way to the grand final.

It was there that Splyce faced off against the Call of Duty veterans in Team EnVyUs though and although Splyce mounted a phenomenal comeback to win the initial Hardpoint, nV didn’t lose spirit and won the next three games to be crowned the world champions.

Huge congratulations to the boys in blue from all of us here at VGU, and you can find the full standings and bracket here on the official site. 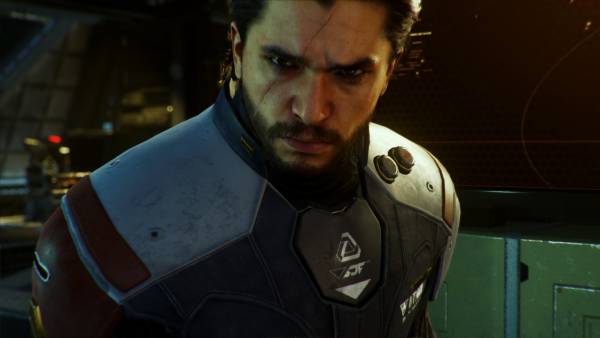 Call of Duty: Infinite Warfare Beta Has A Release Date 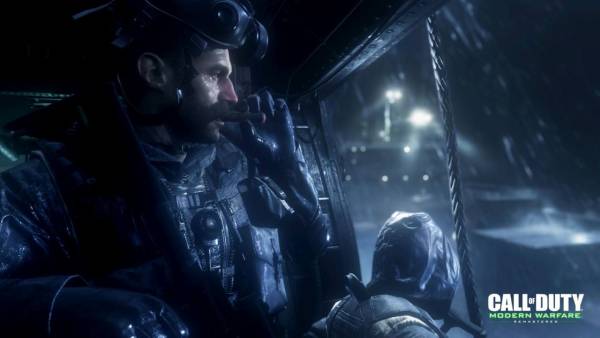