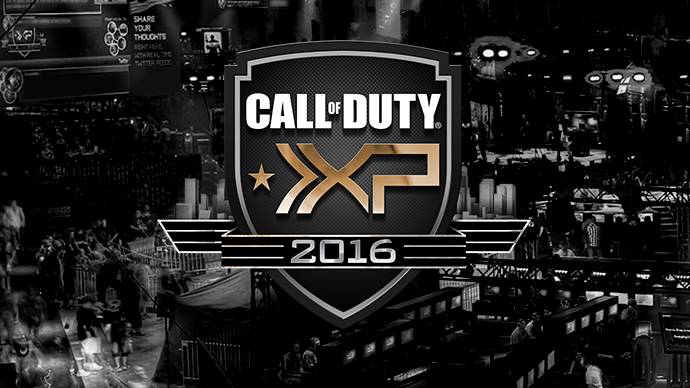 This week is the annual Call of Duty Championship event in California, as part of the overall Call of Duty convention, COD XP. Teams from all over the world are fighting it out in Black Ops III for their share of $2 million dollars including top multi-gaming organisations such as Cloud9, Team EnVyUs and compLexity.

For the first time, viewers in the U.K can catch all the action on Sky channel 470/Virgin channel 290, by Ginx eSports TV. The action kicked off last night at 9pm U.K time and runs through until the finals of September 4. You can also catch it live on Twitch, YouTube or the Ginx eSports TV website.

Also at the COD XP event is the multiplayer reveal for both Call of Duty: Infinite Warfare and Call of Duty: Modern Warfare Remastered, which you can catch at 6pm on Friday. You can find the full schedule and standings for the championships here.