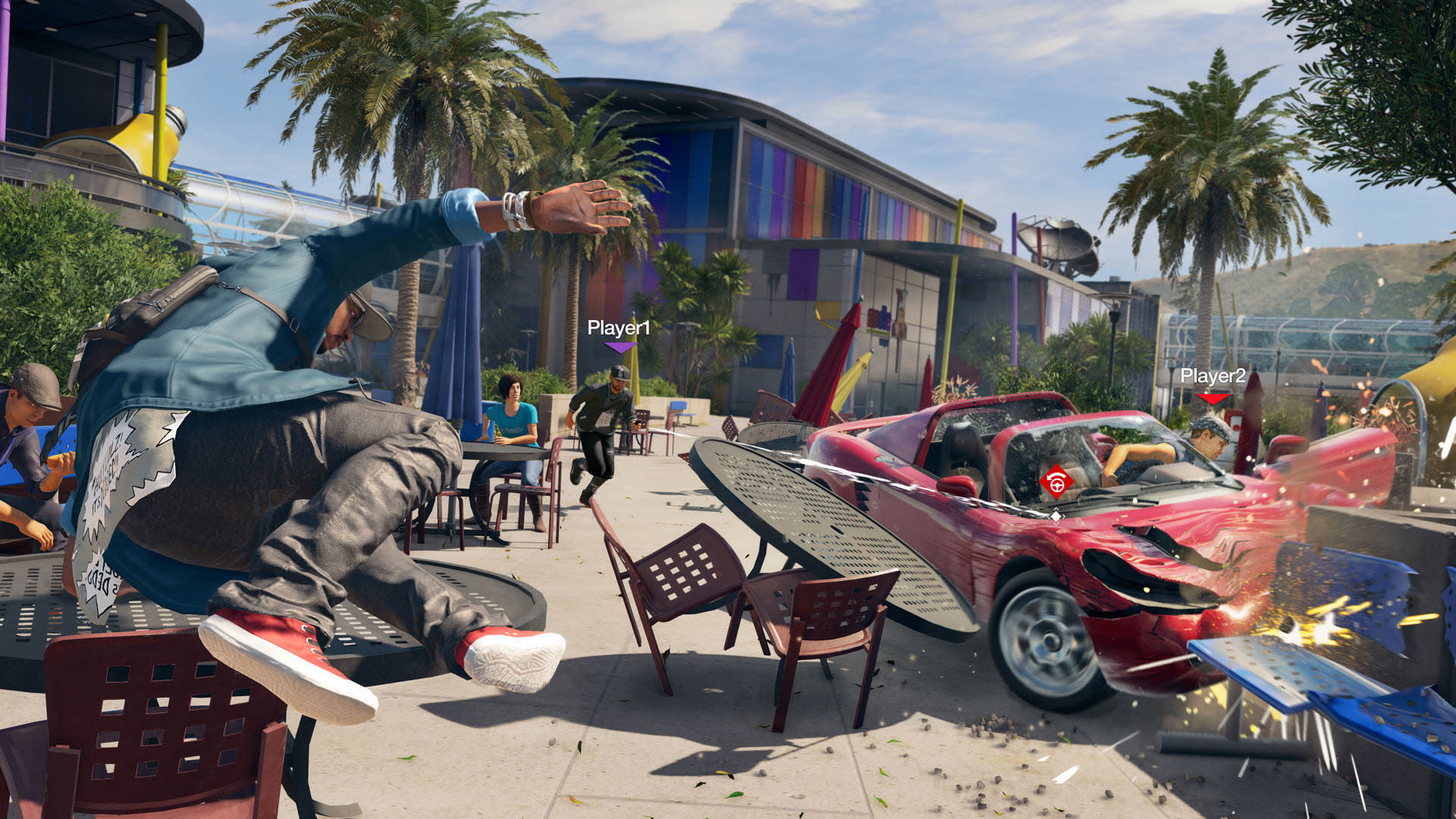 Watch Dogs 2 is scheduled to launch this November. In light of this Ubisoft have released a brand-new gameplay video via YouTube. Lasting roughly 20 minutes, the gameplay shows off the free roam along with various other features of the open world action-adventure.

The video is supported with commentary explaining the vast amount of new features and improvements made in comparison to the original 2014 release, which was met with average reviews contrary to the hype generated at the time.

Some of the improvements include a massive overhaul on the driving, something that was critically panned regarding the first installation. There is also a lot more customisation as clothing stores now sell items other than a trench coat and cap combo, now you can purchase separate items to mix and match your look.

You can watch the full-length video below.

Watch Dogs 2 is expected to release on the 15th November this year for the PC, PS4 and Xbox One.