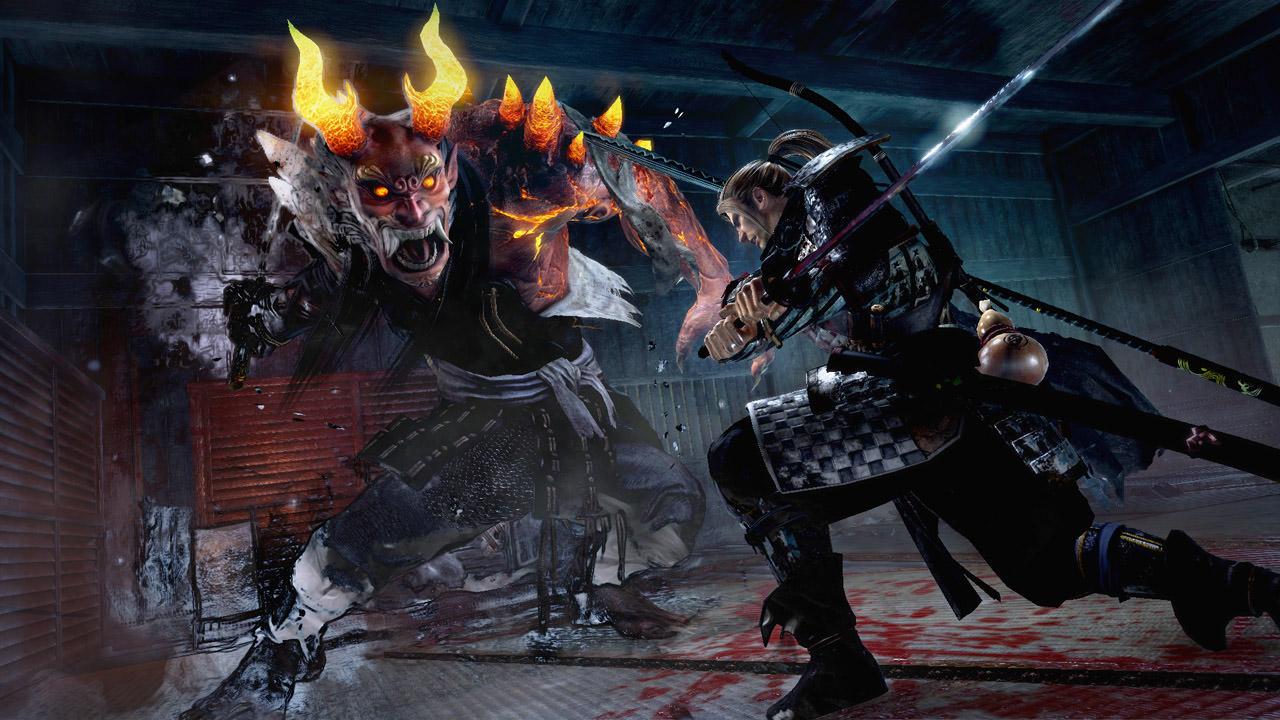 If you’ve been playing the beta for Nioh, then you’re more than likely aware that it’s pretty difficult. The onslaught of enemies and barrage of surprise attacks will easily get the best of you and can make the game a little frustrating. Fear not though dear readers as it’s been revealed how you can play co-operatively with your friends to make the game a little easier.

In yet another mechanic that’s oddly similar to the Souls series, Nioh allows players to fight both against and alongside other players. To do this, you must first approach a shrine and choose the “Invite Visitor” option. You’ll then have to offer an Ochoko Cup, which are obtained through defeating enemies or revenants. From there you just need to wait for someone to join. Ochoko Cup’s are given to the player at the start of the game too, so it’s possible to do this from the very beginning.

The methods for joining someone else’s game is a little different. Firstly you’ll have to have completed the Island of Oni mission. Doing so will unlock the Torii Gate inside the Dojo area you visit at the start of the game. From there you can join a random player’s game or if you’re looking to join up with a friend, you can use a mutual password to connect yourselves. The password system is found inside the game’s network options, which are accessible from the mission select screen. Due warning though, the only ways you can get to mission select screen whilst in a mission is by either completing it, or using a rare consumable item.

Hopefully these steps will prove useful to anyone struggling with the game. Completion of the Beta’s main missions will grant players access to small bundles of DLC when Nioh is eventually released. The beta is only available until the 6th of September, so if you’re adamant on getting those DLC packs, you should probably bring in a friend to help you out.

For more on Nioh, check out our current run of the Beta on VGU Plays here.

Fallout 76 Xbox One Beta Start/End Times, How to Get a Code & What You Need to Know
Powered by Magic